FAA Administrator Steve Dickson told employees he wanted them to take their time and focus on safety when recertifying the Boeing 737 Max. 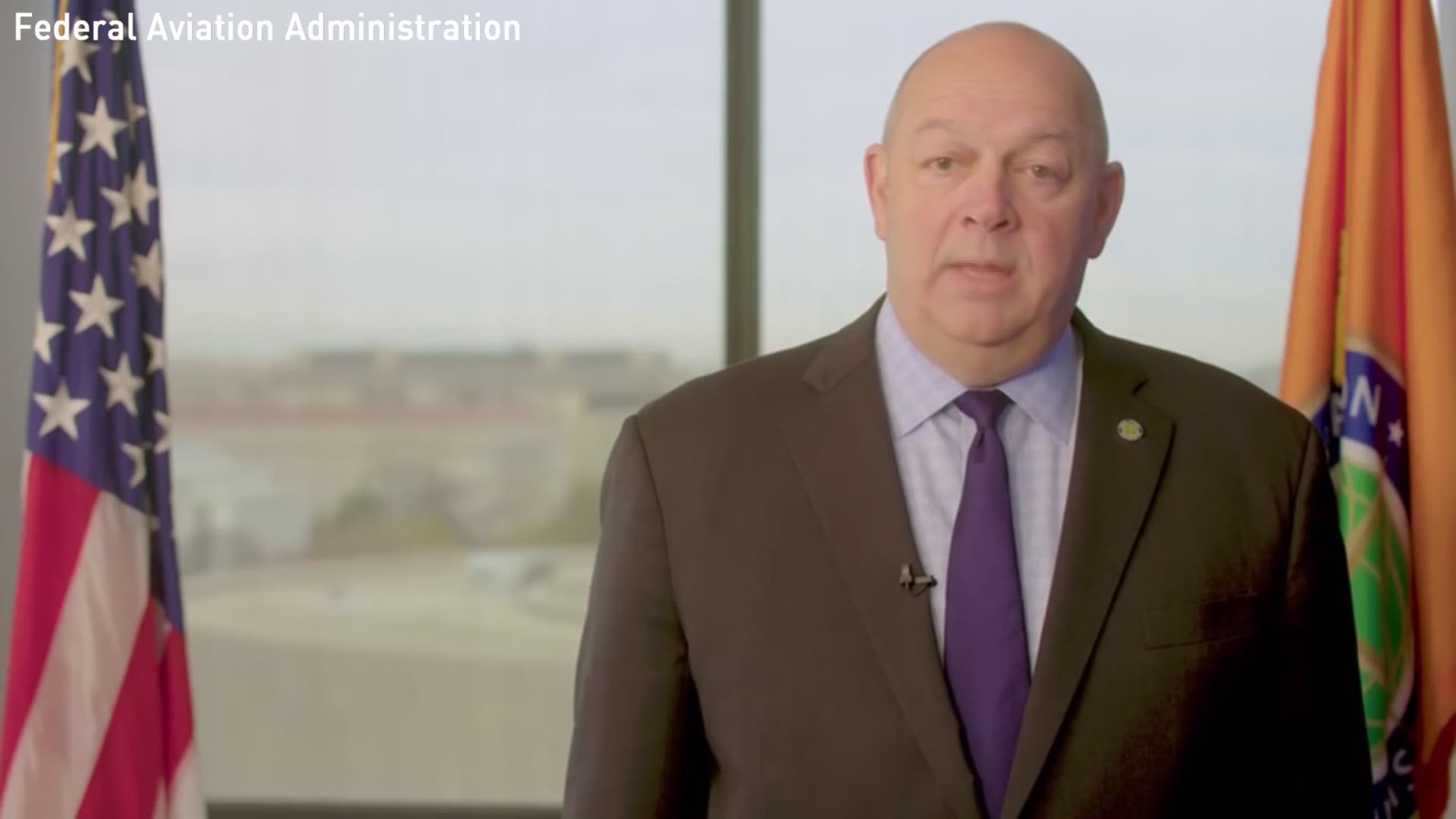 As Boeing tries to push recertification of the 737 Max by the end of the year, the Federal Aviation Administration reiterated Friday that it alone controls the approval process.

“Now I know there’s a lot of pressure to return this aircraft to safety quickly, and I want you to know that I want you to take the time you need and focus solely on safety,” FAA Administrator Steve Dickson said in a video message released Friday to employees. “I’ve got your back.”

The 737 Max has been grounded since March after two crashes in Indonesia and Ethiopia killed 346 people. Boeing has been working on a fix to a safety system that was blamed in both crashes.

In the video, Dickson says he will only sign off on the plane once he has personally flown on it and would feel comfortable with his family flying on it. However, he encouraged FAA employees not to rush recertification if the plane wasn’t safe.

“That’s called a just culture, and it places great value on employees’ freedom to make the tough judgement and safety calls,” Dickson said in the video.

On Thursday, Dickson sent a memo to FAA Associate Administrator Ali Bahrami with a similar message. In the memo, Dickson encouraged Bahrami’s team to continue moving “at the pace of safety.”

Dickson’s directive comes just days after Boeing announced it planned to resume deliveries of the Max in December and restart commercial service in January.

Boeing also announced on Friday that it will be settling 150 lawsuits filed by families of passengers killed in two crashes of the 737 Max Jet.

A Seattle law firm it settled four cases involving passengers on the Lion Air Max that crashed off the coast of Indonesia in October 2018. On Thursday, a judge approved settlements of nine other cases.

Chicago-based Boeing says it has settled “dozens” of claims.

The company is working to fix flight software that played a role in the crashes before the 737 Max Jets return to service.

Several airlines are less optimistic than Boeing on when the Max will be ready to fly again. United Airlines announced Friday it removed the 737 Max from its schedule until March 4, which is two months later than originally planned. American Airlines and Southwest Airlines – the two other U.S. airlines that fly the Max – also don't plan to fly the jet until March.