Boeing CEO David Calhoun says the FAA’s requests have not been unreasonable through the recertification process of the 737 MAX. 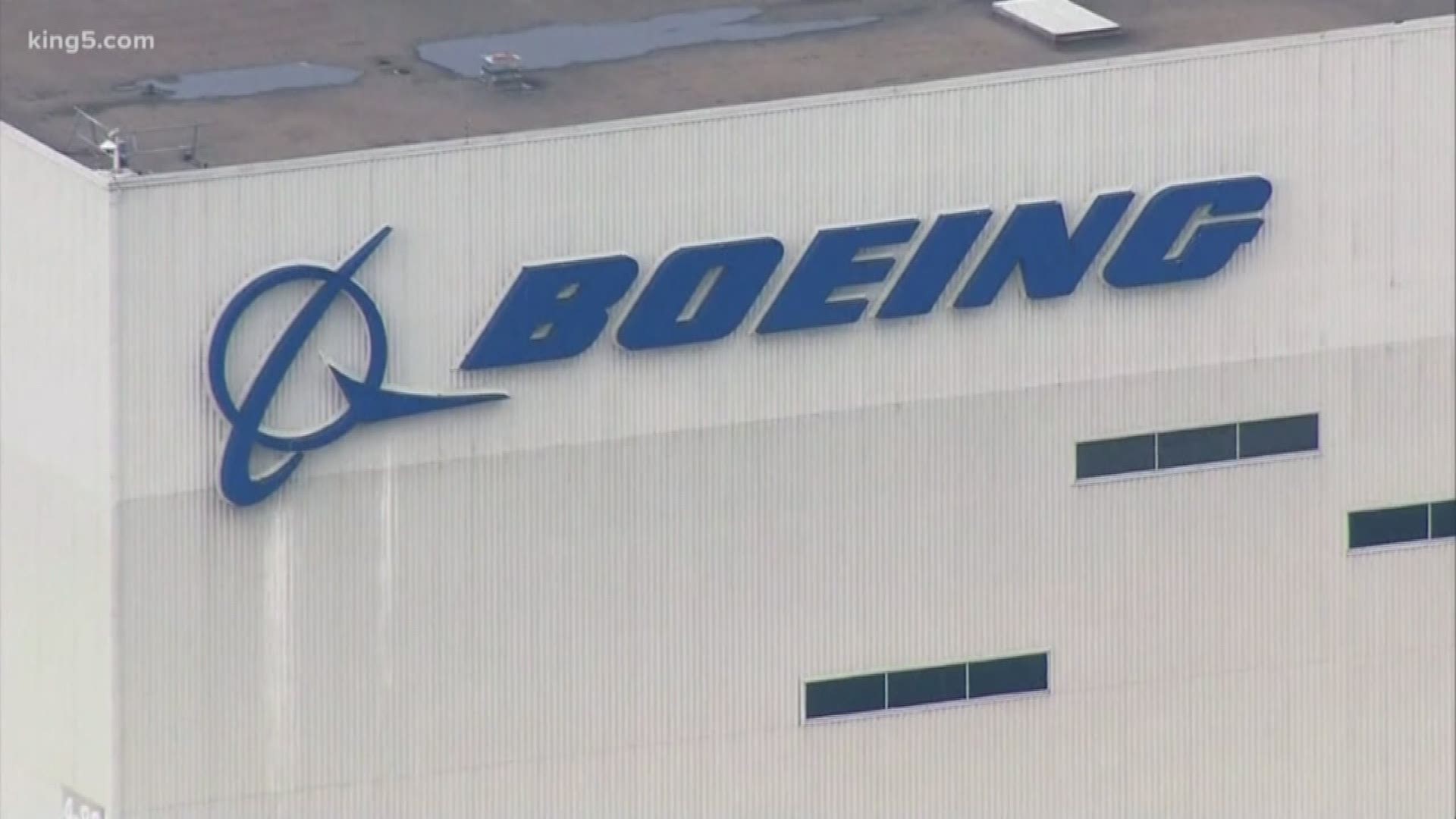 SEATTLE — To get the grounded 737 MAX back in the air, Boeing needs approval from the Federal Aviation Administration. It's a relationship that has at times proven difficult, but new Boeing CEO David Calhoun insisted in an exclusive interview with KING 5 they’re doing their job well.

“Their requests have not been unreasonable,” Calhoun said. “And our job is to make sure we fulfill and continue to execute. Dot i’s and cross t’s every step of the way, and then when we get there we'll all feel better about ourselves.”

The entire global fleet of 737 MAX jets – about 800 planes – have been grounded for nearly a year after crashes in Indonesia and Ethiopia killed 346 people.

RELATED: Boeing CEO talks what went wrong on 737 MAX and plans to get the jet flying again

FAA Chief Steve Dickson has said recertification of the 737 MAX will be “the most thoroughly vetted process” in commercial aviation history.

The recertification of the jet initially hinged on the Maneuvering Characteristics Augmentation System (MCAS), which is a safety system blamed in the two crashes. However, the FAA found more things it wanted fixed and upgraded from backup computer systems to rerouted wiring.

“It's what you have to expect,” Calhoun said. “We have a regulator who's also been through all the trauma that our Boeing team has also been through. And yes, they're going to do everything in their power to clean up every loose end that's ever been seen, and you know what – I can't blame 'em.”

Despite the setbacks, Calhoun said he’s still confident Boeing can get the plane flying by mid-2020.