For its fiscal first quarter, Ryanair on Monday reported a 21% profit drop to $271 million due to lower fares and higher fuel and staff costs. 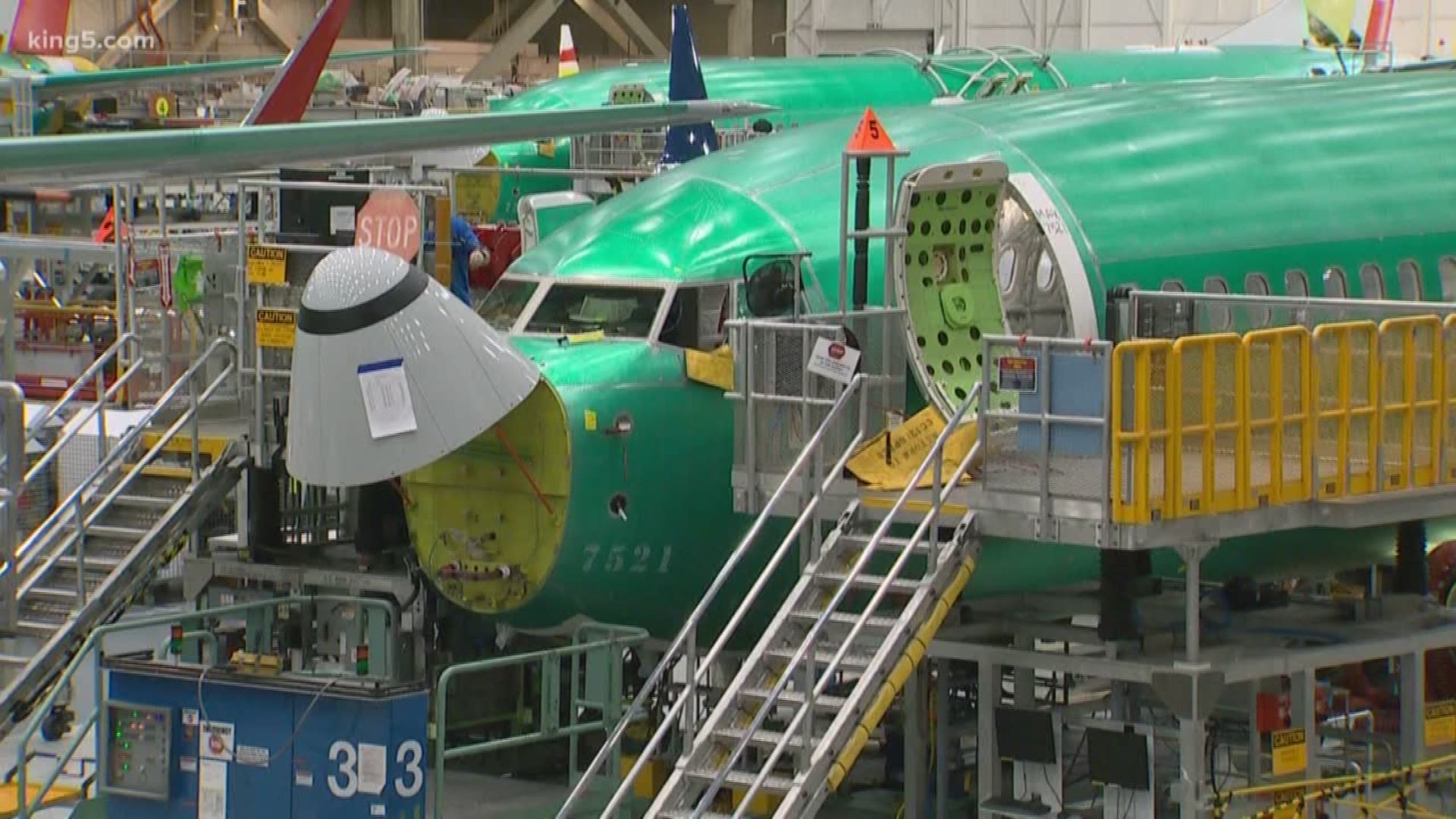 The airline was supposed to get 58 Maxes by next summer, but it now expects 30 before the peak summer travel season, CEO Michael O'Leary said on an earnings conference call Monday. That could drop to zero, he said, using an expletive to talk about how Boeing needed to get its act together to win regulatory approval to get the planes back in the air.

The Max has been grounded since March and deliveries suspended after crashes that killed 346 people in Indonesia and Ethiopia. Boeing is working to fix faulty flight-control software that has been blamed in the crashes.

Ryanair, Europe's largest airline, isn't the only carrier being hurt by problems with the Max. Last week, two of the three large U.S. airlines with the jets updated estimates of how the plane is hurting their bottom lines. American Airlines said its 2019 earnings will be reduced by $400 million — $50 million more than its previous estimate. Southwest Airlines said the grounding trimmed $175 million from its second-quarter operating profit.

If Ryanair gets 30 Maxes by next summer, its passenger growth rate would fall from 7% to 3% in fiscal 2021, O'Leary said. The number of passengers it carries for the fiscal year would fall by 5 million to about 157 million, he said.

O'Leary said the company is reviewing routes for possible cancellation, and it would pick routes that lose money during the winter. The airline will discuss the closures with crew members in the next couple of weeks, he said.

For its fiscal first quarter, Ryanair on Monday reported a 21% profit drop to 243 million euros ($271 million) due to lower fares and higher fuel and staff costs.

Once the Max returns to service, Ryanair will not do any marketing to get passengers to use the plane, nor will it be able to tell passengers in advance if they're flying on a Max or a previous generation of 737, O'Leary said.

"Aircraft allocations are done on an overnight basis, not kind of three or six months in advance," he said of Ryanair.

O'Leary expects passengers to love the Max and take comfort in the fact that it will have been approved as safe to fly "after extensive testing and retesting by the safety authorities in the U.S. and in Europe."

Boeing has said it expects the Max to return to service in October after the company completes software updates in September. Previous Boeing forecasts have turned out to be too optimistic, however.

Ryanair said in a statement that delivery of its first five Maxes has been delayed from the fiscal first quarter until "probably January at the earliest."

Southwest Airlines, Boeing in talks over compensation for 737 Max grounding

Boeing may temporarily shut down 737 MAX production in Renton