Sources say the pandemic is slowing the work of regulators tasked with analyzing fixes to the troubled 737 MAX that has been grounded for more than a year. 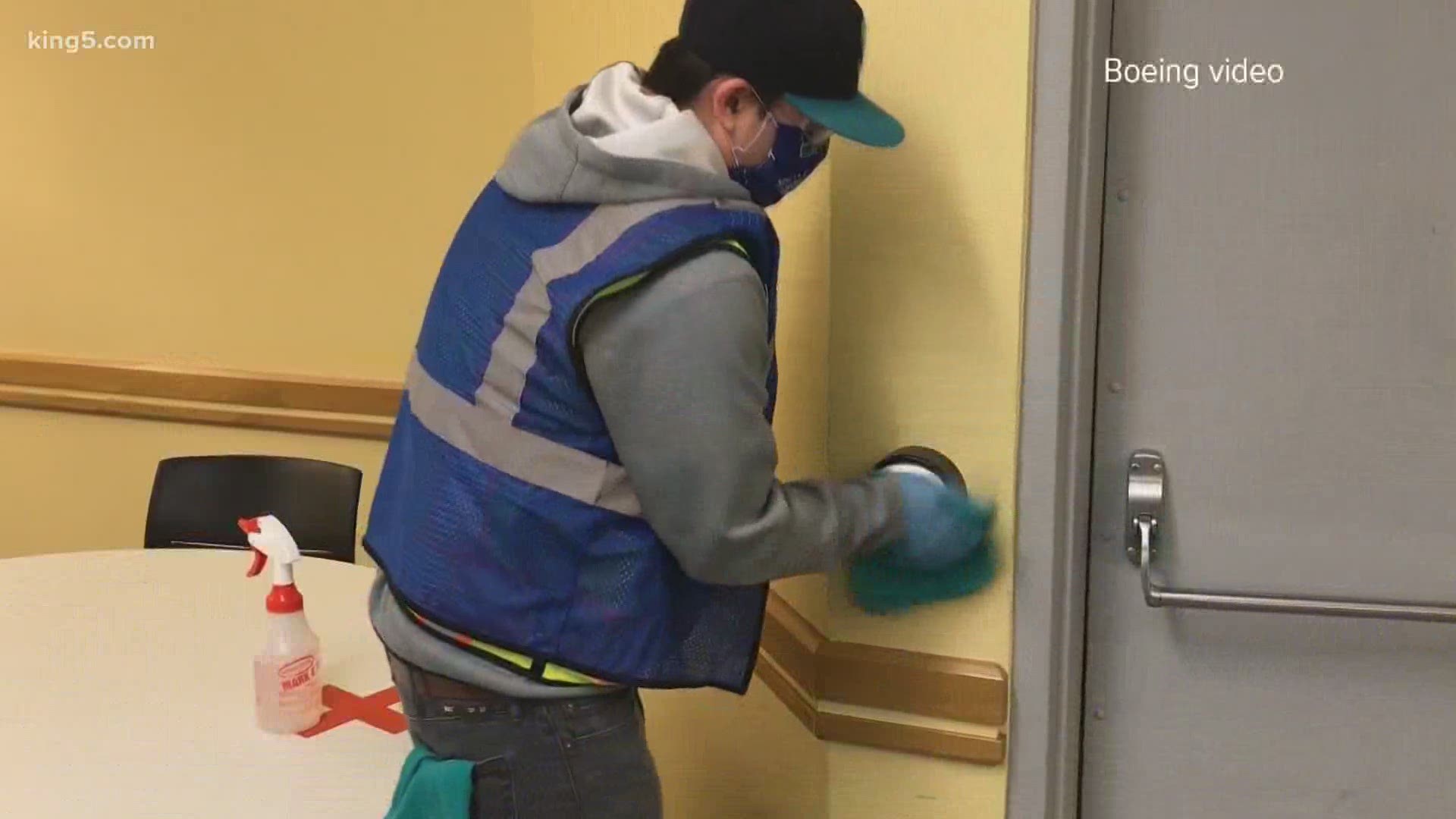 It's unlikely Boeing will get the OK from federal regulators to fly the grounded 737 MAX before August due to the coronavirus pandemic, sources tell the Wall Street Journal.

The pandemic has slowed the process with orders to stay home and travel restrictions, WSJ reports. Additionally, the Federal Aviation Administration has yet to approve software fixes to the 737's flight control system.

Sources tell the Wall Street Journal the 737 MAX may not fly until at least August.

Approximately 800 737 MAX jets have been grounded for over a year after two deadly crashes killed 346 people. The 737 MAX won’t return to service until the jet is cleared by U.S. regulators.

RELATED: One year after grounding of Boeing 737 Max, questions remain

Boeing CEO David Calhoun said in January that 737 MAX production would resume in the spring, months before the company expects federal regulators to certify the grounded jet to fly again. No specific start date was given.

On March 23, Boeing announced a temporary shutdown of production in the Seattle area due to the coronavirus. The shutdown lasted until April 20, when employees began returning to work.

Boeing operates two commercial aviation production facilities in the Seattle area — in Everett and in Renton. They employ about 40,000 people combined. The Everett facility, north of Seattle, produces airplanes including 777s, 787s, 767s and 747s – along with the KC-46A military refueling and transport plane. The Renton plant, south of Seattle, produces the 737 line and military P-8s.

Boeing's finances and reputation were in crisis before the pandemic hit. A halt in MAX deliveries since April 2019 sharply reduced Boeing's cash. Last year, Boeing posted its first annual loss in 20 years as costs from the MAX disasters topped $18 billion.

Boeing lost 307 new plane orders during the first three months of 2020 as the coronavirus crisis trudged on. Most of those orders were for the still-grounded 737 MAX. 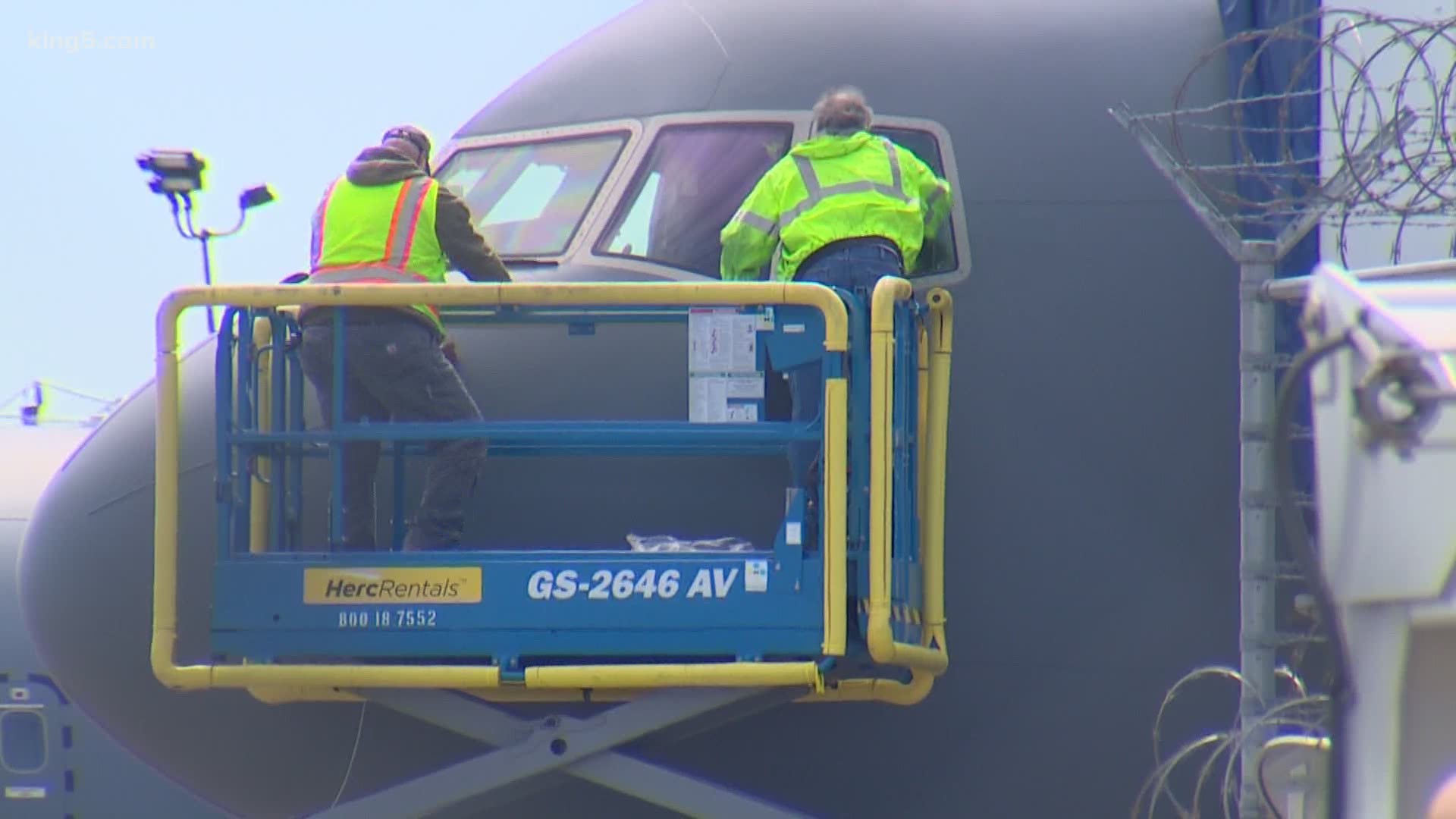