Boeing to reduce 737 production after crashes

Boeing will reduce its production of 737 airplanes from 52 per month to 42. It comes months after the aerospace giant reportedly planned to increase 737 production. 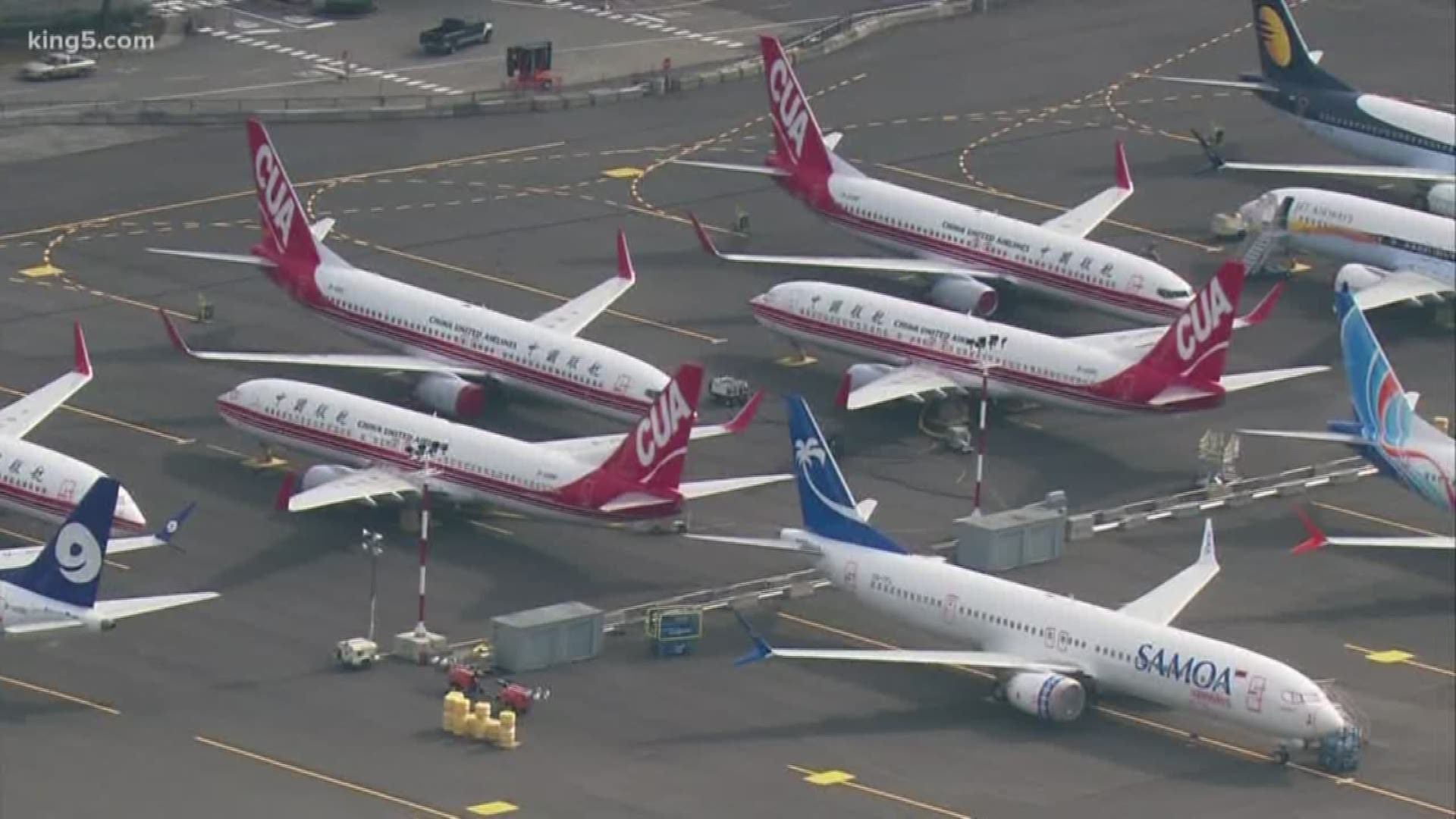 As Boeing works to implement a software fix for the 737 MAX, the company will cut back production of the 737 by 19 percent per month.

"As we continue to work through these steps, we're adjusting the 737 production system temporarily to accommodate the pause in MAX deliveries, allowing us to prioritize additional resources to focus on software certification and returning the MAX to flight," Muilenburg said in a statement.

The move is not expected to impact any positions.

It comes nearly seven months after Boeing reportedly planned to increase 737 production to 63 airplanes per month.

The fix Boeing is working to deploy is focused on the Maneuvering Characteristics Augmentation System (MCAS), a safety system that's designed to point the plane's nose downward and prevent stalling.

However, investigators found it activated before the deadly Lion Air crash off Indonesia in October as well as the Ethiopian Airlines crash last month, and may have possibly led to pilots losing control of their aircraft.

The fixes would keep MCAS from only activating once and would limit its ability to move the horizontal stabilizer.

Boeing said that it will coordinate closely with customers to mitigate the impact as well as suppliers to minimize operational disruption and financial impact.