Boeing prepares for second round of voluntary layoffs 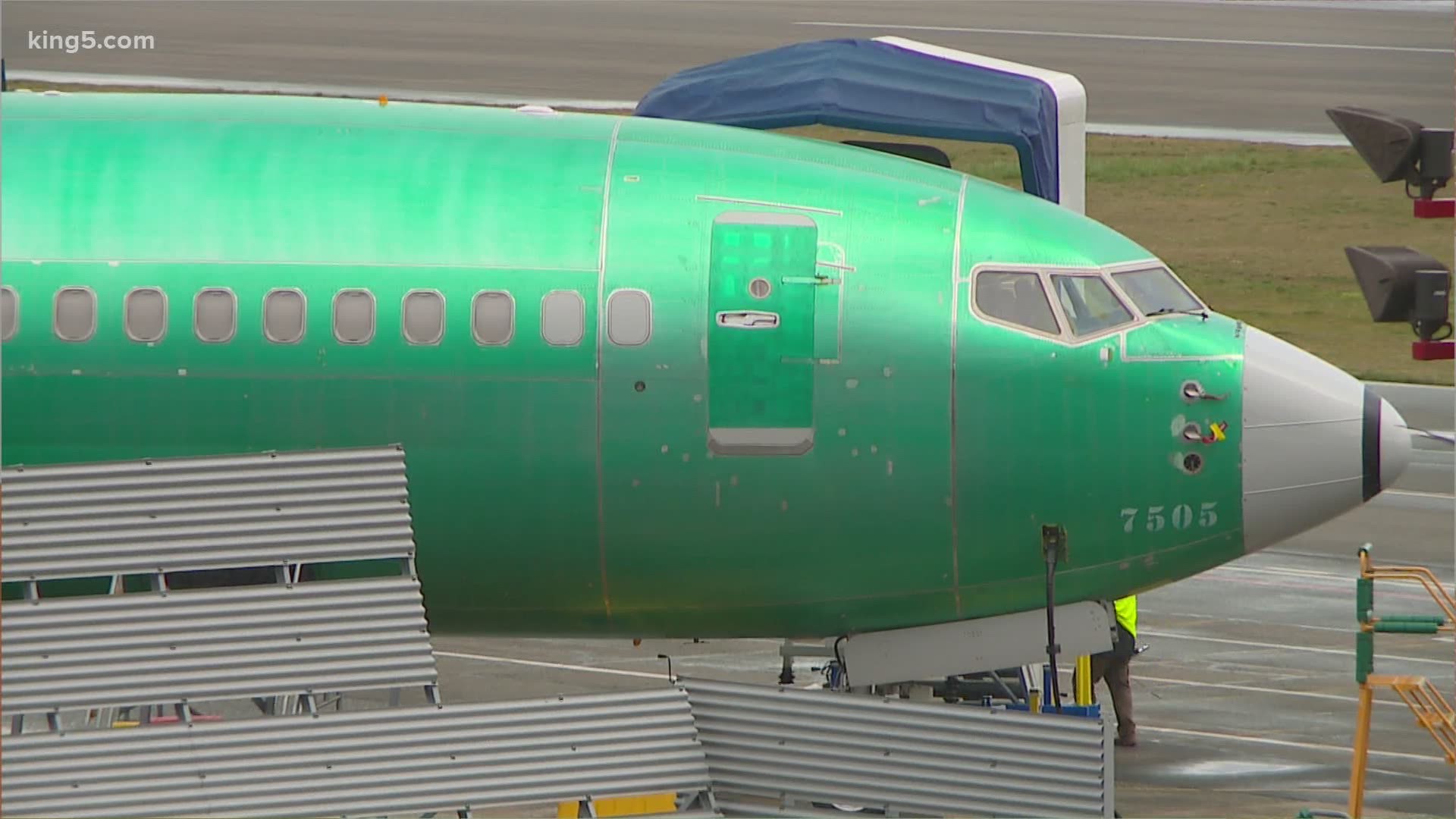 EVERETT, Wash. — Boeing is looking to make deeper cuts to its workforce as the company opens the door to a second round of voluntary layoffs.

The company started this process in April when it was announced Boeing was looking to cut 10% off its 160,000 workforce.

In a letter to employees, CEO Dave Calhoun called it a re-opening of the company's buyout offer. The company didn't reveal how many buyouts are being offered.

The buyouts come after tumultuous times for the airplane maker. Boeing has seen a downturn in business that started with the grounding of its best-selling jet due to two deadly crashes and has accelerated because of the coronavirus pandemic.

“Unfortunately, layoffs are a hard but necessary step to align to our new reality, preserve liquidity and position ourselves for the eventual return to growth," Calhoun told employees.

The CEO said they'll provide employees with more details on August 24. This move was in response to employee feedback and to try and prevent other workforce reductions. 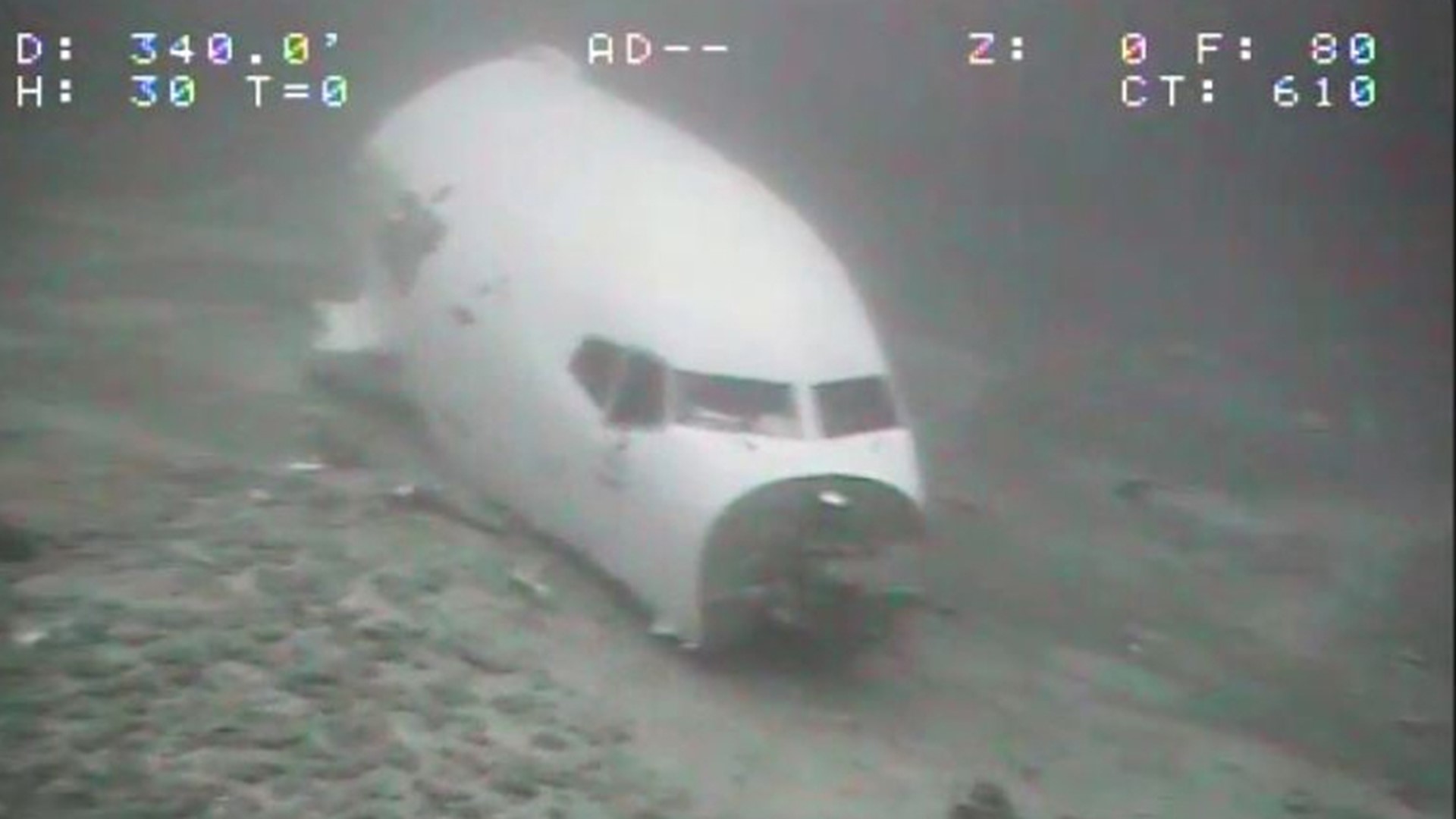