Boeing is building a taxi to the International Space Station

GeekWire reports that NASA is in the market for quick taxi rides to and from International Space Station. 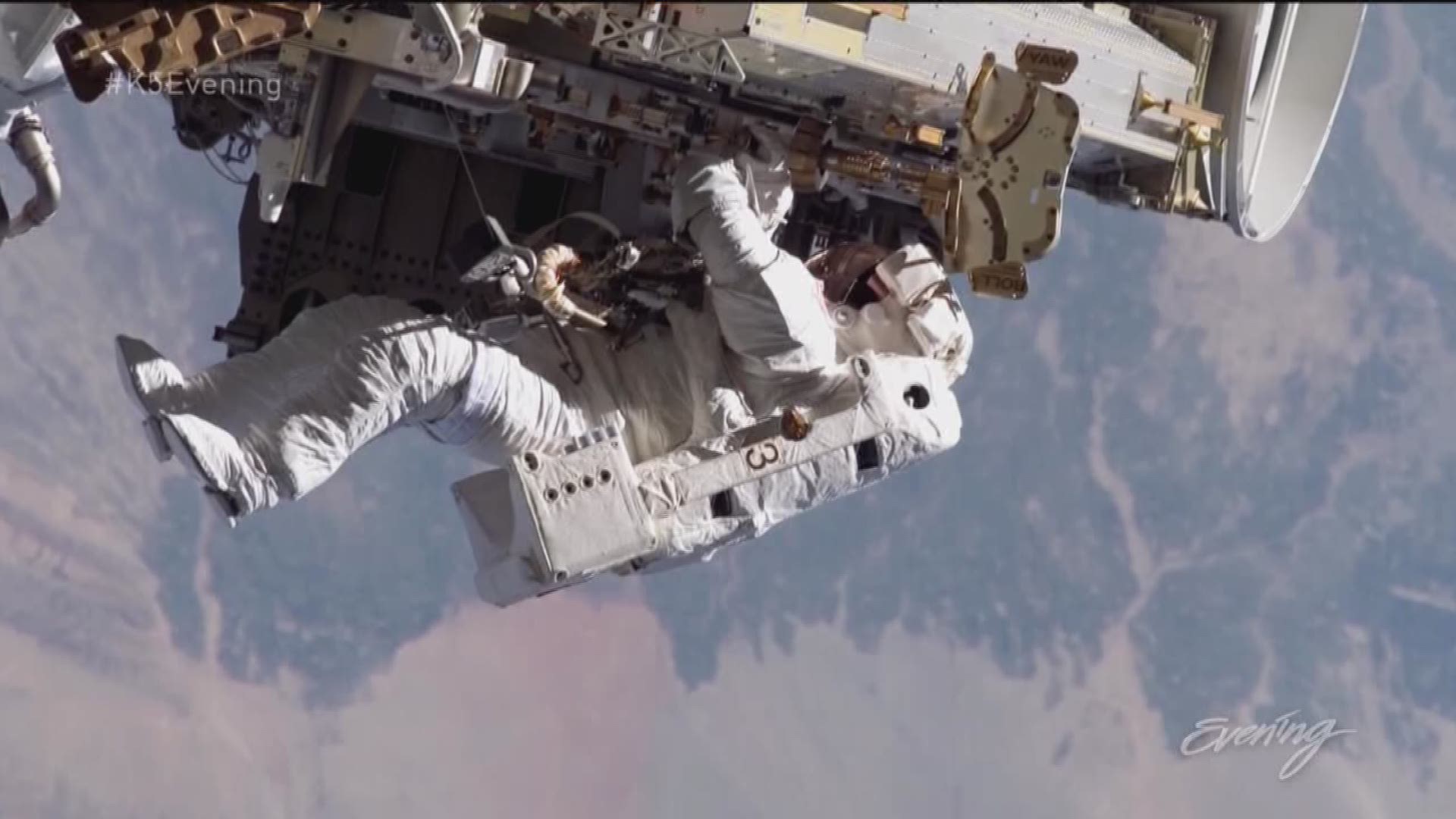 NASA already has committed billions of dollars to procuring regularly scheduled rides to and from the International Space Station from commercial space taxi operators — but now it says it’s interested in buying short-term trips as well.

The proposed arrangement is aimed at giving a boost to the commercialization of space operations in low Earth orbit, as well as to NASA’s drive to send astronauts to the moon by 2024. It also makes the line dividing government-funded and privately funded space efforts even fuzzier.

SpaceX and Boeing are both building spacecraft to serve as taxis to the space station: Boeing’s CST-100 Starliner is due to go through an uncrewed test flight to the orbital outpost next month, and SpaceX’s Crew Dragon is slated for an in-flight test of its launch abort system sometime in the next month or so. Both space taxis are expected to carry crew starting early next year, assuming that they win NASA’s clearance.