Analyst: Boeing 'absolutely' too big to fail amid 737 MAX woes

The Boeing Company's decision to halt production of its 737 MAX could impact the entire U.S. economy. 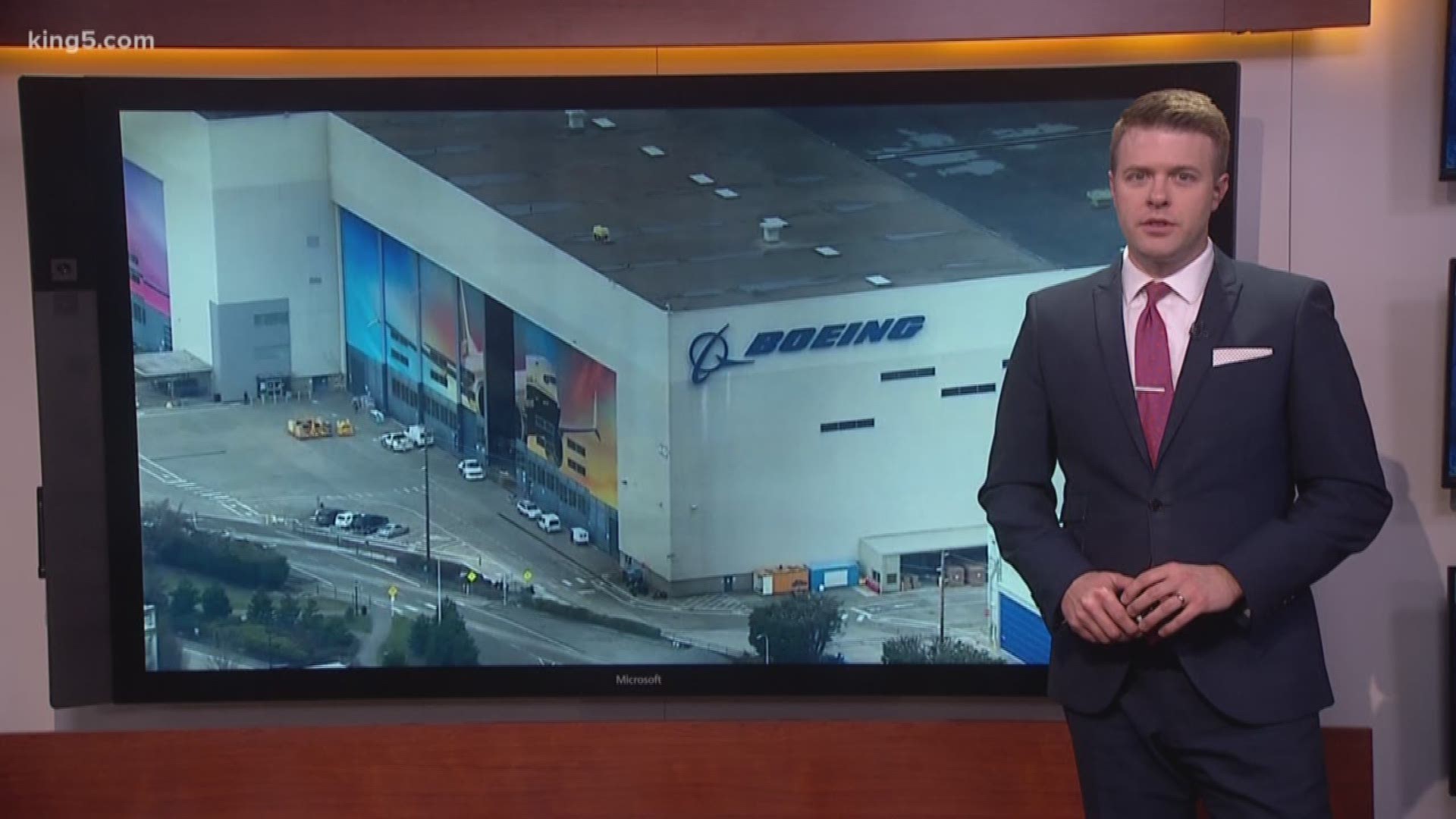 RENTON, Wash. — The decision by the Boeing Company to halt production of its 737 MAX in Renton could jolt the entire U.S. economy, according to experts.

This leads some to wonder, "is Boeing too big to fail?"

"It absolutely is too big to fail," said Michel Merluzeau, Commercial Aerospace & Defense Analyst. "Boeing is an integral part of our nation's defense, our economy, and the global transportation network. You need to look at it on multiple levels."

Boeing is America’s largest manufacturing exporter and by far the largest exporter in Washington state in terms of the dollar amount. The company employs more than 153,000 people across the United States and in more than 65 countries. 70,000 of those jobs are in Washington.

Merluzeau estimates the production stoppage of the MAX could cause the U.S. GDP to take a 0.3% hit.

Founded 103 years ago, Boeing also has a history of making warplanes for the U.S. Government. Nowadays, it has several contracts for a variety of aircraft including the F/A-18 Super Hornet fighter jet, Apache attack helicopters, the B-1 bomber, combat drones, and not to mention Air Force One.

There are also suppliers. These are the smaller businesses that depend on Boeing for business.

The Boeing Company paid nearly $45 billion to more than 13,600 businesses, supporting an additional 1.3 million supplier-related jobs in the United States, according to its website.

Merluzeau warns, halting production all together is risky.

"It's much riskier the stop, than to reduce it," he said. "That creates all sorts of constraints that can have a very detrimental effect on a return to production." 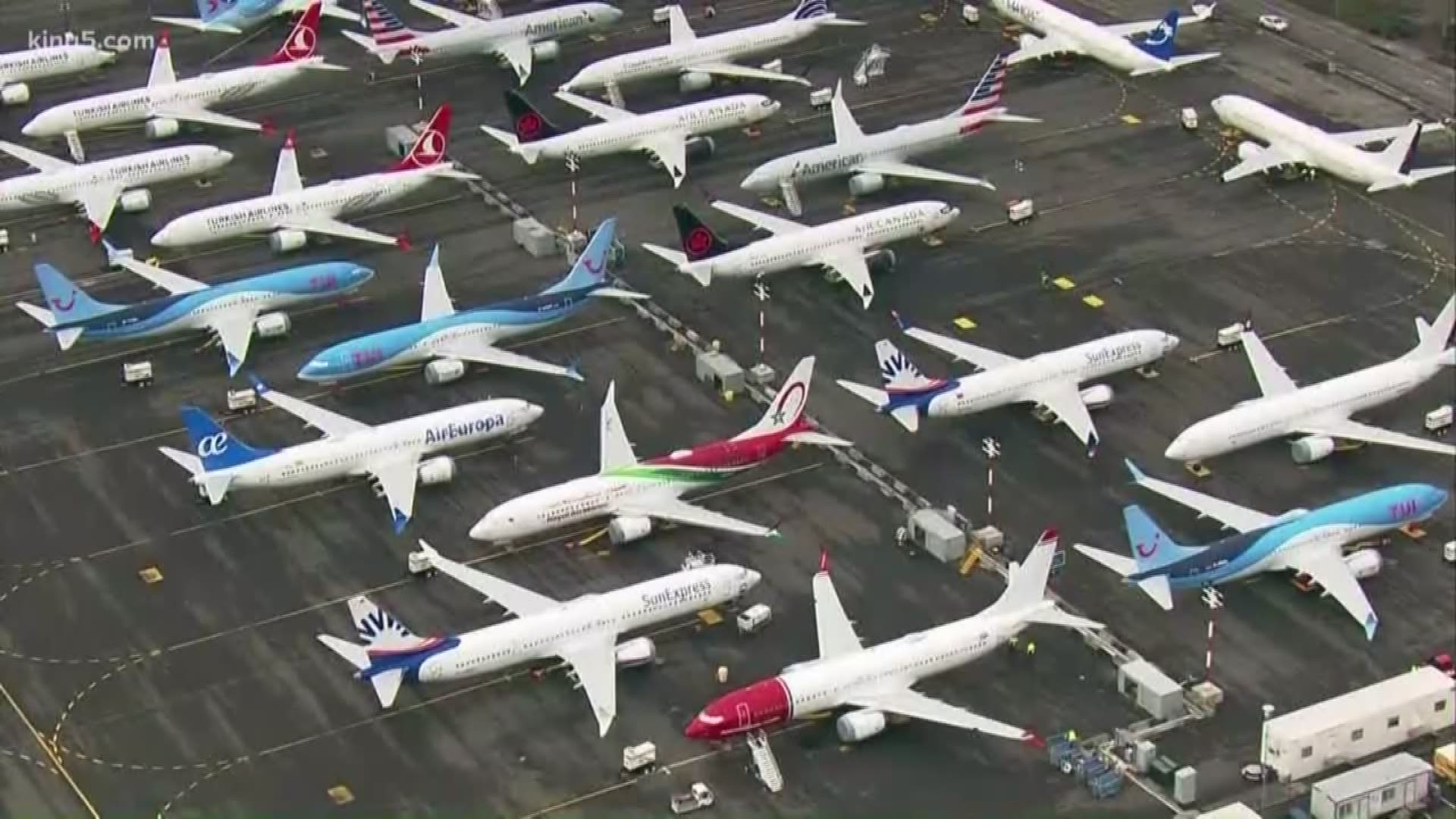