Boeing CEO to testify before House committee on 737 MAX

Boeing CEO Dennis Muilenburg will testify at a hearing on October 30 before the committee investigating the grounded 737 MAX. 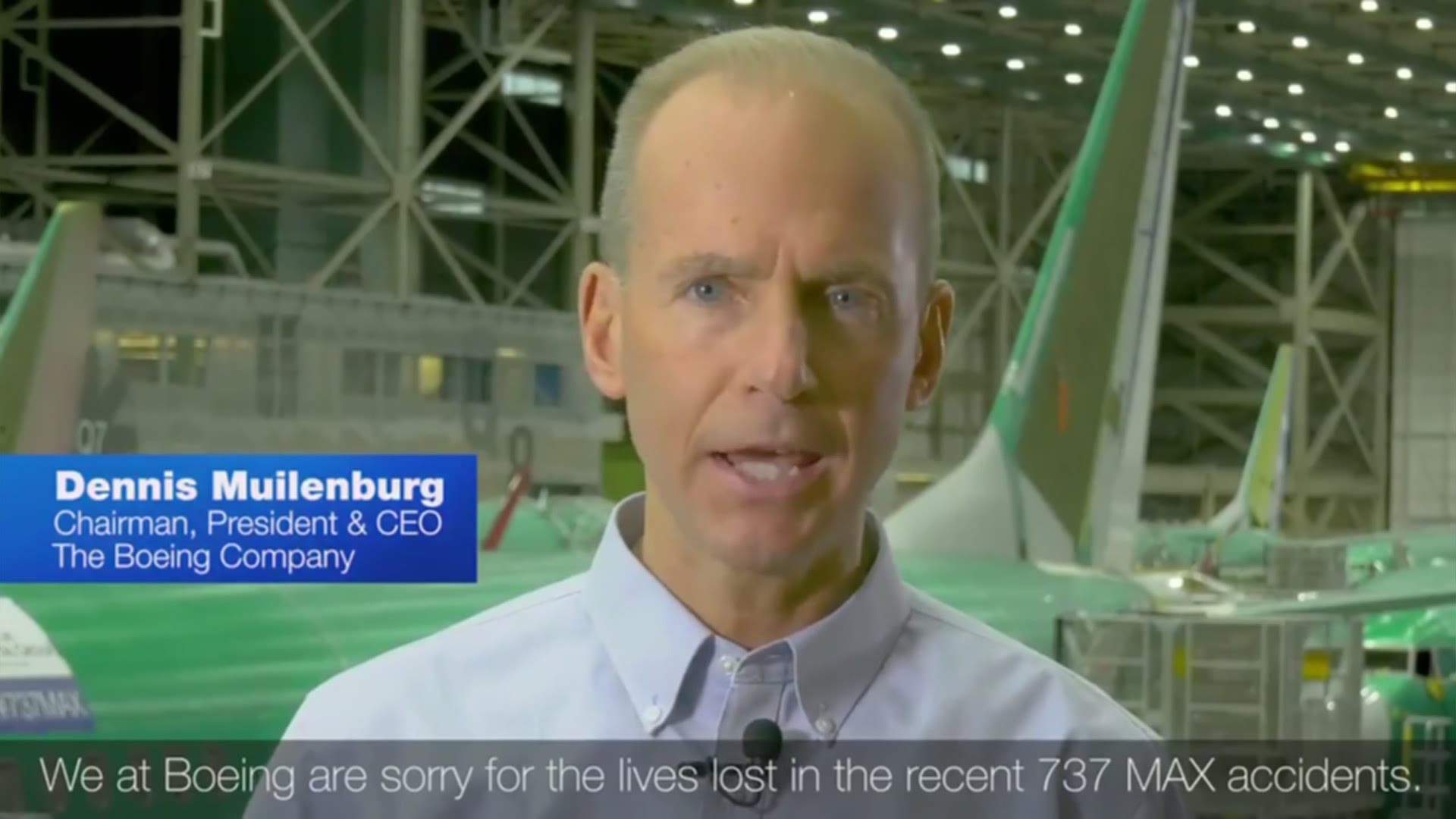 Muilenburg will be joined at an Oct. 30 hearing by the chief engineer of Boeing's commercial-airplanes division and its chief pilot for the 737.

The committee has held three hearings since May on the MAX, but no one from Boeing has testified.

The plane has been grounded since shortly after the second of two crashes that together killed 346 people.

The father of a 24-year-old woman who died in one of the crashes said he and relatives of other victims will attend the hearing.

"I want to hear (Muilenburg) say he is going to step down," said Chris Moore, whose daughter Danielle was on the Ethiopian Airlines MAX that crashed March 10. "I know we won't hear that."

Moore, who lives in Toronto, told The Associated Press he wants Boeing to agree to keep MAX jets grounded until accident investigations in Indonesia and Ethiopia are completed and the plane undergoes a complete top-to-bottom review. Boeing opposes those ideas and expects the Federal Aviation Administration to let the Max resume flying later this year.

Congress, the Justice Department and the Transportation Department inspector general are investigating the MAX and how it was certified for flight by the Federal Aviation Administration. Lawyers have filed dozens of lawsuits against Chicago-based Boeing. 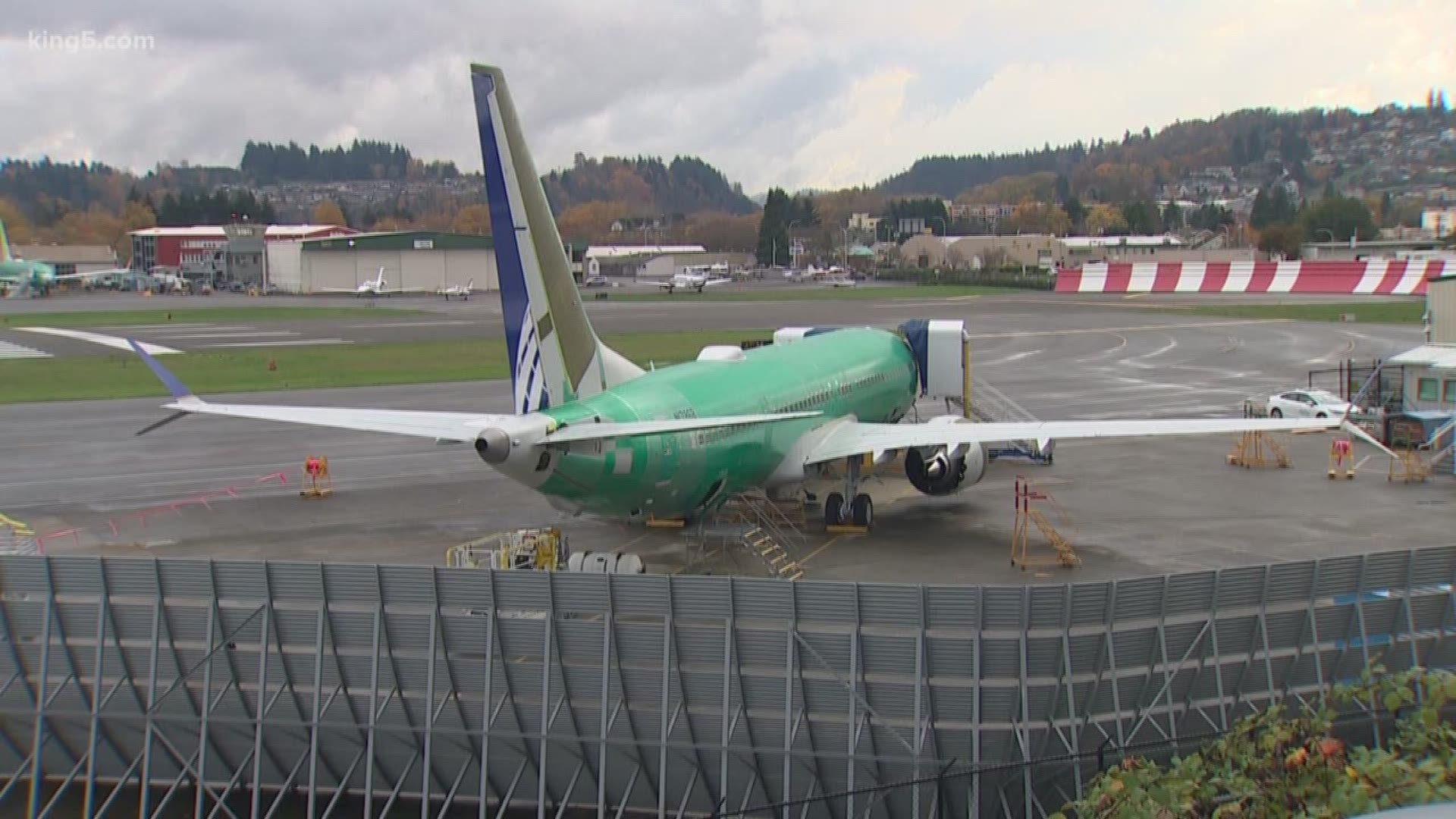