Exclusive: Boeing CEO talks what went wrong on 737 MAX and plans to get the jet flying again

The embattled 737 MAX jet has been grounded for almost a year after two deadly crashes. Boeing's CEO Dave Calhoun talks with KING 5's Glenn Farley about its future. 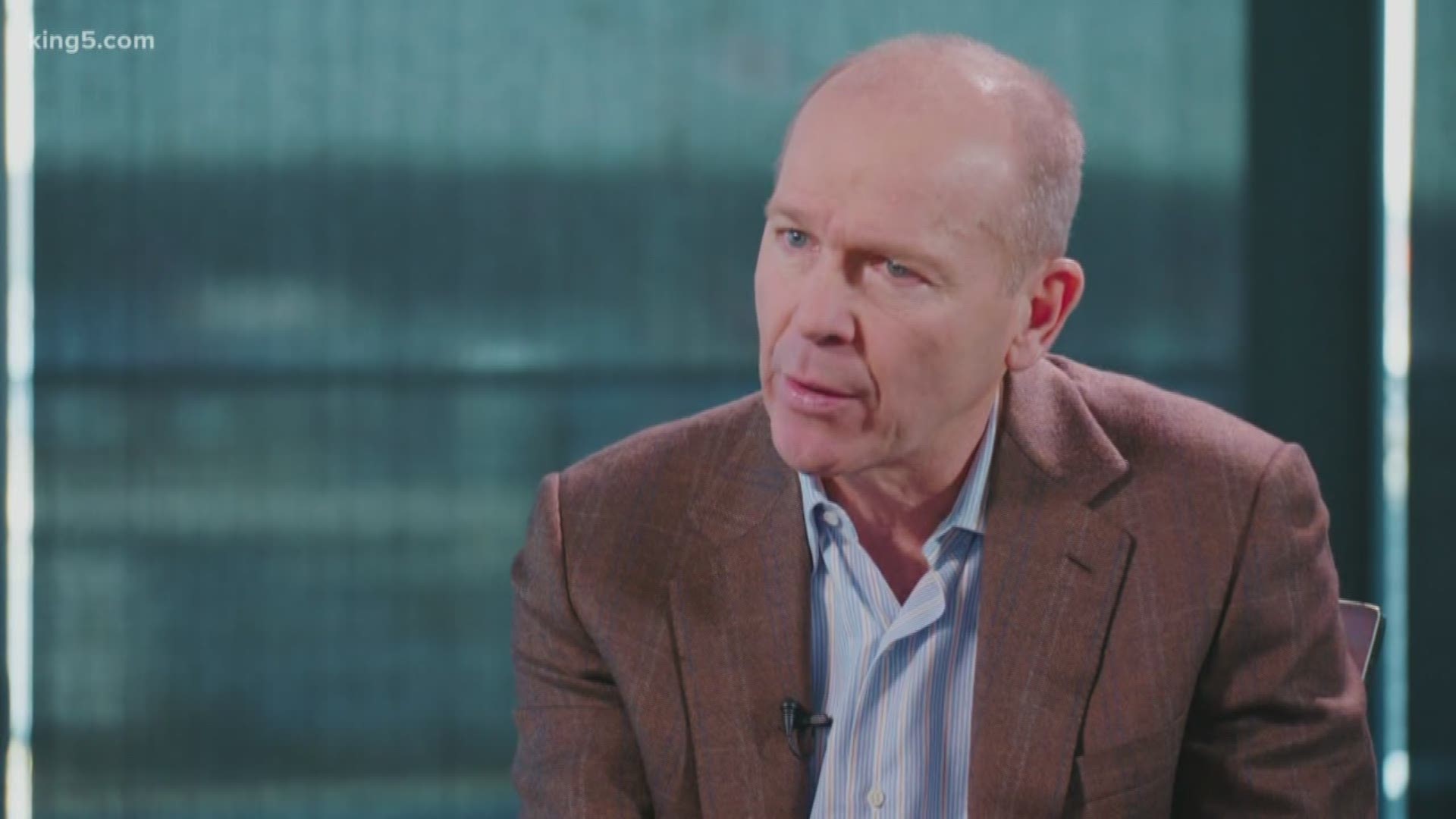 Approximately 800 737 MAX jets have remained grounded since last March after two deadly crashes that claimed the lives of 346 people.

Calhoun reacted to the circumstances of those crashes during an interview this week.

The boundary condition Calhoun's referring to is the MCAS system, which is Boeing's flight-control system that automatically pushed the noses of the doomed planes down in response to faulty readings from a sensor.

And the company's assumption was that every pilot would know what to do when faced with that situation.

"We regret it, everybody does," Calhoun said. "There are a lot of things we can do to tidy up our processes, our procedures, and our disciplines to make sure it never happens again."

Calhoun took his first test flight this week on the new 737 MAX 7 jet, which is expected to show the FAA that the jets are ready to be back in the air.

"It went beautifully, I couldn't have been happier," said Calhoun. "The airplane is incredibly safe -- the flying public is going to regain their confidence."

The grounding of the jets is expected to be lifted sometime this year, though a specific date hasn't been announced. 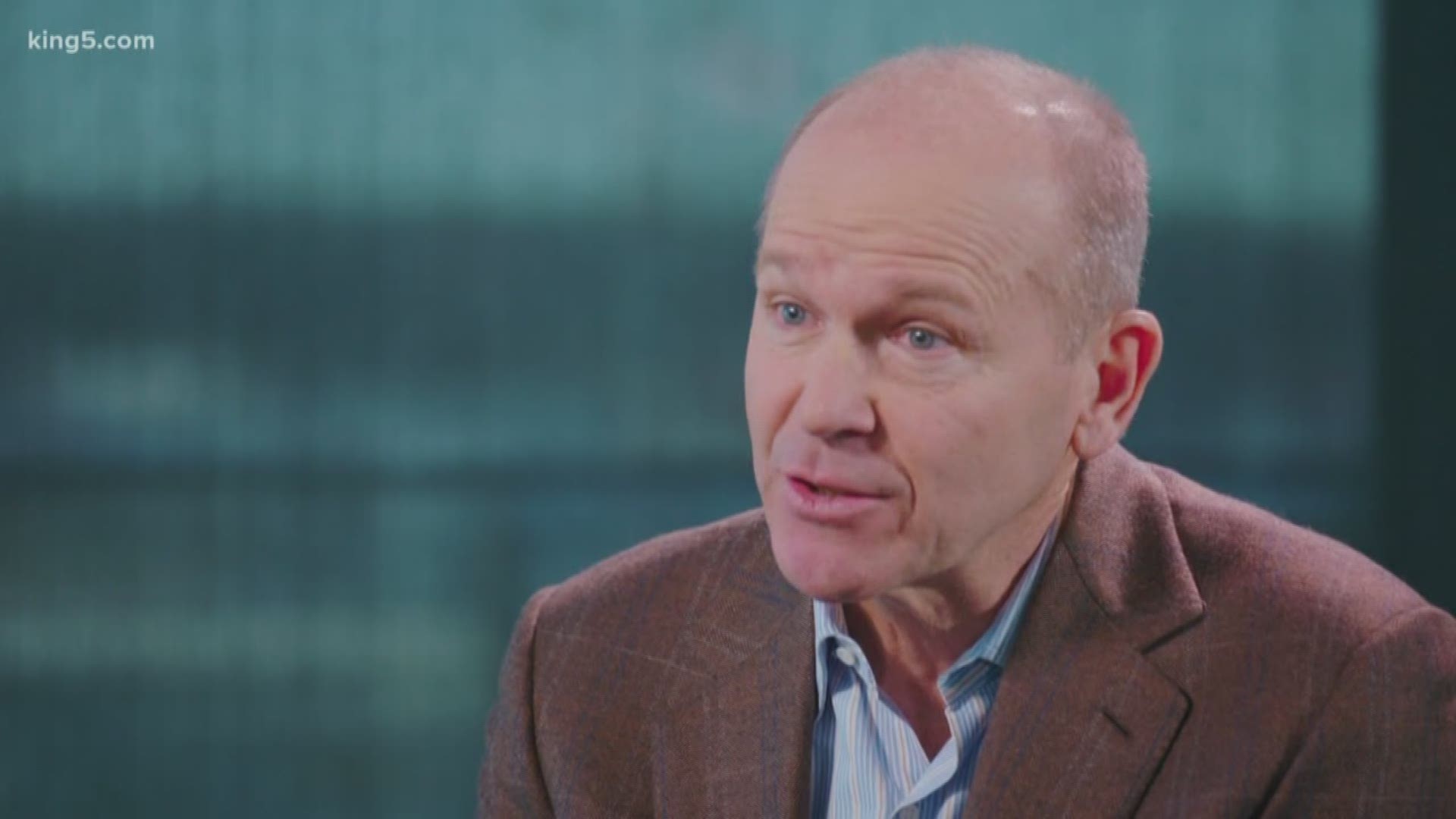