The executive director of the European Aviation Safety Agency said he is satisfied that changes to the 737 MAX have made it safe enough to return to the skies. 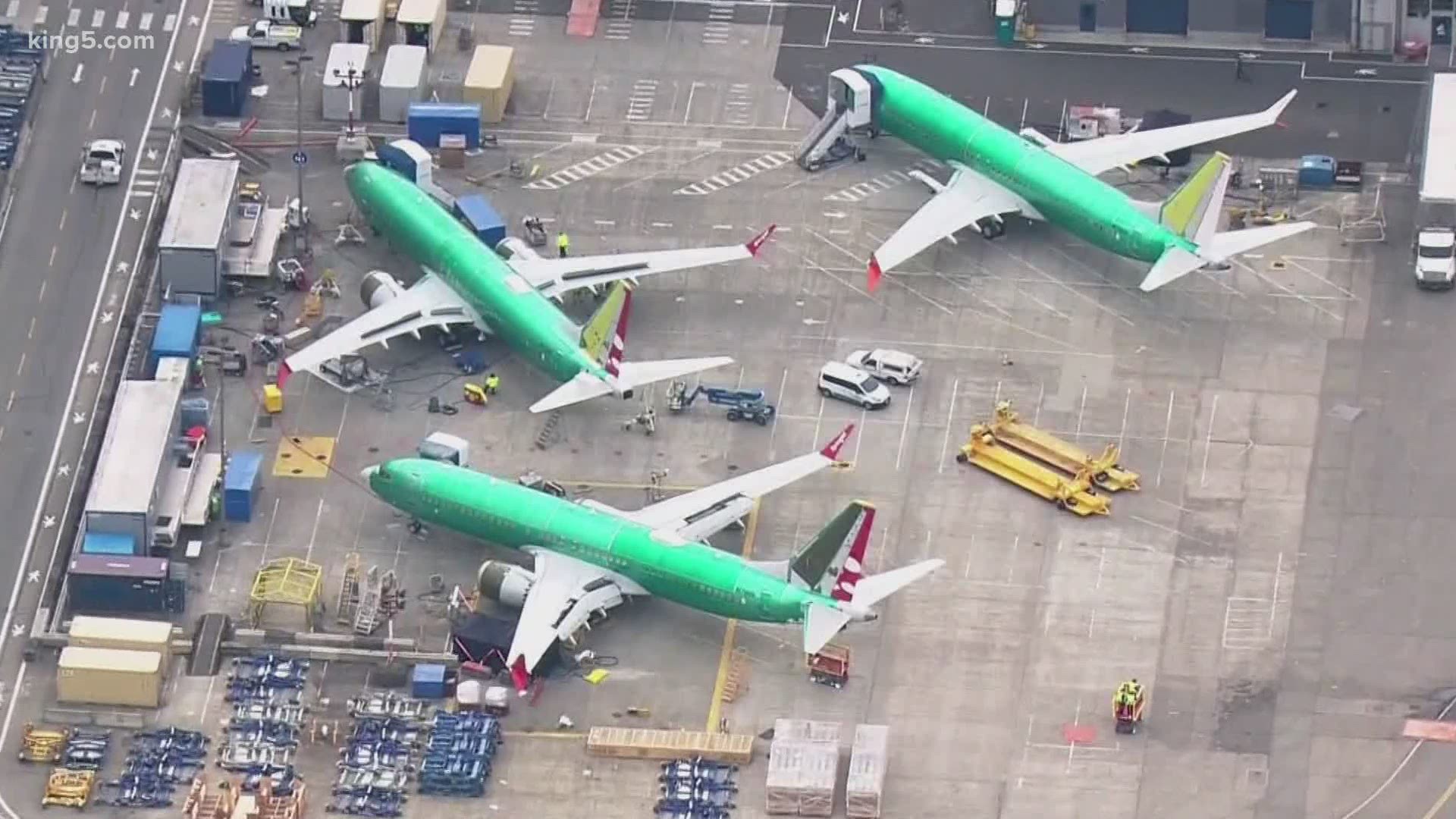 Europe’s aviation regulator is closing in on a decision to allow the Boeing 737 MAX to return to the air after it was grounded worldwide following two deadly crashes, according to a report.

Bloomberg reported that the European Aviation Safety Agency’s (EASA) executive director, Patrick Ky, said he is satisfied that changes to the jet have made it safe enough to return to the skies before the end of the year. EASA said Friday the article was accurate.

The report comes even though Boeing has not implemented a software upgrade the EASA demanded. It could be up to two years before the upgrade is ready.

The agency said it expects to publish a proposed airworthiness directive for the plane next month ahead of public consultation.

“Our analysis is showing that this is safe, and the level of safety reached is high enough for us,” Ky said in an interview with Bloomberg. “What we discussed with Boeing is the fact that with the third sensor, we could reach even higher safety levels.”

Boeing failed to sell any airline planes last month and suffered more cancellations of the grounded 737 MAX jetliner, further evidence of the company's battle to overcome a drop in air travel during the pandemic and crashes involving the MAX.

The company announced three additional cancellations and 48 planes moved out of the backlog during the month of September because of concerns that the companies that ordered the planes won't be in a financial state to buy them.

The Federal Aviation Administration (FAA) won't approve U.S. passenger service for the 737 MAX until the known safety issues that played a role in the two deadly crashes have been "adequately addressed."

Earlier this month, the head of the FAA conducted a test flight of the revamped 737 MAX jetliner. FAA Administrator Stephen Dickson, a pilot who flew for the military and Delta Air Lines, sat in the captain’s seat during a two-hour flight.