Boeing 737 MAX among 3 jetliners FAA has ever grounded

It's a rare event that the FAA grounds an entire jetliner. 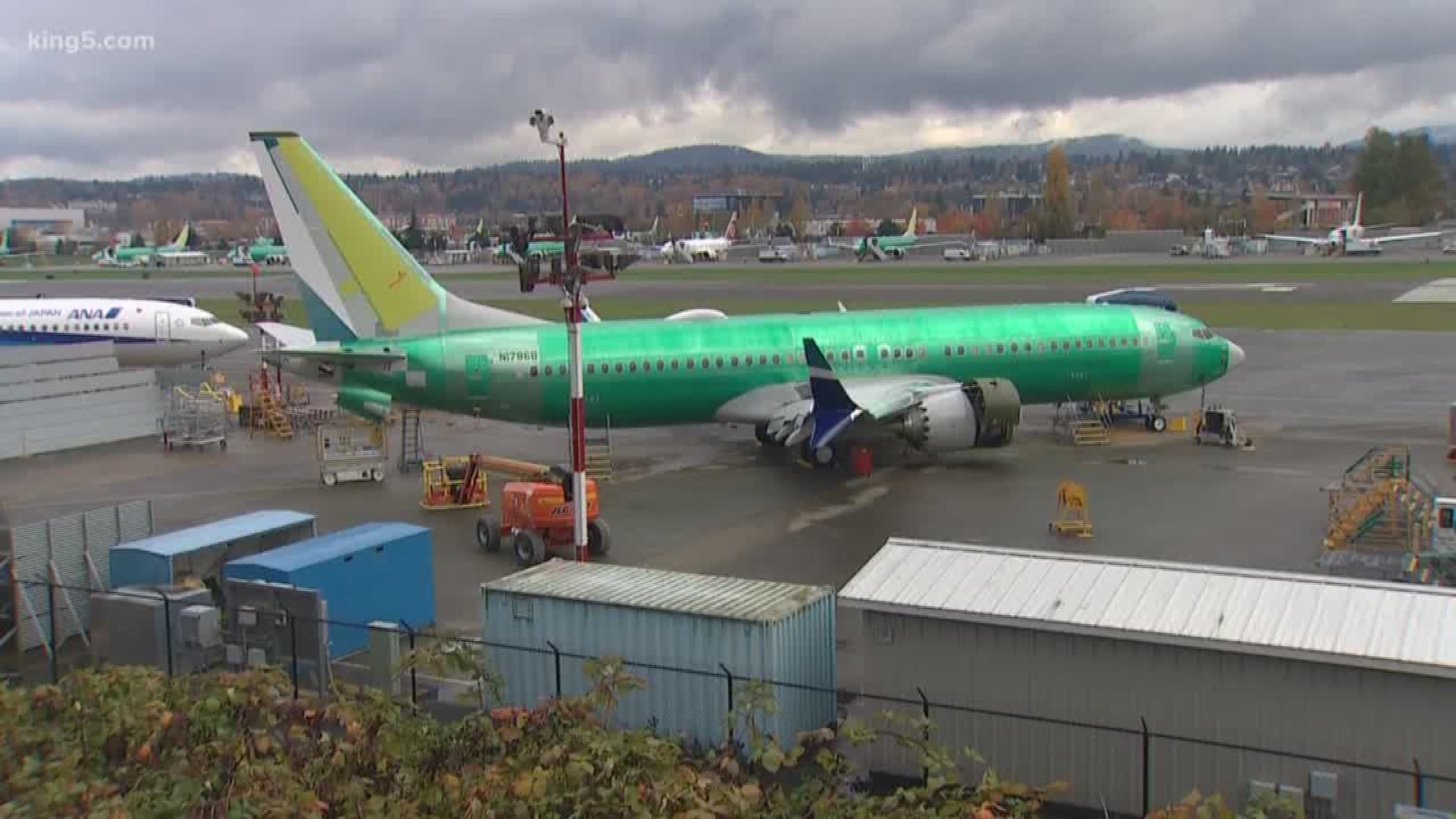 As the Federal Aviation Administration (FAA) evaluates software fixes to Boeing’s troubled 737 MAX, we took a look a what it took to ground the airplane in the first place.

The FAA has only grounded a whole fleet of jetliners thee times, and the 737 MAX is one of them.

The first was the McDonnell Douglas DC-10. The jet was grounded weeks after the aircraft was involved in what remains the worst aviation disaster in U.S. history. On May 25, 1979, American Airlines flight 191 crashed seconds after takeoff when the left engine fell off the plane.

The loss of the engine was blamed on maintenance not following prescribed procedures for hanging the engine, resulting in cracked bolts. Other DC-10s were also found to have cracked pieces of the structure, which prompted the grounding. The grounding lasted into July of 1979.

It would be 34 years until the next FAA grounding order. The Boeing 787 Dreamliner was parked for three months in 2013 because of a series of incidents involving new lithium-ion batteries overheating.

The batteries lead to fire damage in the rear cargo compartment of a Japan Airlines 787 after it landed at Boston’s Logan Airport on January 7. Ten days later the batteries caused the cabin of an All Nippon Airways 787 to fill with smoke while in flight over Japan.

Now just five years later, the FAA grounded the Boeing 737 MAX after two crashes where the jet’s Maneuvering Characteristics Augmentation System, or MCAS, malfunctioned. The software is designed to override a pilot if the aircraft is pitching up into a stall.

Boeing said Thursday that it has finished upgrades to the MCAS system and can now more forward with certification. There is no date for when or if the FAA will approve Boeing’s software fix for the jet.

The grounding began in the U.S. on March 13, 2019, three days after the second 737 MAX crashed in Ethiopia. The FAA was the last aviation regulator to ground the jet worldwide.