Because of the long grounding of Boeing 737 MAX, the company is storing scores of the jets in Moses Lake. The company now needs to hire people to maintain them. 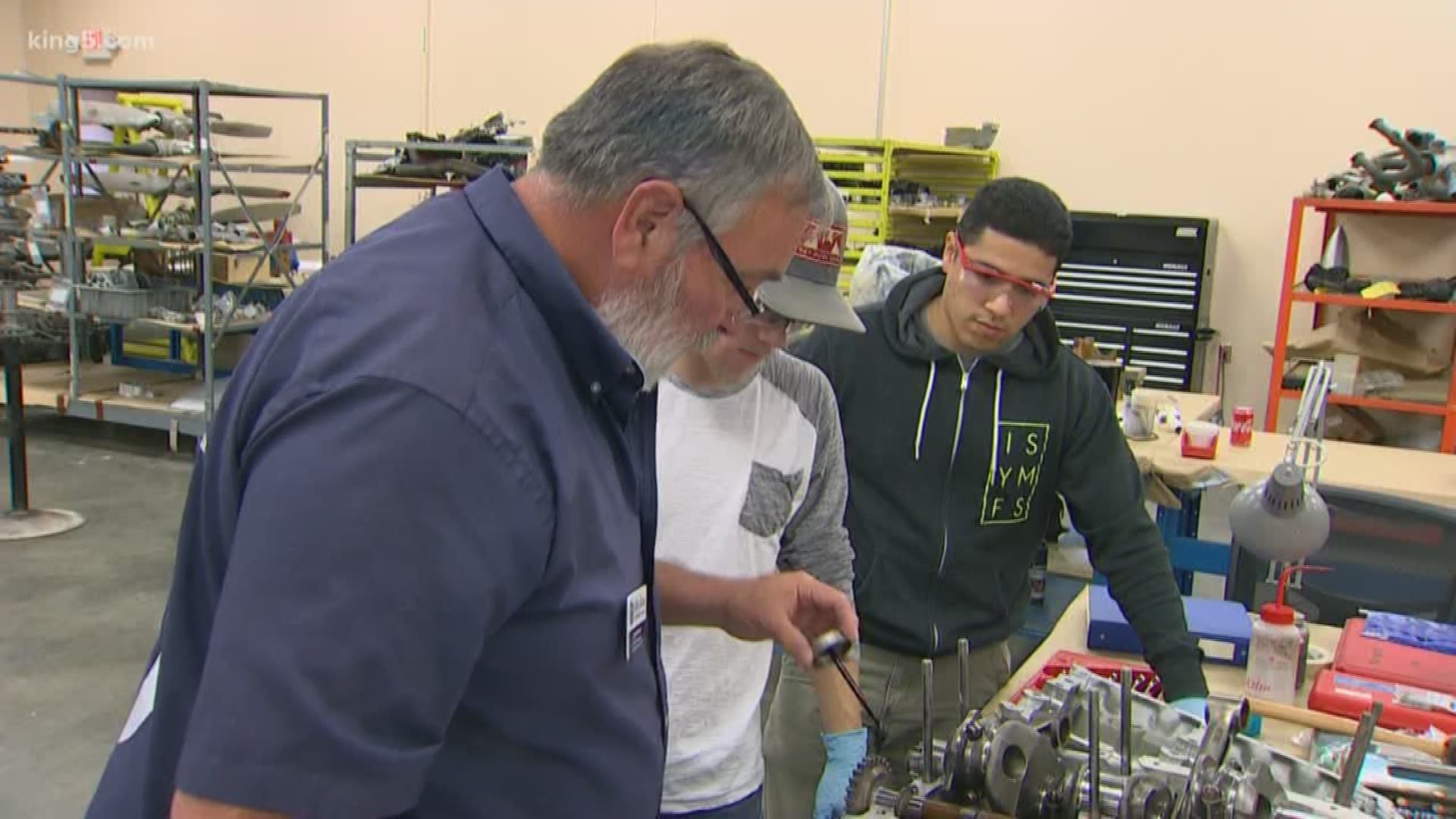 MOSES LAKE, Wash. — Boeing’s factory in Renton, Washington continues to produce 737 MAX jets at a rate of 42 a month. The grounded jets are being flown to Moses Lake in eastern Washington for storage.

The company is hoping the jet, which has been grounded in the U.S. since March 13, will be recertified for flight by the end of the year.

But Boeing has another problem: you can’t just park a plane and walk away as the jets need to be regularly maintained. Boeing has begun the process of hiring more than 100 mechanics and others temporarily to help maintain the jets.

The temporary employees will also upgrade the MAX jets with new software, and other upgrades that may be demanded by the Federal Aviation Administration and other global aviation regulators.

The company also has planes stored in Seattle, Everett, and San Antonio, Texas.

Boeing has had a decades-long relationship with Moses Lake and the huge Grant County International Airport, which is a former Air Force base. That relationship has varied from busy periods with lots of employment to times with minimal caretaker crews.

Dr. Terry Leas, president of Big Bend Community College in Moses Lake, said the hope is the MAX storage problem may help boost that relationship. The community college uses the huge airport as part of its well-respected pilot and mechanic training program.

"There may be a future for Boeing to have a greater presence in Moses Lake," said Leas.

Big Bend held a short celebration Wednesday as Boeing made a $100,000 donation to the college and another $25,000 grant to the Boys and Girls Club of the Columbia Basin, both to boost education. Boeing said it was part of its long-term commitment to the community.

"We have graduates from Big Bend Community College throughout the Puget Sound," said Bill McSherry, who leads corporate citizenship for Boeing Commercial Airplanes. "We know that they will be able to provide scholarships for more students. They are going to be able to provide new equipment, all that is going to add up to more opportunity for kids here in Moses Lake."

But the cloud that hangs over Boeing due to the long-standing MAX grounding is also a silver lining for the college and community in other ways.

Boeing has begun hiring for those temporary jobs, and some students and faculty in the college’s aviation maintenance program see it as a way to gain valuable experience that could then translate directly to a job with the airlines, especially those with, or will have, the 737 MAX in their fleet when it begins flying again. 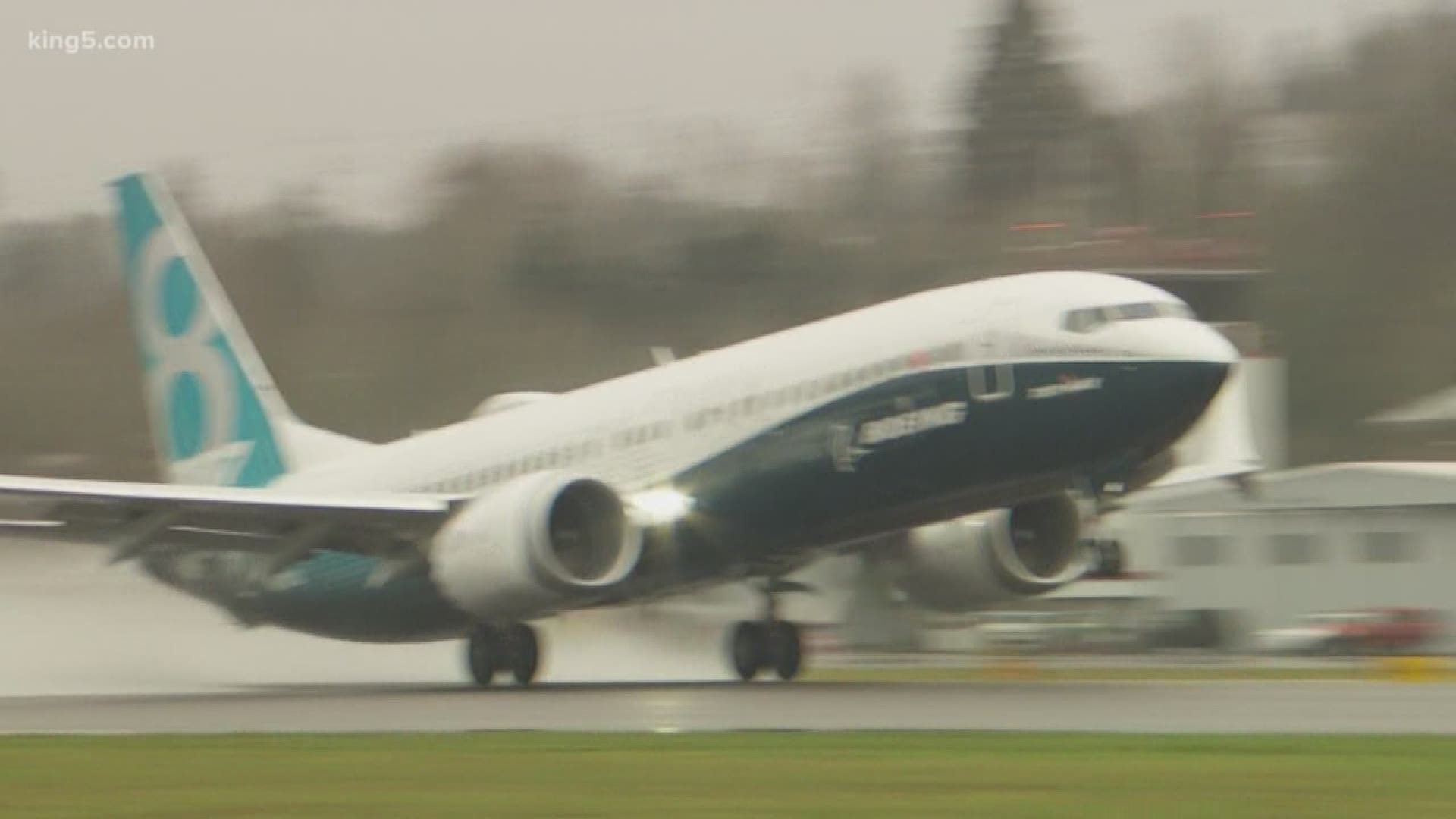