The FAA won't approve passenger service for the 737 MAX until the known safety issues that played a role in the two deadly crashes have been "adequately addressed." 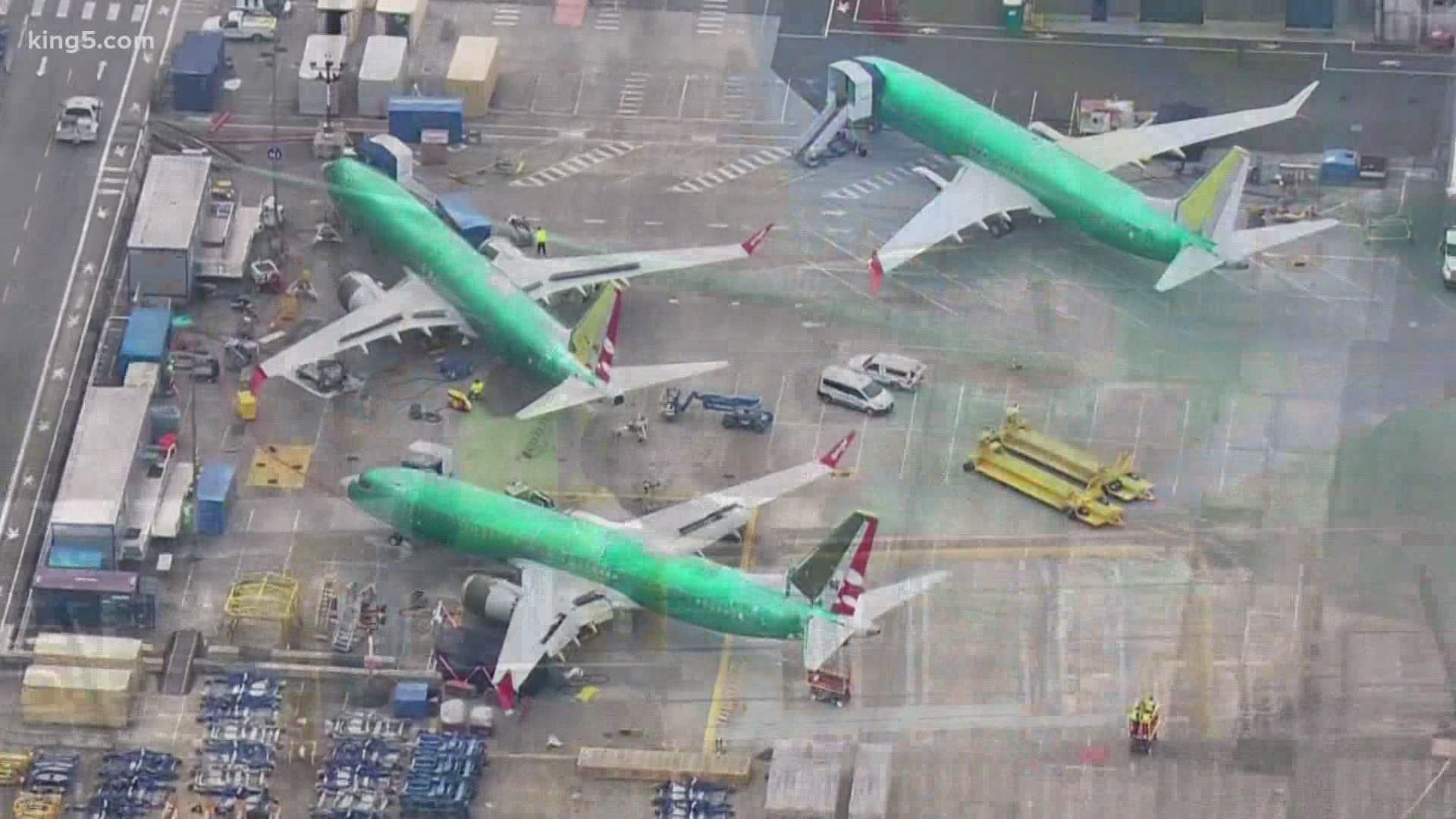 The Boeing Company is in talks to potentially sell 737 MAX jets to Alaska Airlines once they return to service, according to Reuters. The MAX has been grounded since March 2019 following two deadly crashes.

Reuters reports Boeing is also in negotiations with “several airlines” over jet orders and compensation after the two deadly 737 MAX crashes and a worldwide grounding.

Alaska Airlines had already ordered 37 737 MAX jets before the grounding. The size of the possible new order of 737 MAX jets is not clear.

A new deal between Boeing and Alaska Airlines is expected to “include significant discounts,” three people familiar with the negotiations told Reuters.

The Federal Aviation Administration (FAA) won't approve passenger service for the 737 MAX until the known safety issues that played a role in the two deadly crashes have been "adequately addressed."

The crashes have been blamed on an automated anti-stall system that pushed the noses of the planes down based on faulty readings from sensors. Boeing hopes to win FAA approval later this year for changes it has made to flight-control software and computers.

A deal with Alaska Airlines would be a much needed commercial boost for Boeing.

Boeing, which along with Europe’s Airbus, dominates the aircraft-building industry, has seen orders and deliveries of new planes crumble this year.

The company said the Boeing Market Outlook forecasts “a total market value of $8.5 trillion over the next decade including demand for aerospace products and services.” Boeing said that number is down from $8.7 trillion a year ago due to the pandemic.

Earlier this month, the head of the FAA conducted a test flight of the revamped 737 MAX jetliner. FAA Administrator Stephen Dickson, a pilot who flew for the military and Delta Air Lines, sat in the captain’s seat during a two-hour flight.