Brittney Riffel's husband, Melvin, and his brother, Bennett, were on Ethiopia Airlines Flight 302, the second crash of a new Boeing 737 MAX. 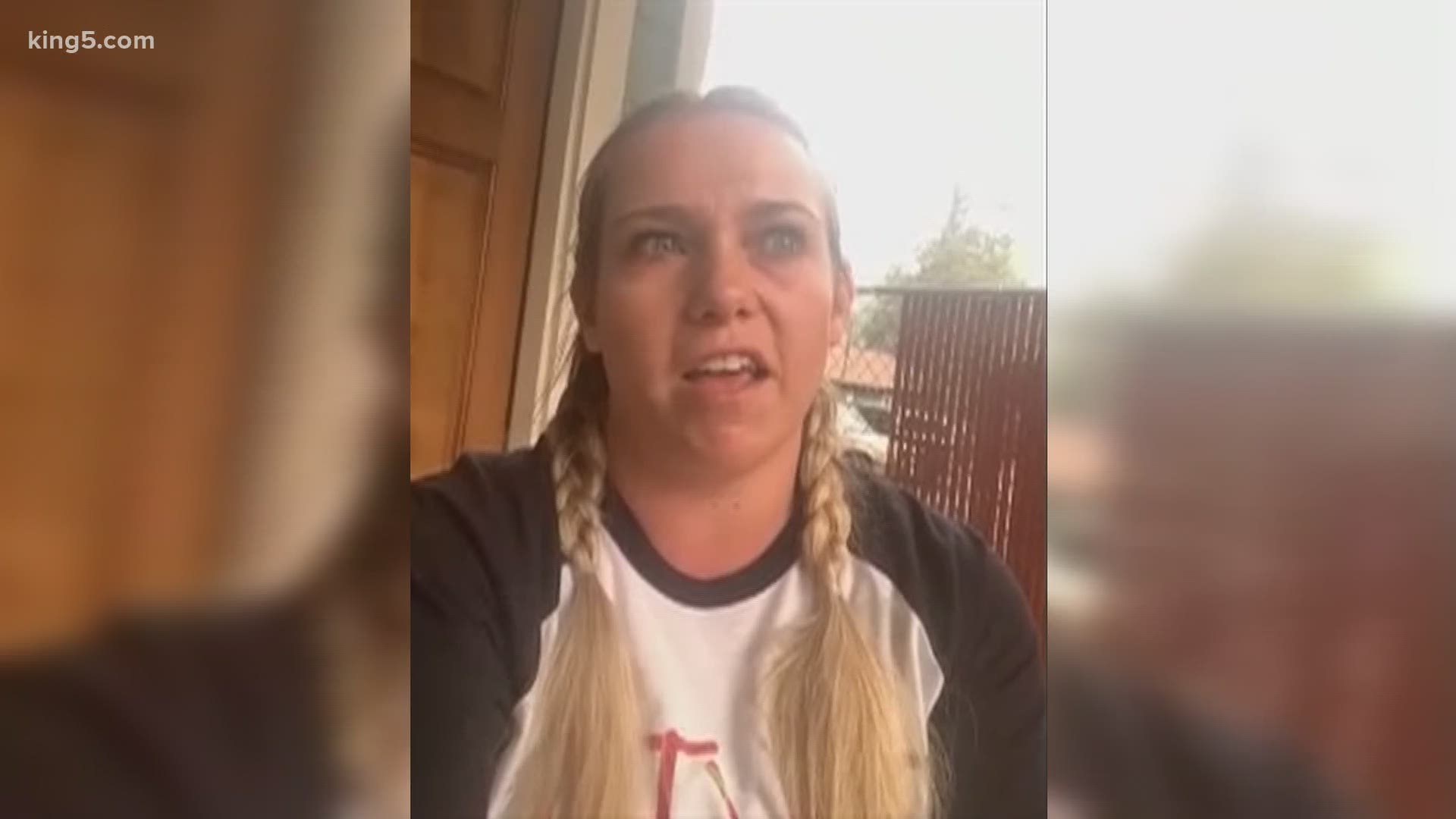 At first it seemed like a crash out of the blue.

Then just five months later in March 2019, another brand new MAX plunged into the ground after take-off in Ethiopia in March.

On board the second jet was Melvin Riffel, and his brother Bennett.

The trip was part of a last big travel adventure.

“His parents both showed up at my door, around 8:30 in the morning on a Sunday,” Brittney Riffel said. “I opened the door and I just knew.”

Brittney Riffel has learned a lot about pilots struggling to control an airplane that seemed to have a mind of its own.

“It's a recipe for disaster, I don't know how humans could respond in that situation,” she said.

Immediately after the Ethiopian crash, countries started grounding the 737 MAX, including the United States on March 13, 2019.

In more than a year's worth of hearings the House Transportation and Infrastructure Committee, led in part by Rep Rick Larsen of Everett investigated.

The crashes in Indonesia and Ethiopia are blamed on a piece of software used on the MAX called MCAS. It's designed to automatically help pilots control the plane's pitch.

But it's blamed in the accidents for repeatedly forcing the nose down, resulting in a loss of control.  The pilots had no training in how to deal with such a situation.

The committee’s report faults Boeing for a culture of concealment. In several critical instances, Boeing withheld crucial information from the FAA, Boeing’s customers and 737 MAX pilots.

The report said Boeing's own tests showed that pilots could end up in a terrible situation.

"In November 2012, for instance, it took a Boeing test pilot more than 10 seconds to respond to uncommanded MCAS activation during a flight simulator test, a condition the pilot found to be ‘Catastrophic.’”

The FAA guidance is that a pilot should have been able to respond in four seconds.

“You add all of that up, and you shake your fists, and you shake your head. And wonder how this could all happen, and have the plane be considered compliant with the rules,” Larsen said. “We now know that compliance with rules doesn't necessarily mean the plane's going to be safe.”

For Brittney Riffel, so much has changed since that March day.

“We have lost so much, and the way that everything has unraveled, is tormenting,” she said. “And no family, and no individual, should have to go through the pain and suffering we're all going through and it could have been prevented.”