The City of Kent is hoping to get the rovers recognized as a historic landmark by Washington state as well. 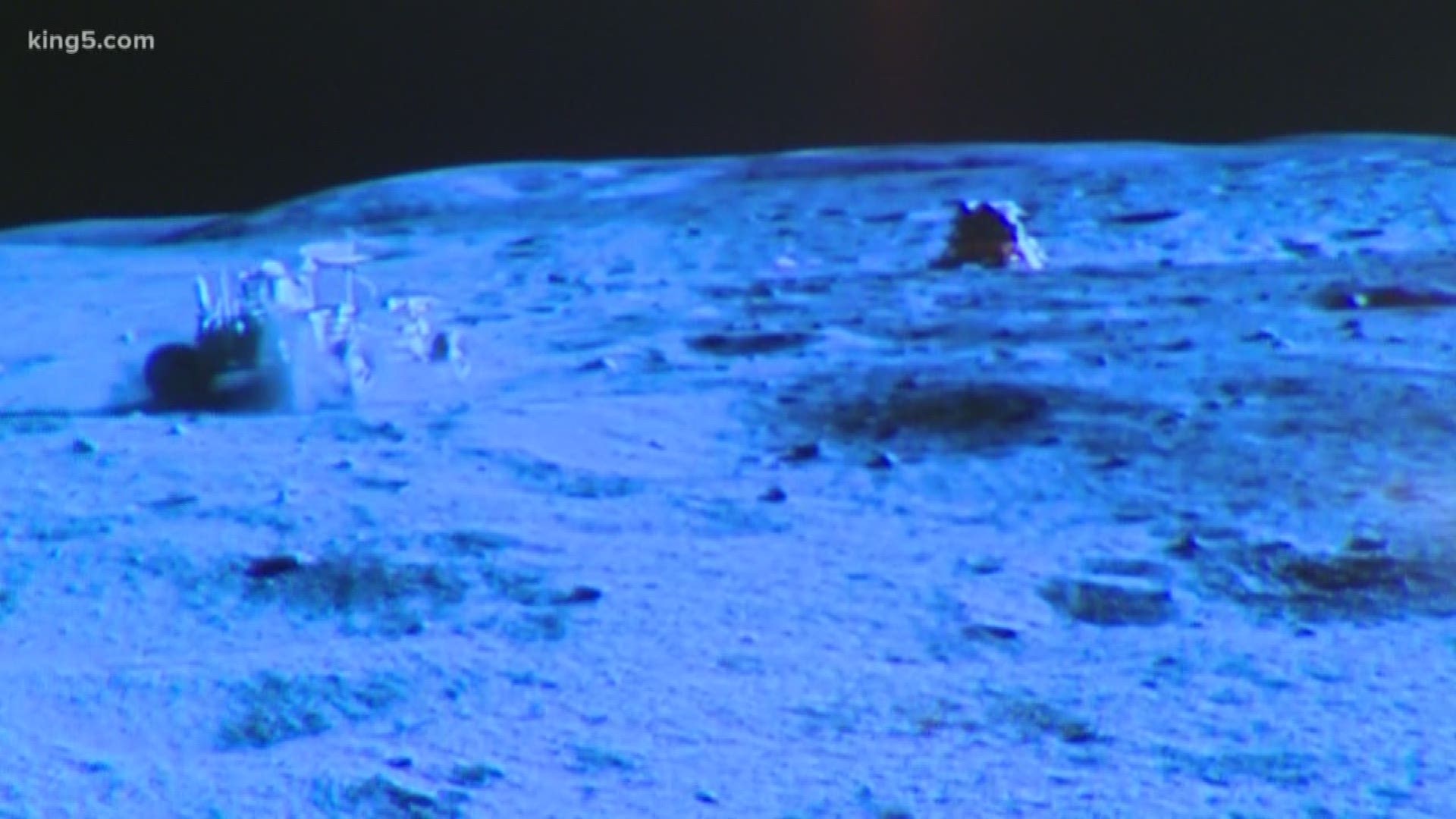 “Above all, the designation for the City of Kent acts as a reminder of the dedicated engineers who changed history through the creation of the Lunar Roving Vehicles 50 years ago,” said Kent Mayor Dana Ralph. “The momentous recognition for Kent Valley allows for continued education and remembrance of the tangible impact these vehicles have had on space exploration indefinitely.”

The vehicles built at the Boeing Space Center were used in Apollo Missions 15, 16 and 17 in the 1970s. These rovers were the first “moon buggies” that allowed astronauts to explore the moon’s surface away from the lunar landing module.

RELATED: A conversation with the Seattle doctor who helped put the Apollo 11 team on the moon

Retired Boeing engineer John Winch, who worked on the rovers, told KING 5 last week that it was "fascinating" and "stressful" to try and develop technology for conditions that don’t exist on this planet.

California and New Mexico are the only states with lunar objects in their historic state registers.

The City of Kent hopes the rovers are designated as a historic landmark with Washington state.

RELATED: Meet the Seattle engineer behind the Apollo 11 spacesuit