Apollo 11 50th anniversary: weekend festivities at The Museum of Flight

A 'Lunar Block Party' will feature live performances by 'American Idol' winner Laine Hardy, Britishmania and a meet and greet with space experts. 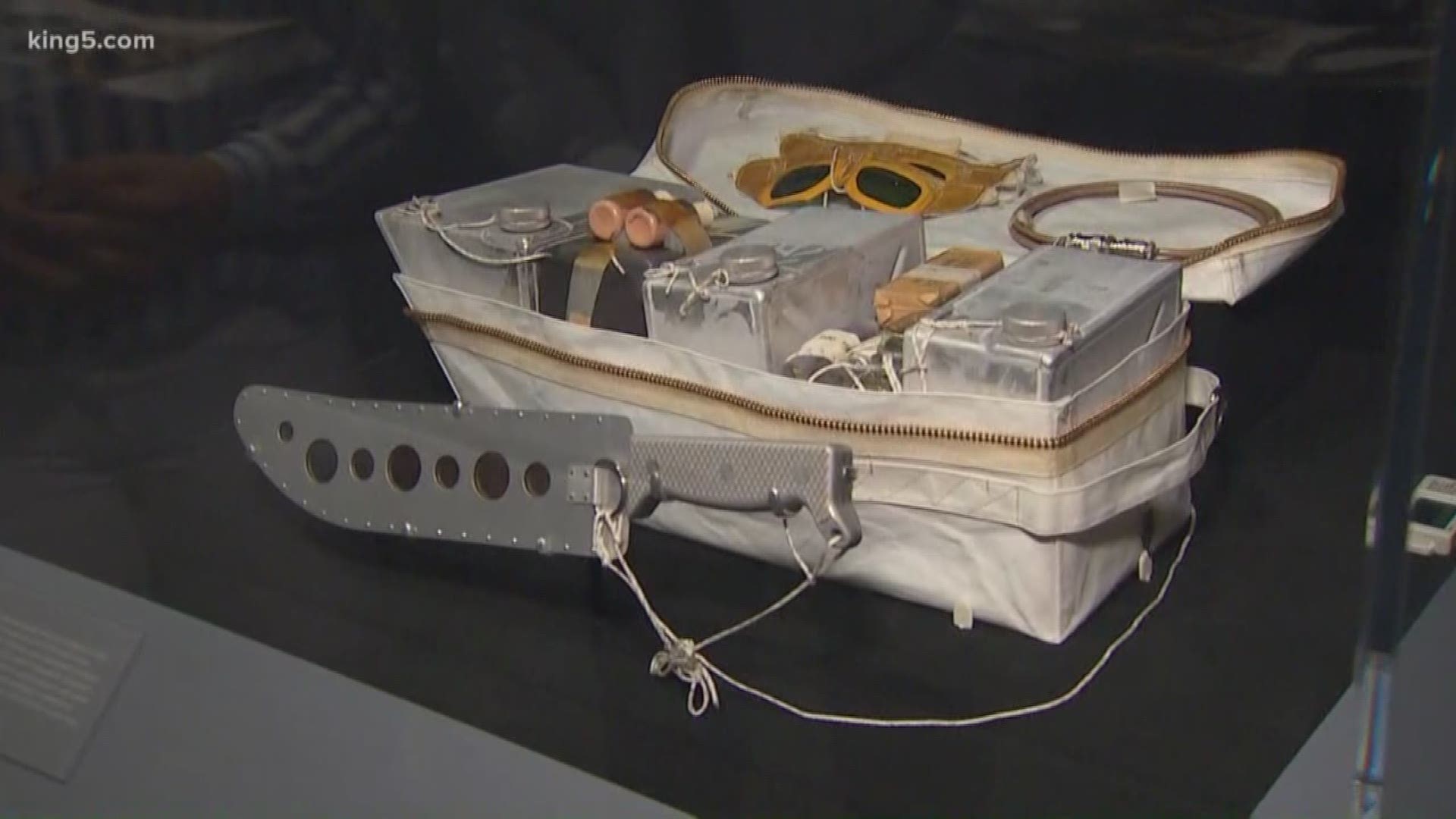 SEATTLE — The Museum of Flight in Seattle is hosting a full weekend of events in celebration of the 50th anniversary of the Apollo 11 Mission and humankind's first steps on the moon.

Millions of Americans watched the special moment on television as Neil Armstrong walked his way through history on July 20, 1969.

The Lunar Block Party, which is happening July 19-21, will be hosted by the museum. It will feature a variety of activities including live performances by "American Idol" winner Laine Hardy and runner-up Alejandro Aranda, Britishmania, The Beatles tribute band, and a brunch meet and greet with space experts.

Tickets for the block party will be available at the door. General admission tickets will need to be purchased for access to the special exhibition.