Nine years after Paul Allen was treated for non-Hodgkin's lymphoma, the Microsoft co-founder is undergoing treatment for the same disease again. 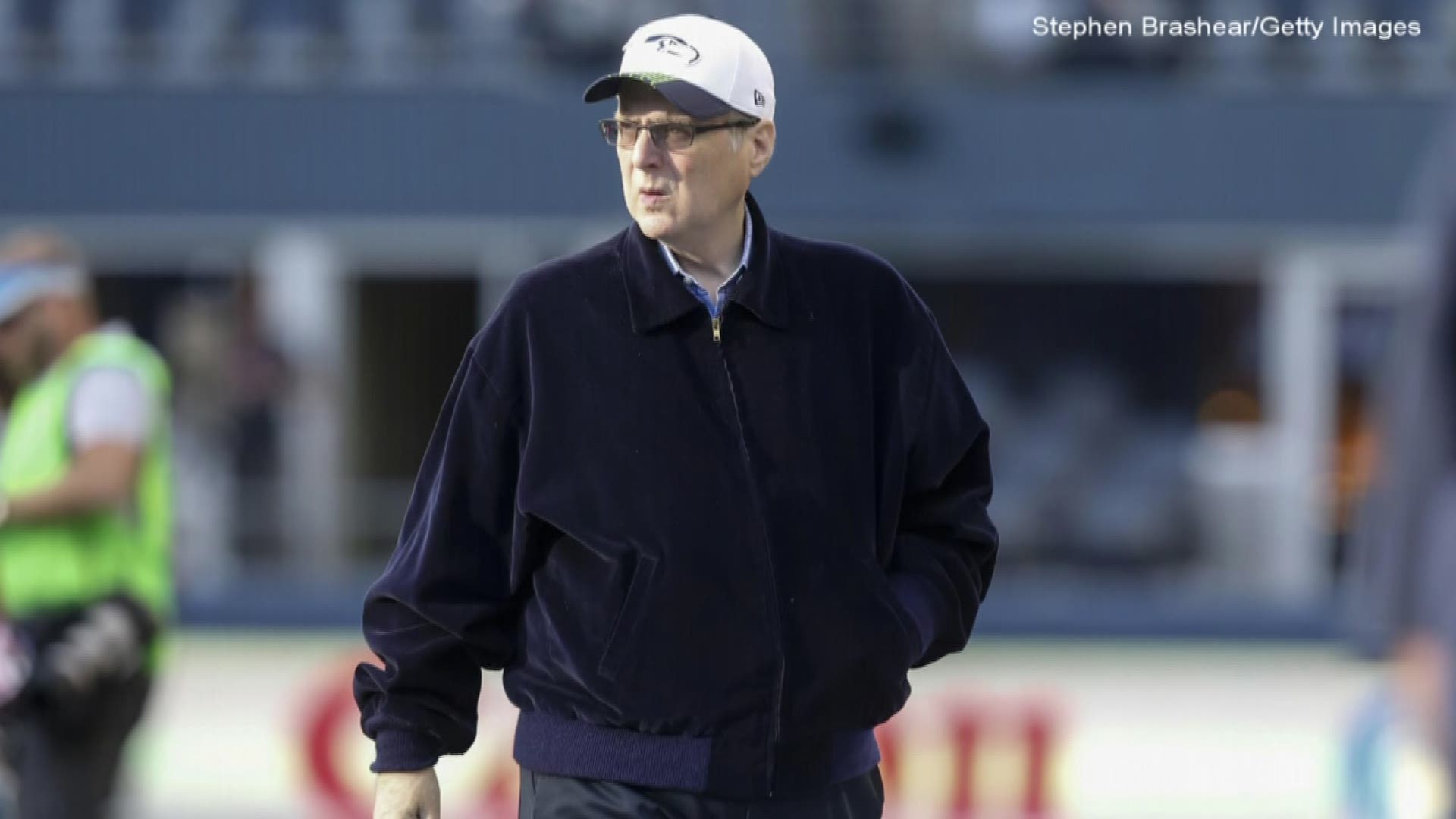 Allen, who was previously treated for the disease in 2009, wrote in a blog post on his website that he has begun treatment and he plans to fight it “aggressively.”

“A lot has happened in medicine since I overcame this disease in 2009,” Allen wrote. “My doctors are optimistic that I will see good results from the latest therapies, as am I.”

Allen said he will continue to stay involved with the Seahawks, the Allen Institutes, and his investment company Vulcan while undergoing treatment.