The app allows students to semi-anonymously report incidents if they experience bullies. 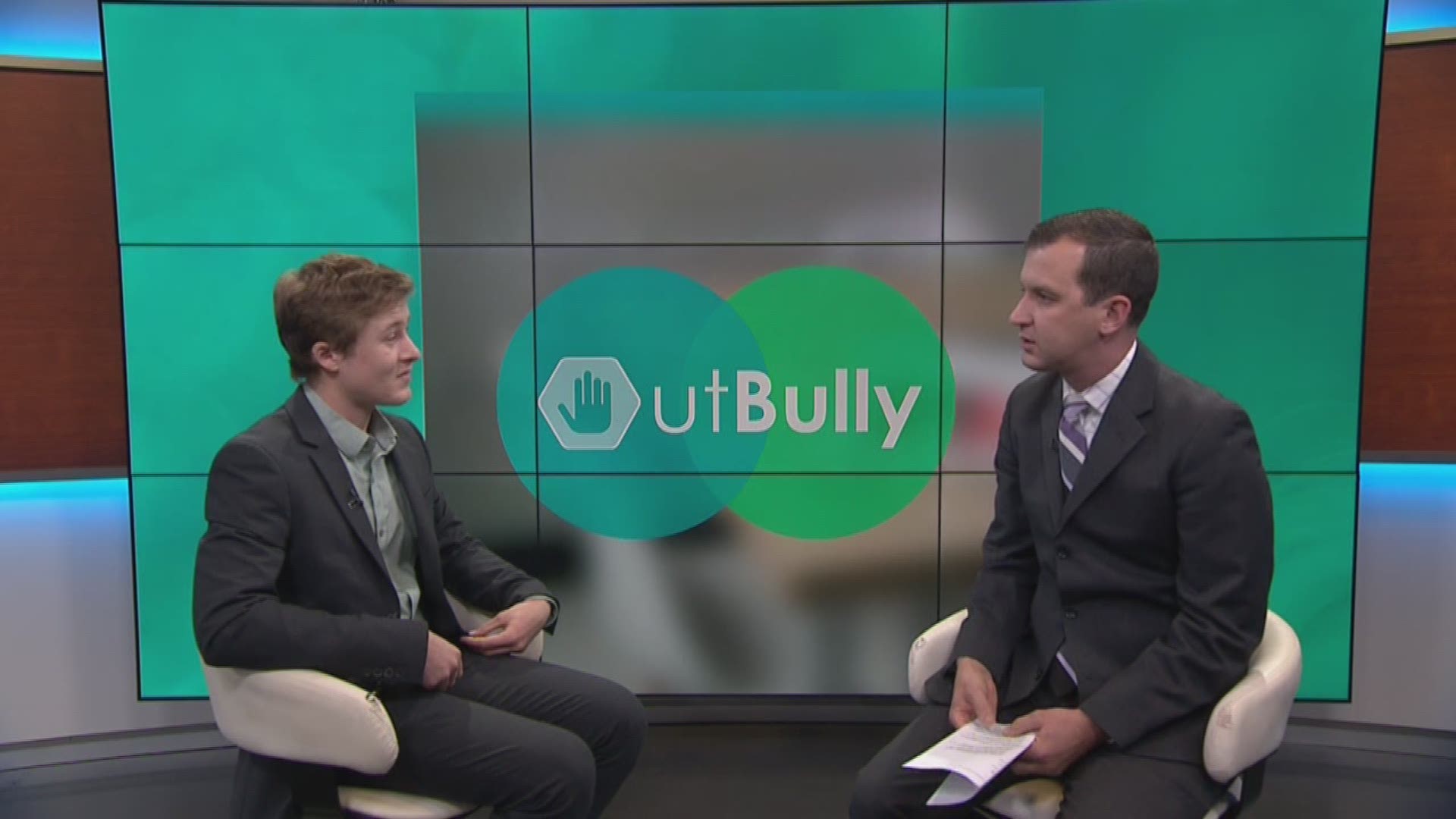 Jaxon Stevens knows what it is like to be bullied.

As a student in junior high, he was picked on in the hallway and had many friends who were also victims.

"My car was paintballed several times," Jaxon said. "It got to the point where I had to actually switch schools because I could not deal with that anymore."

While still in high school, the 18-year-old had an idea for an app to help report bullying.

Stevens describes OutBully as a "platform" for reporting and responding to incidents of bullying in school. The app, which launched with the start of the new school year, allows students to semi-anonymously report incidents if they experience bullies.

The system has a method for detecting erroneous reports to prevent fraudulent use of the tool.

OutBully's team is currently working to sign up additional schools and spreading the word about the app. For more information, visit the app's website.