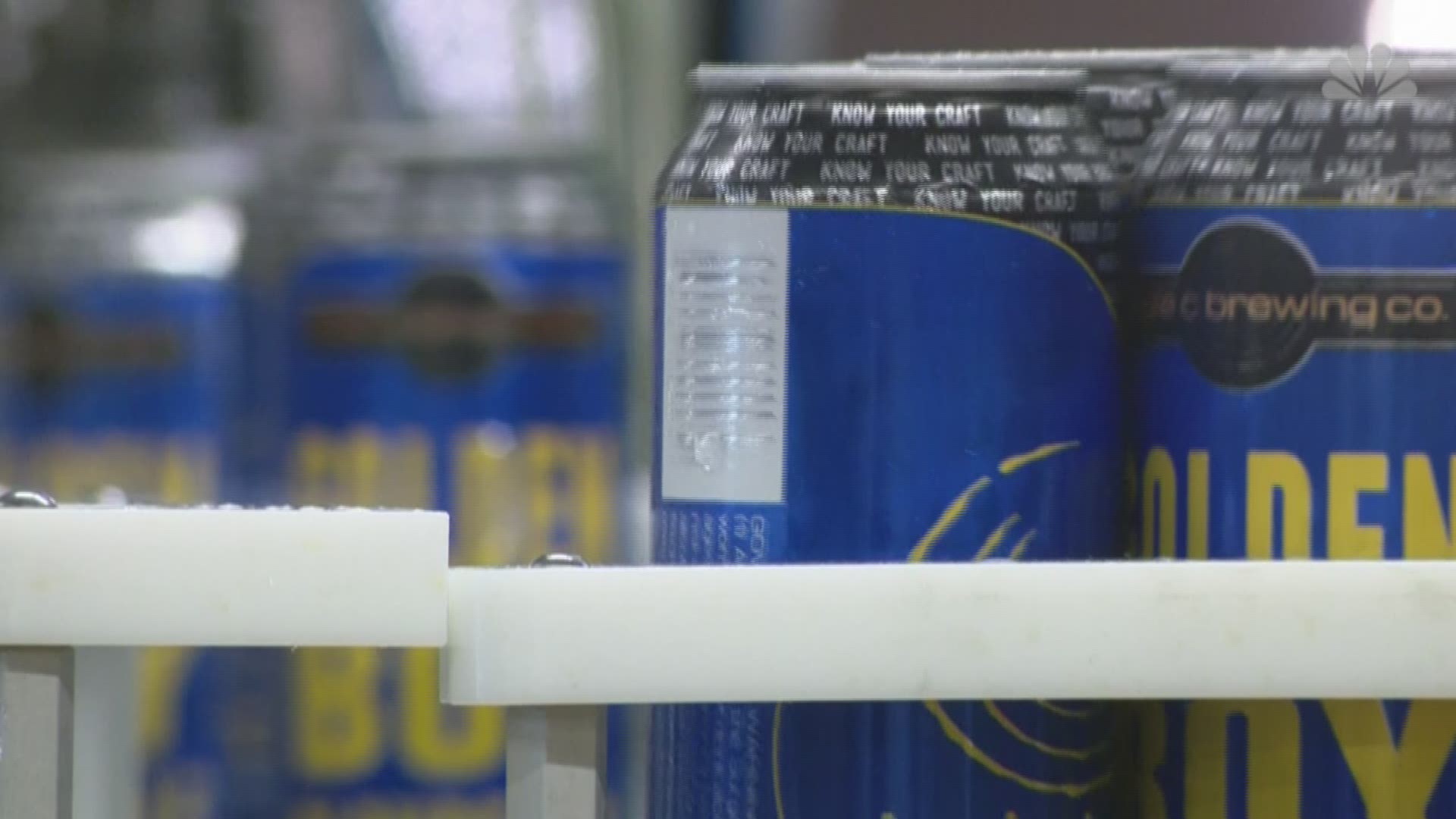 (NBC News)  Beer connoisseurs may taste the hops or malted barley in their brews, but the flavor is driven by a key ingredient you may not expect: Technology.

Craft beer maker Deschutes uses cloud computing to analyze data in real time to maximize output without compromising quality, while UK-based IntelligentX uses artificial intelligence to brew its beer with an algorithm that can adapt to preferences.

The world's largest beer maker, Anheuser-Busch Inbev, is using sensors to pick up ultrasonic sounds from its machines to predict when they'll need maintenance, and Carlsberg is powering it's "beer fingerprinting project" with Microsoft AI, using advanced sensors and analytics to map out and predict flavors.

These advancements are making home brewing more accessible as well.

PicoBrew puts professional-grade technology into a counter-top appliance to brew beer at the touch of a button, with ready-to-brew ingredient packs or the ability to create custom flavors.