Four girls from Seattle created a video game to educate about bullying and won a national competition in the process, GeekWire reports. 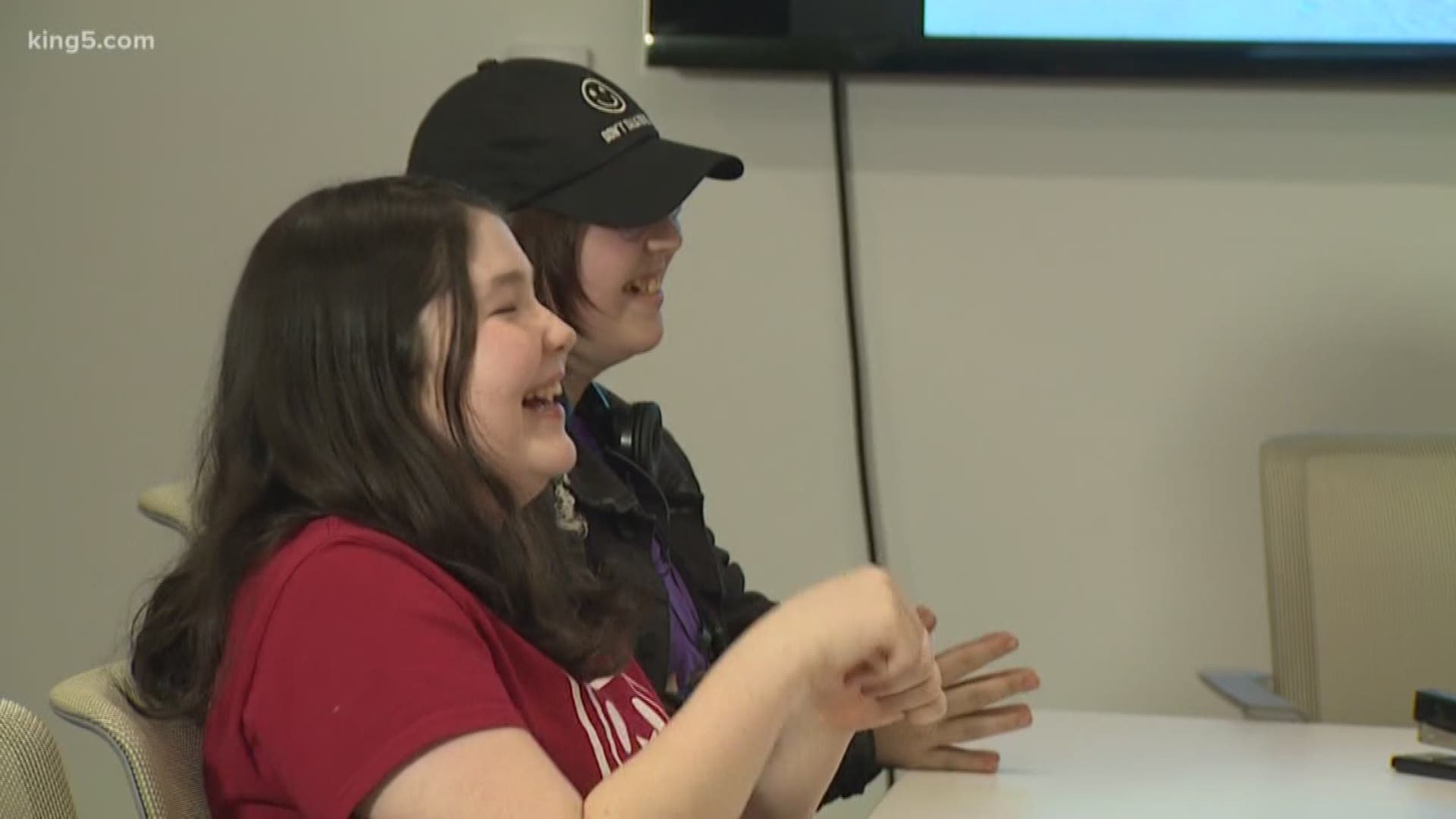 Team members Gracie Clauson, Isadora Tiffe, Keira Munko, and Crystal Nelson call themselves Team Sarcastic Shark Clouds, which came from each team member saying the first word that came to mind. Their game is called Shredded Secrets. It’s a platforming game about dealing with a bully. The gameplay involves avoiding the bullies and their “insults” projectiles and picking up ice cream to gain health.

As the winner of the competition, the girls got the chance to make a Kickstarter for the opportunity to take the game into full production with the help of Girls Make Games and Learn District. Shredded Secrets surpassed its goal by more than $5,000, which actually included one of their stretch goals. Since the game has been funded Girls Make Games will work with the Shredded Secrets Team to develop the game. The girls will be involved as “Game Directors,” and will also contribute to the development by writing dialogue or other tasks that they’re capable of doing. The Kickstarter money is used to hire freelance artists and programmers to build the game out into a polished finished product.

Read the full story on GeekWire.