Thousands of Bainbridge Island residents were without internet services Friday after an underwater cable was cut. 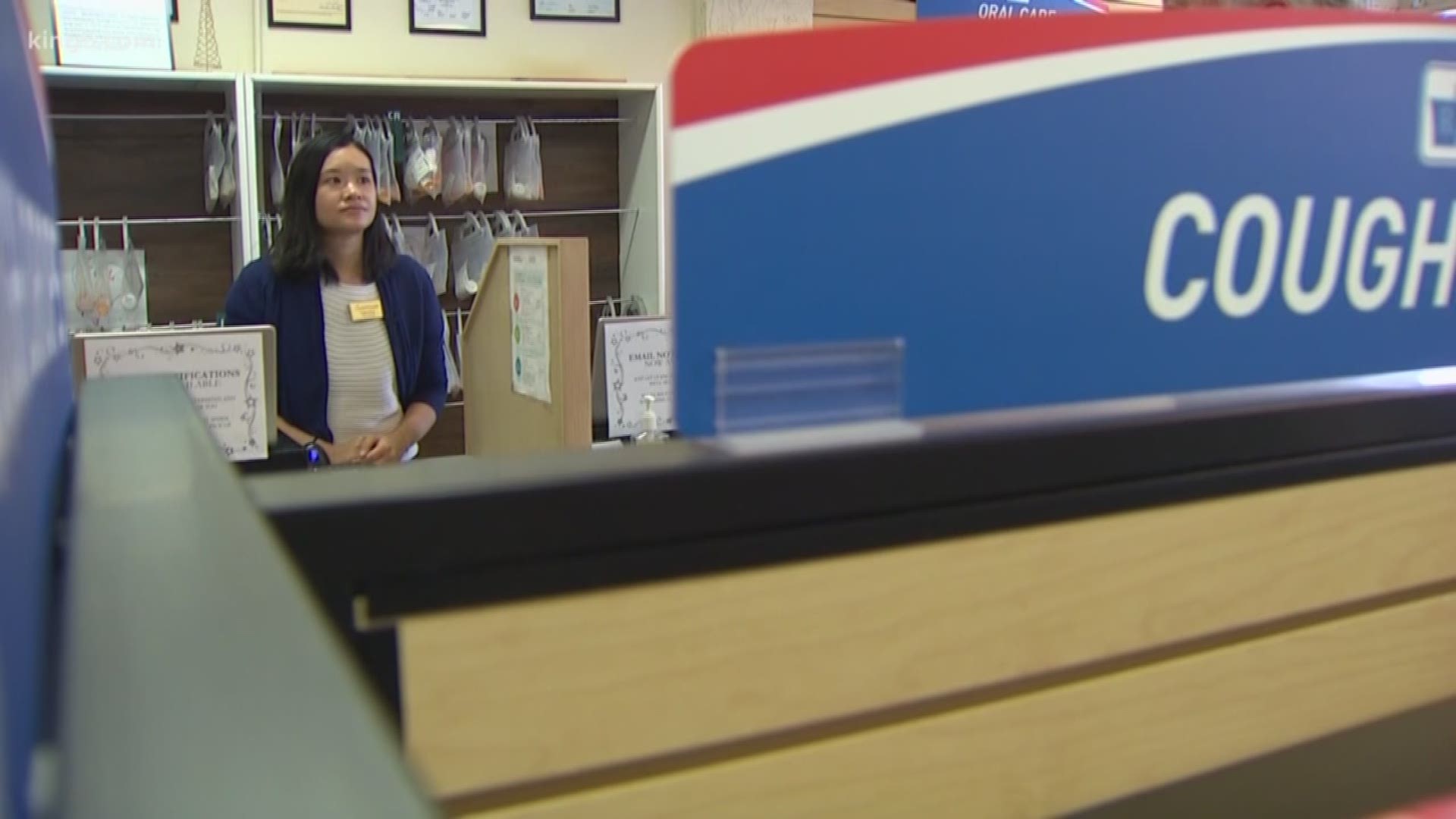 An underwater fiber-optic cable that was cut caused an internet and phone outage for thousands of CenturyLink customers on Bainbridge Island.

The outage was caused by a crew installing pylons in Eagle Harbor and made for a difficult Thursday night and Friday. CenturyLink said 2,500 of its customers alone were impacted, which is more than 10% of Bainbridge Island’s population.

Some Verizon, AT&T, and T-Mobile cell services were also cut, according to CenturyLink.

With the internet down, credit card machines weren’t working, and things just didn’t feel right for some residents and businesses. The Berry Patch Kitchen Store was forced to start doing business the old-fashioned way, with cash.

“People feel a little bit lost,” said clerk Lisa Woods. “I think we forget how much we now rely on the internet. Personally, I've been thinking about what we will do when the big earthquake comes?”

The two main banks in downtown Winslow closed for the day.

Workers at Bainbridge Island Community Pharmacy couldn’t contact insurance carriers to fill prescriptions. They had to rig up a personal hotspot just to get one of the registers to work.

The prescriptions that did get filled were done on the honor system.

“We’re just taking IOUs,” said pharmacist Sandra Huang. “We’ll call them in the future when we do get the Internet back.”

The outage was an eye-opener for just how dependent we all are on the internet.

“We are all way too connected,” Pam Cohen said as she tried to vain to make a bank transaction. 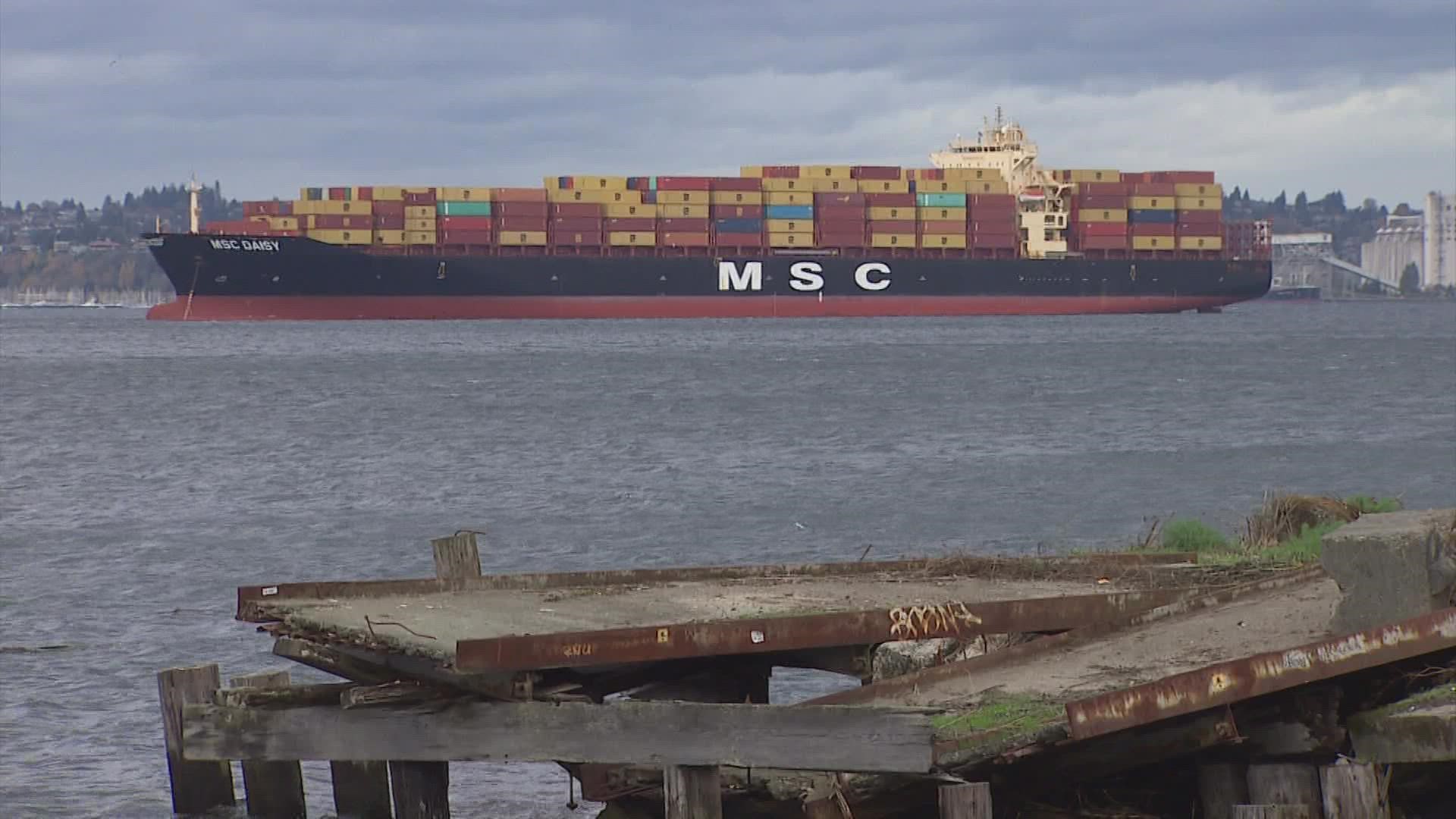