Charlotte Newman, a manager at Amazon Web Services, filed a lawsuit against the Seattle-based company alleging years of racial discrimination and sexual harassment. 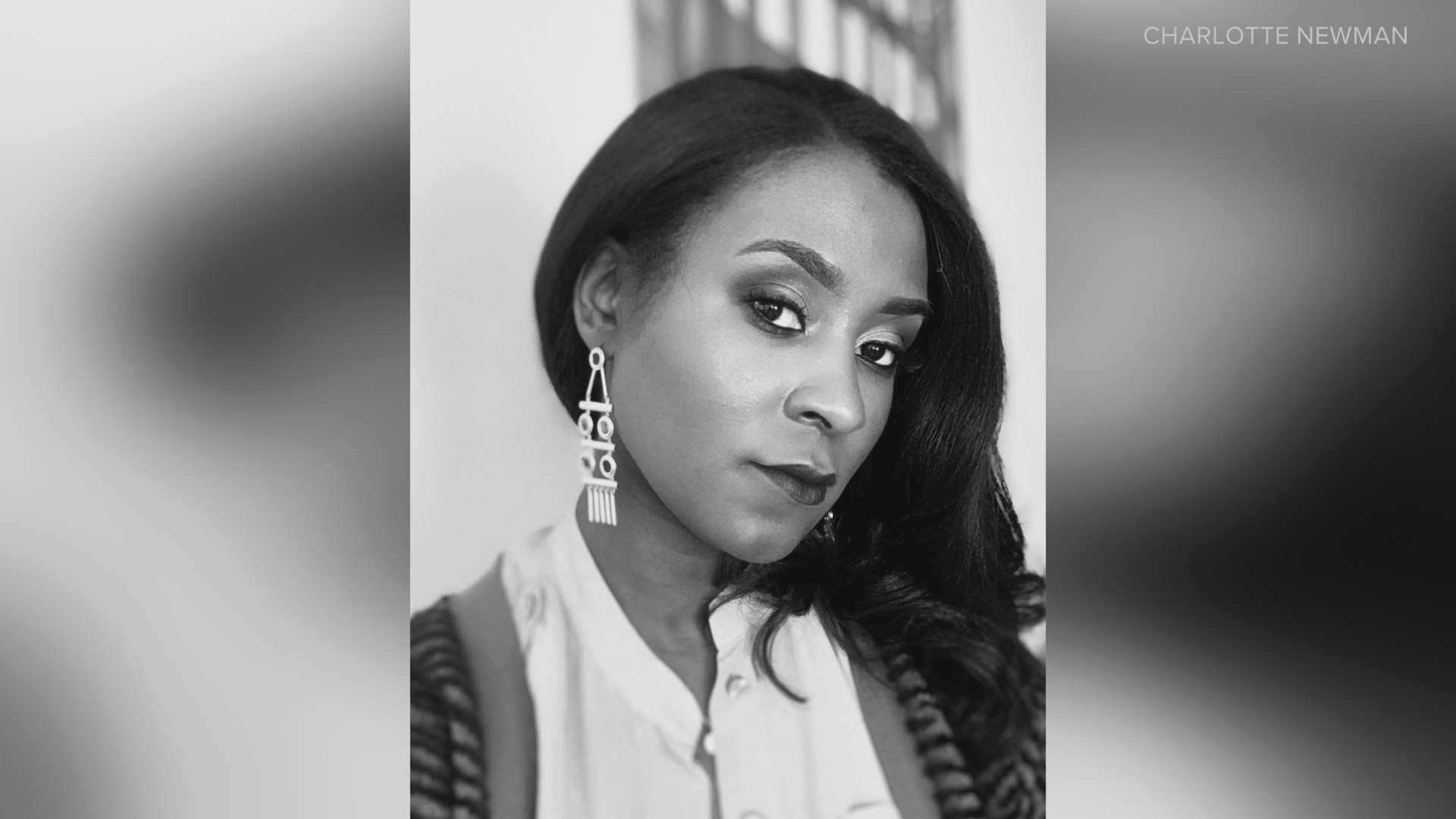 A Black senior manager at Amazon has filed a lawsuit against the company, alleging racial and gender discrimination, as well as sexual harassment and assault by a former executive, who has since been fired.

Charlotte Newman, who currently works as a senior manager at Amazon Web Services (AWS), a position Amazon calls a "Level 7," filed the lawsuit Monday in Washington D.C. against the Seattle-based tech giant.

The lawsuit states Newman started at Amazon in 2017 after years of experience as a top advisor to U.S. Senator Cory Booker, and other lawmakers, on financial regulation and legislation. Despite being qualified for and having applied for the role of senior manager (Level 7), the lawsuit says Newman was instead hired for the role of public policy manager (a Level 6 position at Amazon) and at substantially lower pay.

Within months of starting the job, Newman was doing the work of a senior manager-level employee, but was still being paid less than her white coworkers, particularly in valuable Amazon stock, according to the lawsuit. The lawsuit says Newman had to wait two and a half years to be promoted to senior manager, despite already doing the work for that position for years.

Additionally, the lawsuit states Newman's then-direct manager at AWS used "stereotypical racial tropes" when criticizing her about how she speaks in meetings, calling her "aggressive" and "just scary." According to the lawsuit, when Newman raised concerns regarding her supervisor's comments, he suffered no consequences beyond "receiving some training."

Newman was also subjected to repeated incidents of sexual harassment and assault by a senior coworker, who allegedly groped her under the table during a work-related dinner and later pleaded with her to have sex with him, according to the lawsuit.

Newman filed an official complaint in June 2020 and explained, in vivid detail, the instances of harassment and assault by this coworker. The man ended up being fired in October 2020. But during the investigation, Newman alleges she was kept in the dark until she was eventually told about his termination.

Newman has filed the lawsuit against Amazon, Amazon Web Services, her former supervisor, and her former coworker who assaulted her.

"Like so many other Black and female employees at Amazon, Charlotte Newman was confronted with a systemic pattern of insurmountable discrimination based upon the color of her skin and her gender," the lawsuit states.

An Amazon spokesperson issued the below statement to KING 5 Monday regarding Newman's lawsuit:

"Amazon works hard to foster a diverse, equitable, and inclusive culture, and these allegations do not reflect those efforts or our values. We do not tolerate discrimination or harassment of any kind and thoroughly investigate all claims and take appropriate action. We are currently investigating the new allegations included in this lawsuit."

A copy of the full lawsuit is below: 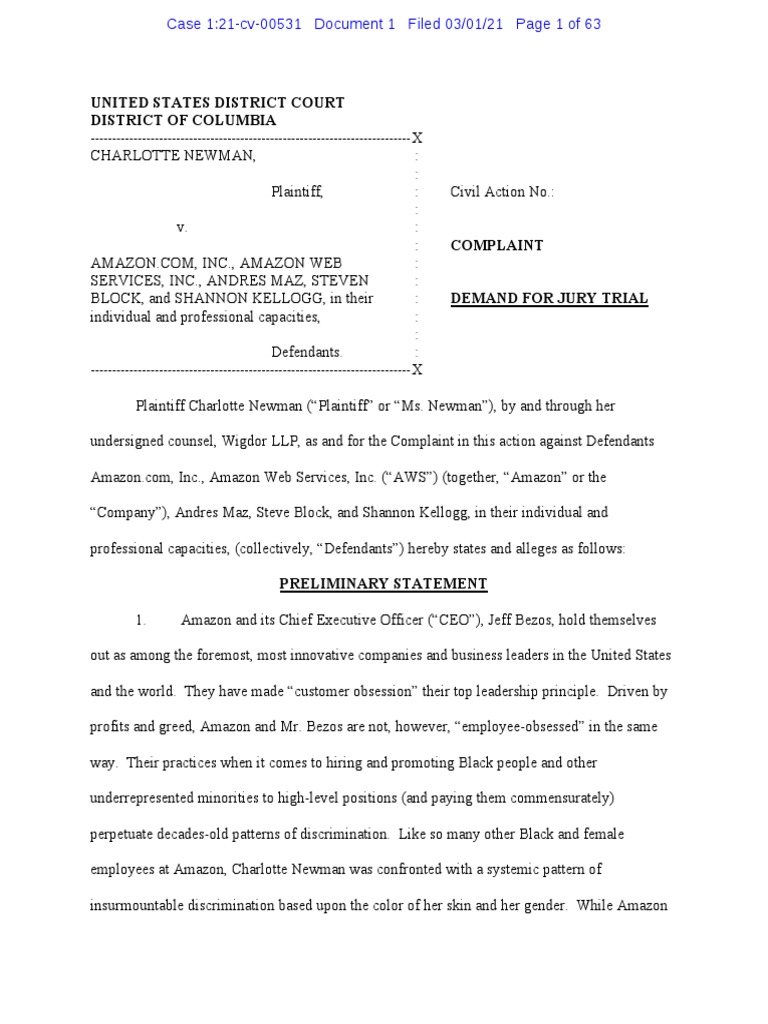