A first-of-its-kind system in North America gives new meaning to "streaming" in Anacortes. 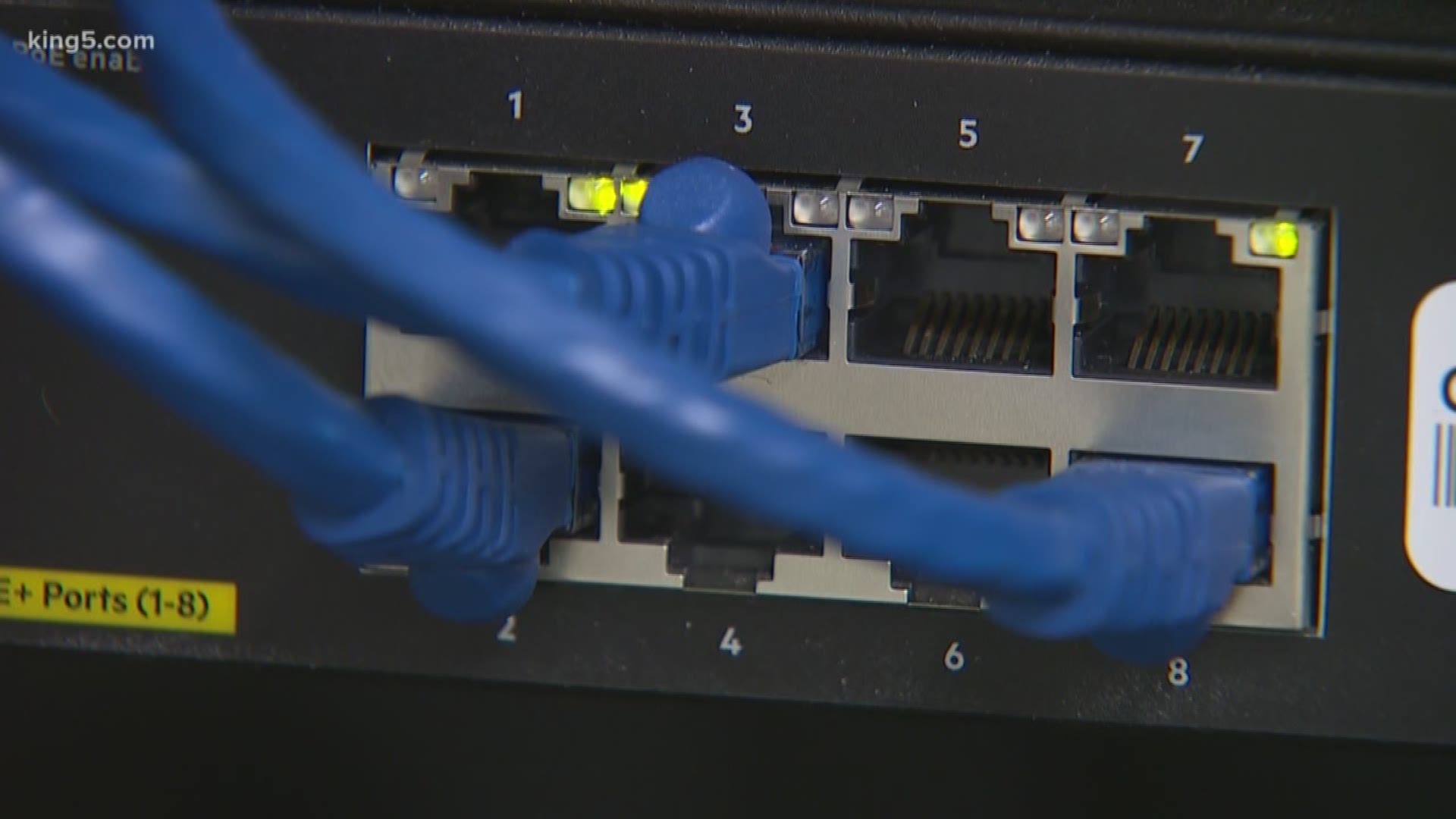 ANACORTES, Wash. — As a public works supervisor in Anacortes, Terry Nemeth never thought he would end up as a “cable guy.”

Nemeth is one of a team of city workers now installing high-speed internet cables through the city's water pipes.

"I think it's very innovative," Nemeth said. "It's an ingenious process."

Anacortes is the first city in North America to deliver high-speed internet through its sprawling system of water pipes. Fiber optics are fed into a tube that is then run through water lines.

Some 15 miles of fiber line currently crosses the Skagit River and Swinomish Slough. There’s no need to dig up streets, and no worries about lines coming down in a storm.

"Why didn't we think of this? You're just putting a water pipe inside a water pipe and then putting fiber optics in there,” Buckenmeyer explained.

The network of fiber optics has no impact on water quality and has the blessing of the Department of Health, Buckenmeyer said. Water never touches the cables.

The new system promises speeds more than six times faster for $49 per month.

"In this day and age to be successful you must-have technology," Gere said. "For us to try to attract the kind of businesses we want here, and have businesses stay here, we needed this fiber technology."

The plan is to have 1,000 Anacortes buildings connected over the next year, and all 7,000 buildings in the city connected within four years. After that, officials are looking at expanding the system across the Deception Pass Bridge and into Oak Harbor on Whidbey Island.

A first of its kind system in North America gives new meaning to "streaming" in Anacortes. 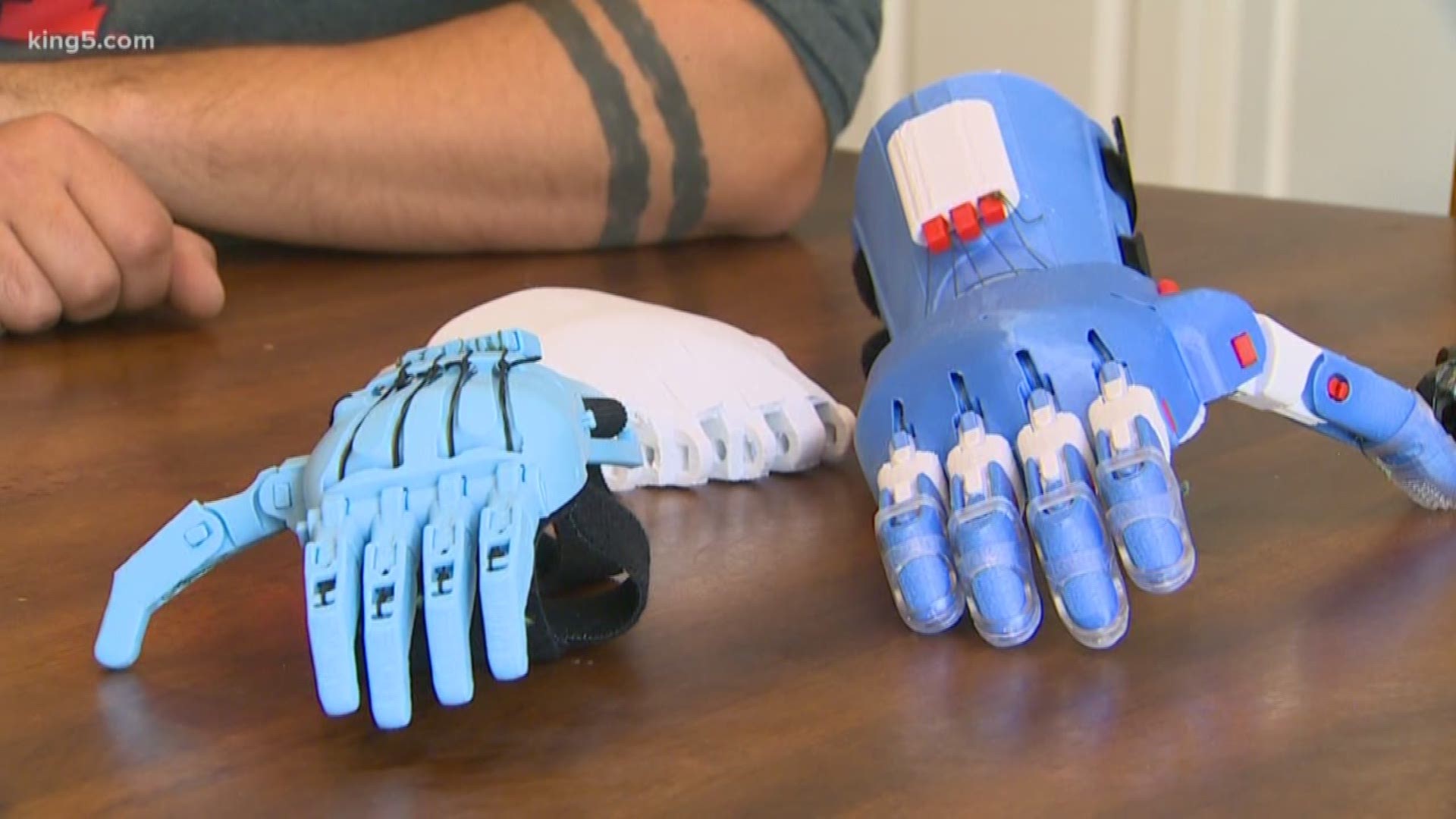