15 apps parents should look out for on their kids' phones

Before kids go back to school, police around the country are reminding parents about potentially dangerous apps. 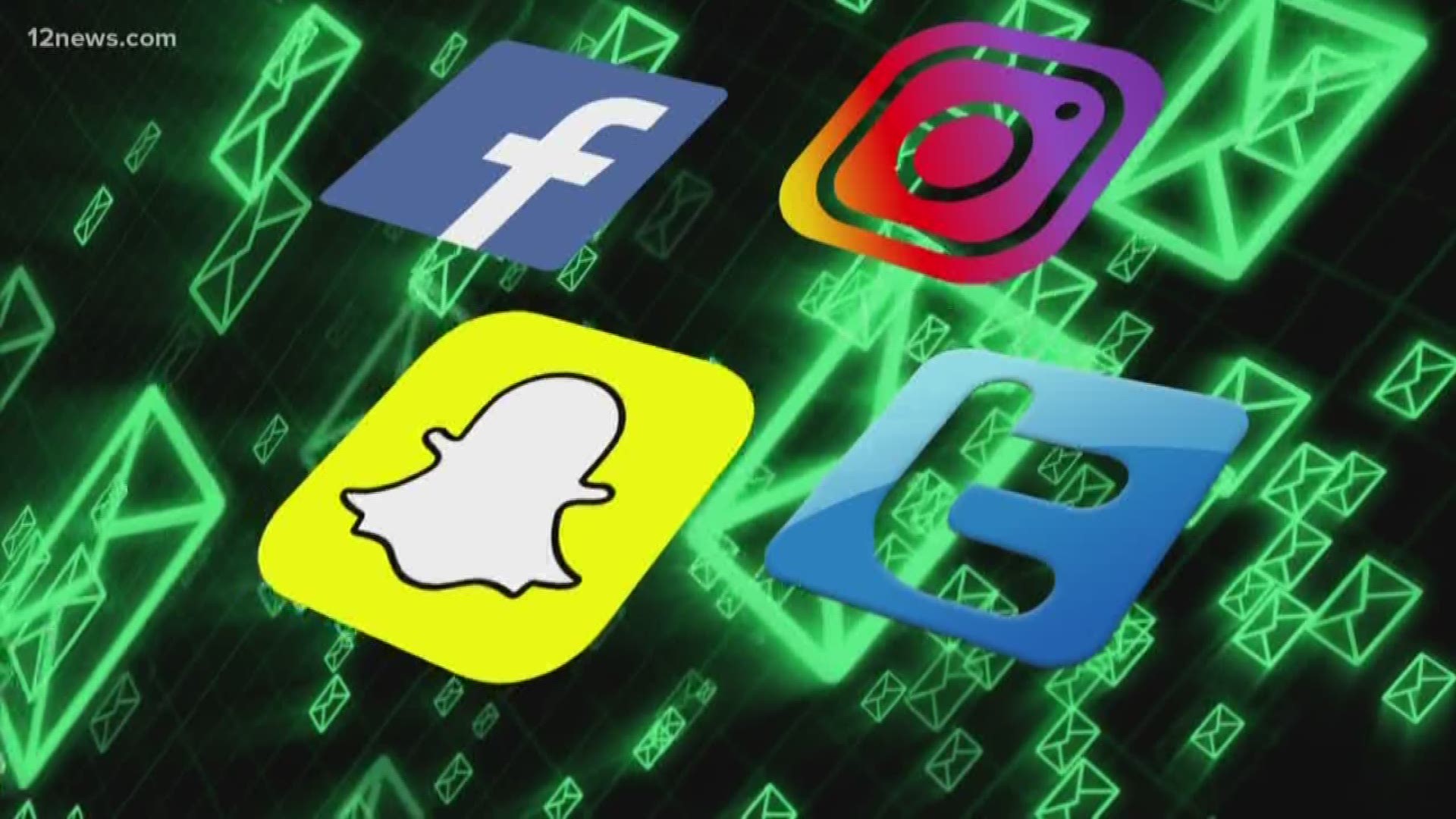 The recent arrests of 25 men in Florida for allegedly trying to have sex with children has prompted a sheriff there to issue another 'app warning' for parents, reports CBS Miami.

The arrests happened from July 17 to July 20 after the suspects responded to internet ads, online apps and social media sites, according to the Sarasota County Sheriff’s Office.

During his press conference last week, the sheriff listed 15 apps as ones that parents need to know about. (Six of them were used by suspected predators who were recently arrested.)

Common Sense Media is a good website to keep handy. It gives parents a break down on what they should know about each and every app out there. And it provides advice on monitoring your kids apps.

Sarasota County (FL) Sheriff's Office
Detectives are asking for the public's help to identify three women ... suspected of a robbery at a Sarasota retail store on Monday.Deputies responded to a store in the 8200 block of S. Tamiami Trail just before 5:00 p.m., for a report of a robbery.

“Unfortunately, the internet allows for easy and anonymous access to children by strangers who are hiding behind a computer screen,” Sheriff Tom Knight told CBS.