The Next Best Podcast catches up with Tod Leiweke to chat about the Seattle NHL group's ongoing efforts and hope for a franchise vote by the fall. 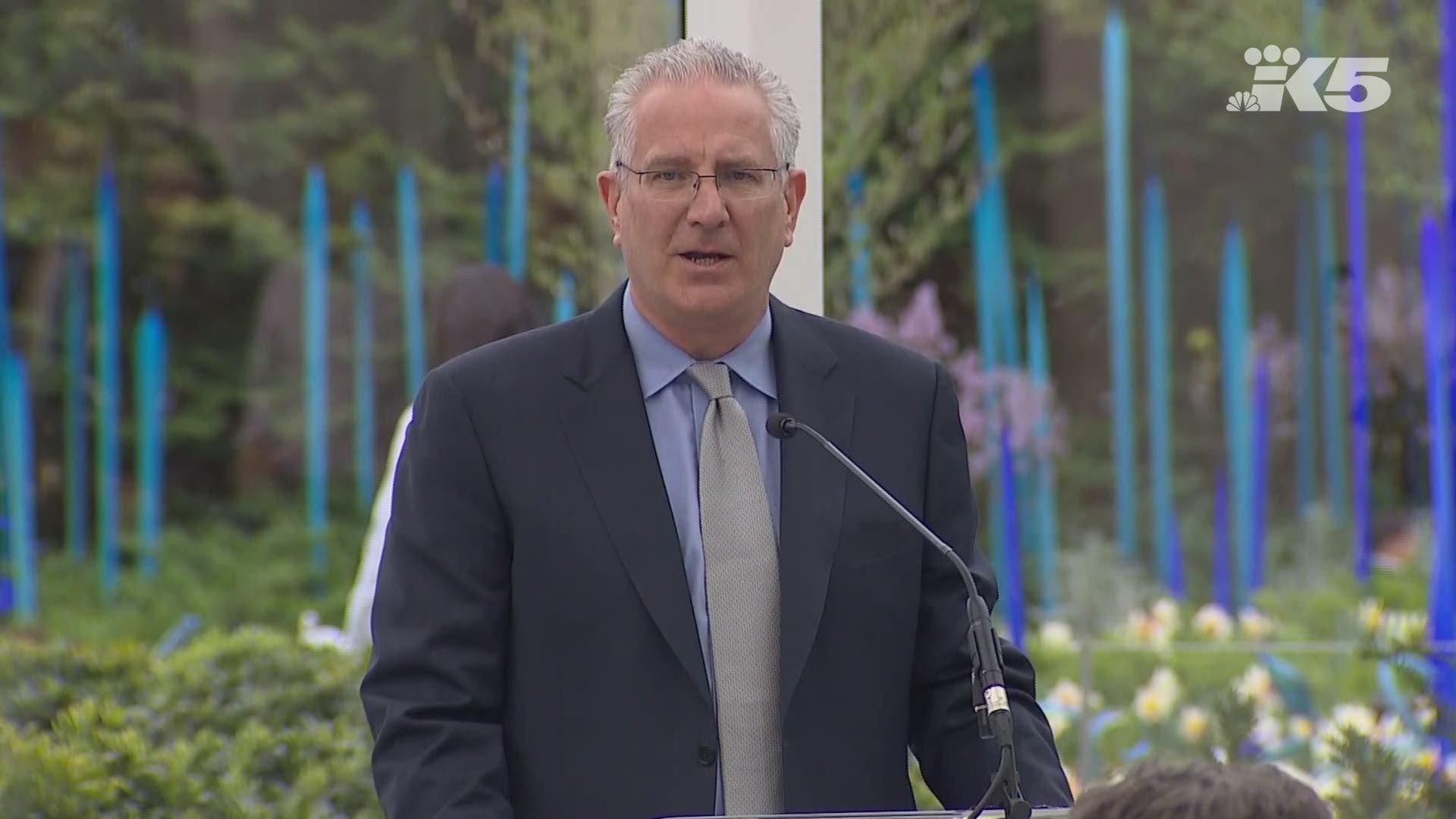 No hockey announcement in June? No problem, says the President and CEO of Seattle’s NHL group. In fact, Tod Leiweke says the group is already talking about where to place the team headquarters and practice facility.

“We have a vision of a world-class training facility, that will be home to our team,” Leiweke said Thursday in a long conversation about the status of the franchise and arena project.

Leiweke, while helming the Seahawks, was instrumental in the creation of the Virginia Mason Athletic Center and credits the importance of the building to the strength of the franchise. He wants to replicate that with the NHL group.

“Those same principles apply to us and um, we've got, it's going to be a project of similar magnitude to that - we're looking at how you can create additional sheets of ice for this marketplace and for the Pacific Northwest. And everything we're doing here we start with big-time ambition, we're not thinking about one sheet of ice in the back of an industrial park, we're thinking about a potential flagship facility that will really make a statement about this team and do other things. And so we've got a crew working on it now we've got architects engaged, we're having multiple discussions, and we're hoping that sometime in the coming months we'll have something powerful to announce there,” said Leiweke.

He said the group is looking at multiple sites, although “there is one that has caught our eye”.

It was part of a conversation on the Next Best Pod, which covered the future team and the Arena project in Lower Queen Anne. Leiweke said he’s hopeful an official vote, to become the 32nd NHL franchise, happens this fall.

“Fingers crossed on the September deadline,” he said, noting that the group is shoring up the paperwork and wants to make sure the Arena project remains on track. He says the design now calls for a 750,000 square foot facility on the KeyArena site, but the “roof will stand, three walls will stand.”

Leiweke says there has been speculation, during the course of the environmental review, of people with ulterior motives attempting to derail the project, but “this is all a normal part of the process, certainly there has been some conjecture that are people truly concerned about mitigation and what's going on the site or ulterior motives? We're focused 100 percent mitigation and issues on the site, and we're taking them at their word.”

He added, “To borrow a phrase from my old job, we’re in the Red Zone here, and it’s important we all execute.”

Overall, he says it will be a $1.3 billion dollar investment in the Seattle Center area.

Leiweke also noted that there has been significant work on the team name, and potential colors of the future franchise. It has been a water-cooler discussion in Seattle for the better part of the year.

“It's really not a parlor game where you pull a name out of a hat - it's really an exercise on whats the essence of what we're trying to create here, what are the dominant characteristics, it's sort of understanding the DNA, if you can do that it then logically leads you to a name, and colors, and other things," he said.

Leiweke also talked about the recent hire of former Arizona Coyotes Coach Dave Tippett, and his role in the franchise. You can listen to the full interview here: