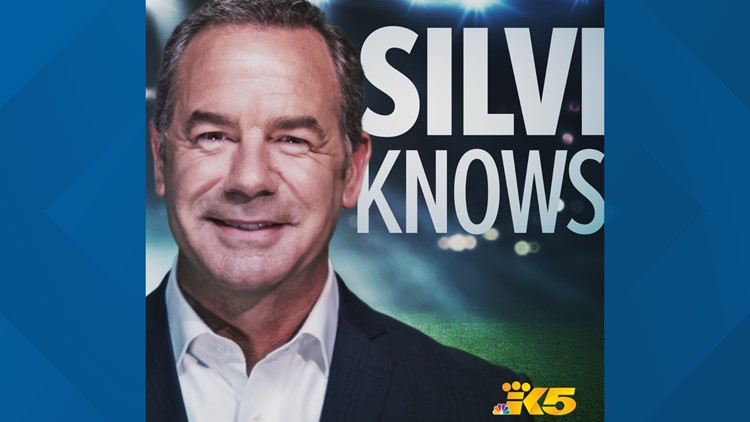 Some fans believe Paul Moyer belongs in the top 10 of the toughest Seahawks of all time. This week's Silvi Knows Podcast will back that up.
Author: Paul Silvi
Published: 3:14 PM PST November 13, 2019
Updated: 6:23 PM PST December 4, 2019

Some fans believe Paul Moyer belongs in the top 10 of the toughest Seahawks of all time. There is one story in this week's Silvi Knows Podcast that will back that up (35:00). Moyer played seven seasons in Seattle, after signing as an undrafted safety out of Arizona State. He played with some of the biggest names in franchise history and remembers his rookie days learning from Hall of Famer Kenny Easley and Ring of Honor member Dave Brown (16:00).

Moyer followed up his playing career with five years on the Seahawks coaching staff working for the great Chuck Knox, who back in the day was adamant about not spending a high draft pick on a certain quarterback. Turns out Chuck was right (27:00). Moyer shares stories of his playing days and his coaching days, including one long season on the staff of the worst team in Seahawks history (41:00).

There are humorous stories, like the months Moyer spent studying VHS tapes to learn how to beat teammate Dave Krieg in billiards (20:00) or winning money during the Dash For Cash days, implemented by longtime Seahawks assistant Rusty Tillman (45:00).

Moyer continues to lend his insight to radio broadcasts on Seahawks game days, proving 36 years after signing his first contract with the Seahawks, he still bleeds blue and green.