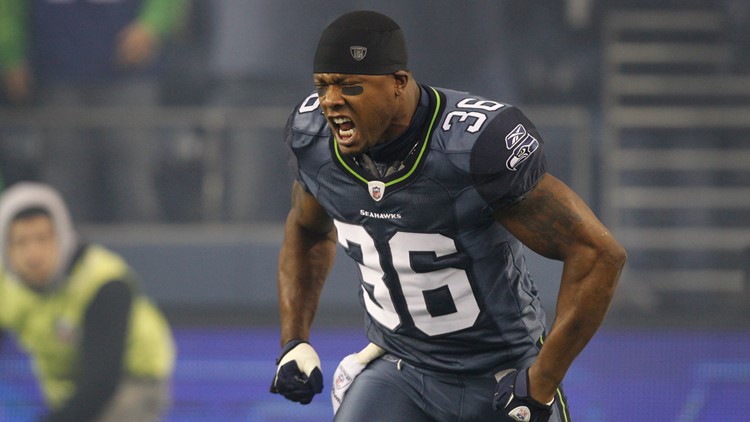 Lawyer Milloy played 15 years in the NFL and won a Super Bowl with the New England Patriots. He always took a lot of pride in his Northwest roots, growing up in Tacoma and graduating as a 3-sport star from Lincoln High School.

On this week’s Silvi Knows podcast, Milloy talks about having to grow up fast and overcome troubles at home (12:00) and how he knew a college scholarship would give him his best chance to succeed and help his family.

He insisted on playing both football and baseball in college, and the Huskies gave him that chance (21:50).

Milloy talks about his early NFL days playing for Hall of Fame coach Bill Parcells (25:45), playing with rookie teammate Tom Brady (35:00) and his “aha moment” when a collision with Hall of Fame running back Emmitt Smith made Milloy realize he can play with the greats (39:20).

The interview wouldn’t be complete without the Husky great taking an Apple Cup shot at Cougars great and one-time Patriots teammate Drew Bledsoe (42:00).

Milloy’s story is one of tremendous accomplishment and as much as he achieved in his career, he shows us why he’s always been family first.