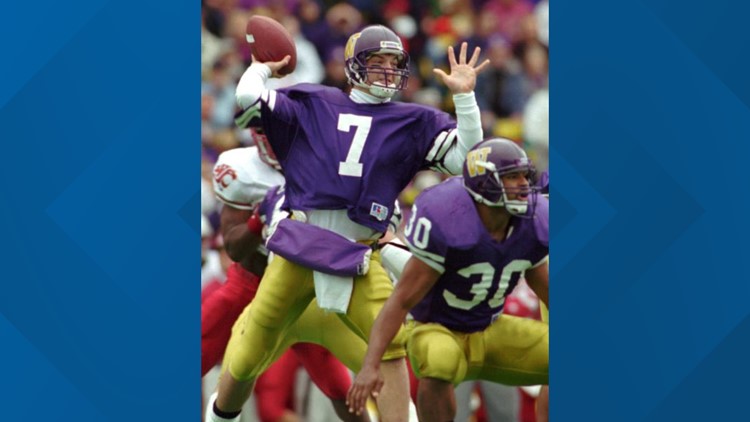 Damon Huard played 12 seasons in the NFL, winning two Super Bowls with the New England Patriots. The former Husky quarterback joined us on the Silvi Knows podcast and shared stories of his football career, which included the epic upset of the Miami Hurricanes in 1994, better known as the Whammy in Miami (13:00). While Huard admits that upset was one of his most memorable games, he says a UW-CAL matchup may have meant more to him (15:00) as well as his final Apple Cup (18:00).

Huard weighs in on whether college athletes should be paid for their likeness (20:00) and also talks extensively about his NFL career, which included backing up Hall of Famer Dan Marino in Miami (32:00) and the ultra-competitive Tom Brady in New England -- who once went a little overboard in a charity basketball game against a local fire department (43:21).