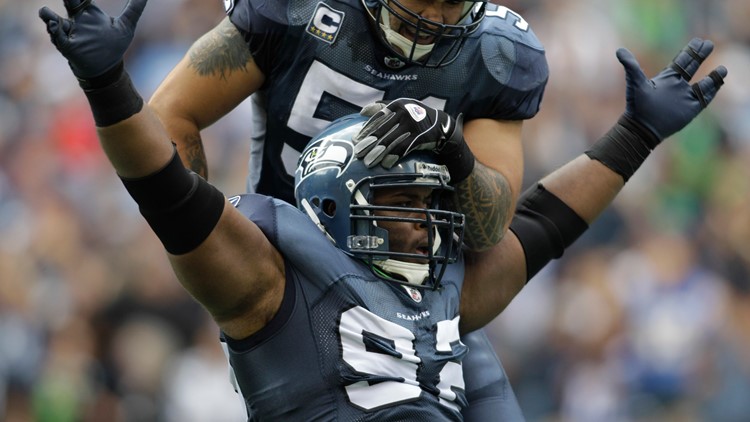 Lofa Tatupu played six NFL seasons, all with the Seahawks, who moved up in the 2005 draft to take the USC linebacker. The scouting reports pegged Lofa as undersized and slow, but he proved them wrong. Tatupu went to the Pro Bowl three times and helped lead the Seahawks to their first Super Bowl.

On this week's episode of Silvi Knows, Tatupu shares memorable stories about head coaches Mike Holmgren (4:10) and Pete Carroll (27:00) including the days Tatupu played for Carroll at USC (30:50).

Tatupu's love for football came at an early age watching his dad, Mosi, who played 14 years in the NFL (20:00) and who also became part of pop culture with a cameo on The Simpsons (23:00).

Injuries and multiple concussions cut Tatupu's football career short, but it also steered him toward his new business venture, Zone In - a company that specializes in CBD oil. He talks about its benefits (11:30) which helped him transition to life after football.