It was 10 years ago when mountaineering legends Peter Whittaker and Ed Viesturs led a group of mostly novice climbers to the summit of Mt. Rainier.

It was 10 years ago when mountaineering legends Peter Whittaker and Ed Viesturs led a group of mostly novice climbers to the summit of Mt. Rainier. The group included NFL Commissioner Roger Goodell, Seahawks CEO Tod Leiweke and then Seahawks head coach Jim Mora. I was also part of that group. On this week’s Silvi Knows podcast, I sat down with Whittaker to hear some of his stories a decade later.

He was 12 years old when he first summited Rainier (32:00) and at the top of his game when he summited Mt. Everest (40:30). Whittaker shares a lot of memories about guiding Goodell up Rainier and the challenges that came with it (10:45). As an elite climber, Whittaker was also impressed with Mora's effort on the 18-mile round trip (21:23).

Our conversation goes a little off the rails when we talk about the necessities needed for a successful climb (33:00). Whittaker has climbed Mr. Rainier 254 times and he's not done yet, but for now we'll bask in his memories from 10 years ago and his achievements most climbers can only dream about. 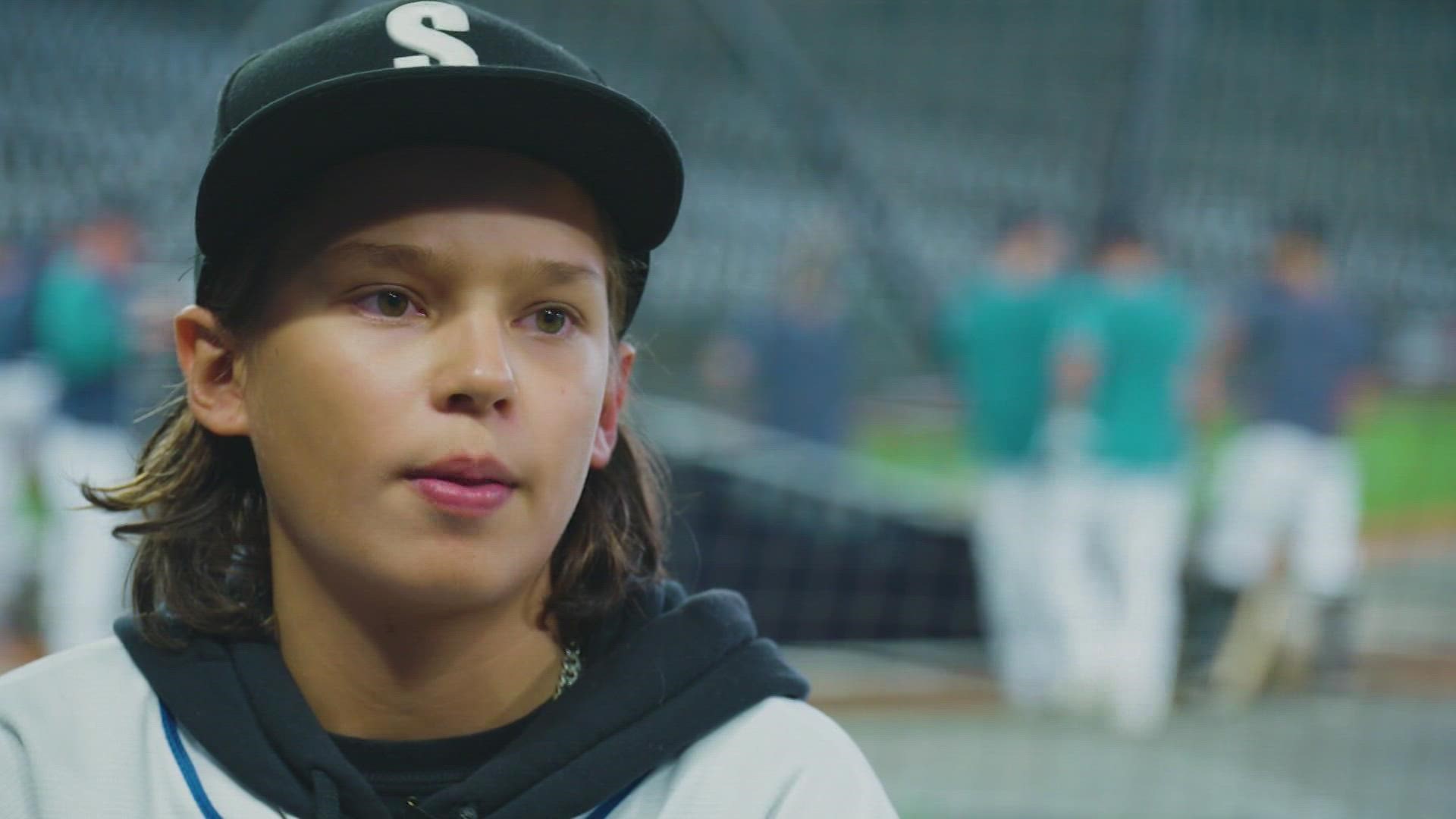