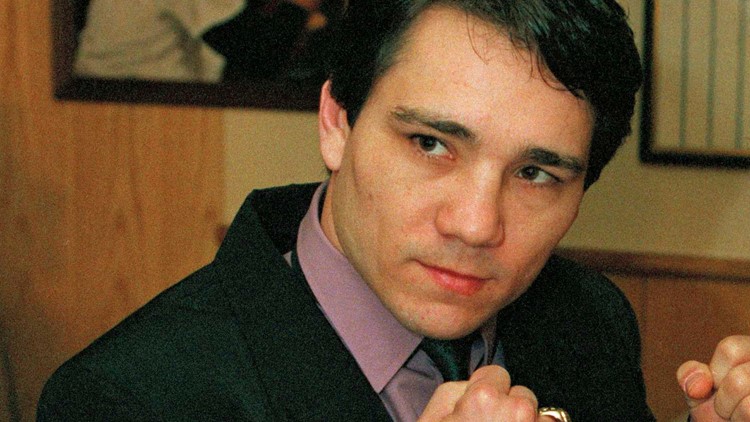 Greg Haugen made a name for himself in the 1980s and 90s fighting some of the biggest names in boxing.

The Auburn, Washington native battled Hector Macho Camacho, Vinny Pazienza, Ray Mancini and one of the most famous champions of all in that era, Julio Cesar Chavez. That Chavez fight was for the WBC Super Lightweight Championship and it still holds the record for the largest paid attendance crowd in boxing history.

'The Mutt' talks about all of his big bouts in this week's Silvi Knows podcast. Pazienza (8:00), Camacho (13:00) as well as the rematch with Camacho just three months later (20:00). When Haugen fought Mancini, he challenged him to a winner-take-all bout where the two fighters placed a side bet before climbing into the ring (23:00).

It was Haugen's last championship bout against Chavez (25:25) that left him with the biggest regret of his career. Haugen's experiences from that night in front of 133,000 fans in Mexico City (31:00), are memorable and all on this week's podcast.