Mindful Headlines: Is Washington’s COVID-19 vaccine lottery a 'Shot of a Lifetime' or just hype?

Professor Garrett Milam speaks on the Mindful Headlines podcast about Washington’s vaccine lottery and how it may influence someone's behavior. 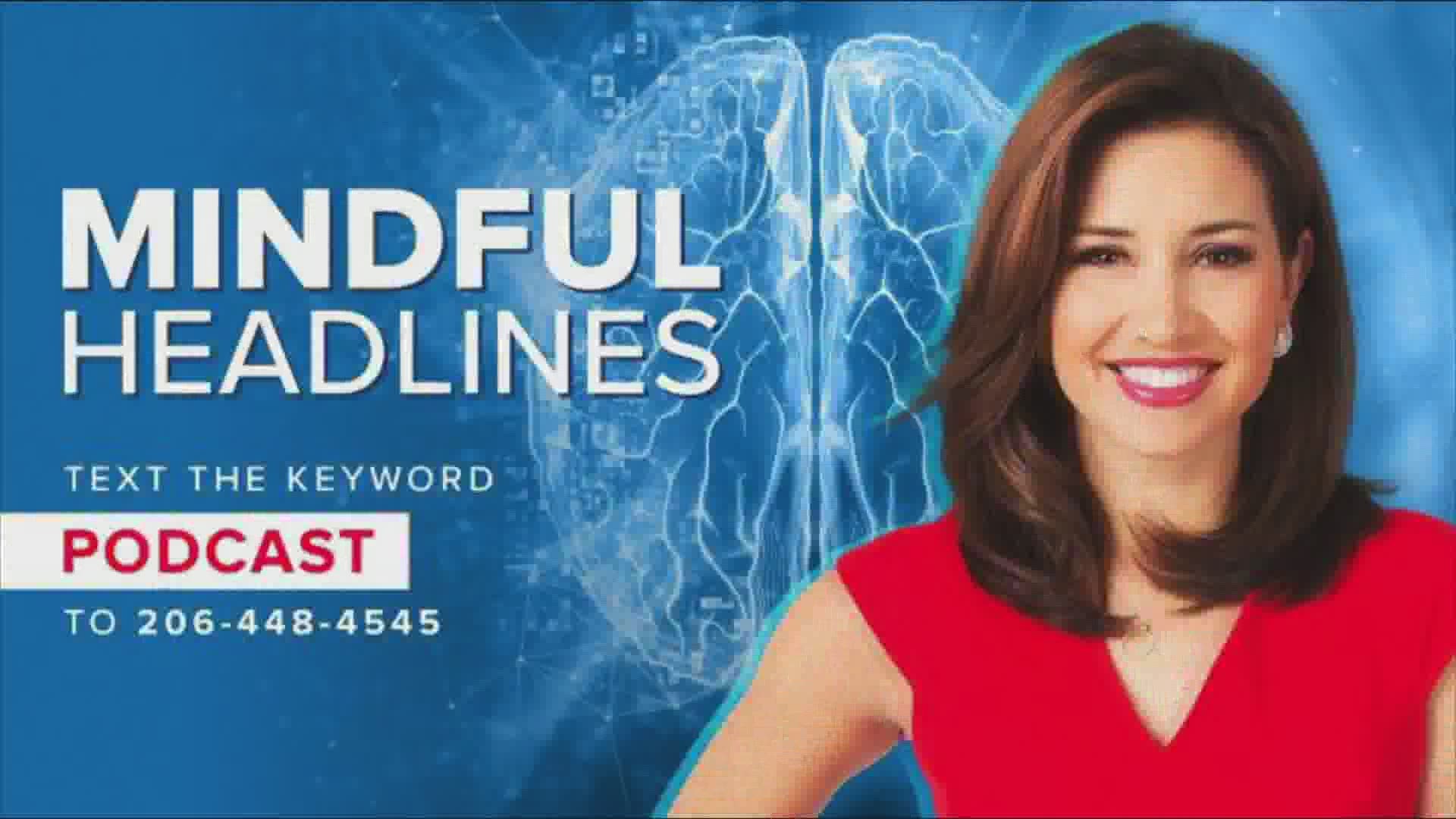 This week on the Mindful Headlines podcast, we’ll take a deeper look at Washington state’s COVID-19 vaccine lottery. Gov. Jay Inslee announced the “Shot of a Lifetime” lottery in early June with several big prizes and a grand prize of $1 million.

University of Puget Sound Professor Garrett Milam, Ph.D., explains how the vaccine lottery is different from a traditional lottery, how it might change some people’s behavior, who is influenced by this kind of incentive, and why we often daydream about winning the big prize.

"Mindful Headlines" is a news podcast about the Pacific Northwest that explores how our psychology intersects with current events.

The way we interact with our world is influenced by the way we perceive the world. In turn, our collective minds shape the issues that make headlines in our local communities and nationwide.