‘It’s about the journey’: NFL player to become first to climb seven summits

When he hit rock bottom, Mark decided to climb upwards – literally. He set out to become the first NFL player to climb the seven summits. 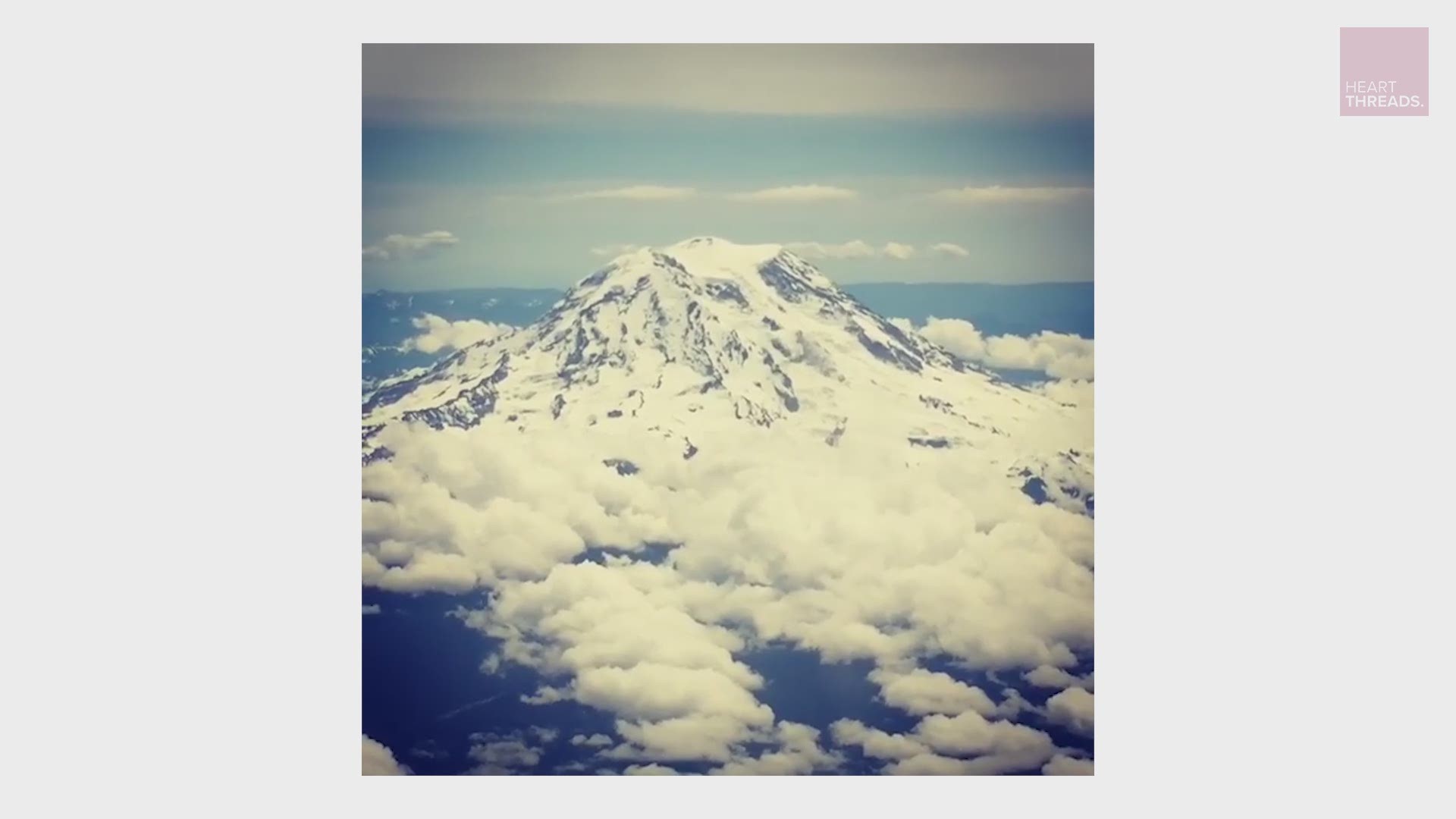 A Rose Bowl champion, founder of multi-million dollar companies, dedicated philanthropist and, most recently, an accomplished mountaineer who has climbed the most challenging mountains in the world, Mark Pattison is a hero in many people’s eyes. But it wasn’t always like that.

In the early 80s, Mark played wide receiver for the University of Washington when the team won many championships, including the Rose Bowl.

In 1985, he was drafted by the then-Los Angeles Raiders. Between the LA Raiders and New Orleans Saints, Mark spent five years playing in the NFL, or as he calls it, the “pinnacle of football.”

Before turning 30, Mark had a full-fledged career. But football was just the start for him.

Since the NFL, Mark has founded an award-winning gaming company, a digital media company and a retail company. You know those green umbrellas outside Starbucks stores? We can thank Mark for those.

But in 2011, his life drastically changed. Despite a long and hard fight for their marriage, he and his wife decided to part ways after 24 years together. Then, his father passed away from a sudden stroke. Mark said it was the lowest point in his life – and it lasted years.

“My mind was always like, ‘How did I get here?’” said Mark. “Finally after a couple of years, I was just like… I’m stuck. And you can’t move forward to do anything unless you get unstuck.”

He realized he needed help. He found what he needed by returning to his childhood love: the mountains.

Growing up, when he was off the football field, Mark would retreat to the mountains surrounding Seattle.

To overcome the lowest point of his life, Mark needed to make an upwards climb… literally. He decided to become the first NFL player to climb the Seven Summits.

The Seven Summits are the highest mountains on each of the seven continents. They include Mount Kilimanjaro in Africa, Mount Elbus in Europe, Mount Kosciusko in Australia, Aconcagua in South America, Denali in North America, Mount Vinson in Antarctica and Mount Everest in Asia. Climbing to the mountains’ summits is a great accomplishment for any mountaineer.

Mark began training and formulated a plan. He would start with the seemingly easiest summit, Mount Kilimanjaro, and over several years, he would end with the hardest, Mount Everest.

Since 2013, he completed five of seven summits.

But what started out as an escape turned into a mirror for Mark. During his first trek up Kilimanjaro, he physically crashed at 17,000 feet – just about 2,000 feet short of the summit. Thanks to his guide’s encouragement, and protein bars, Mark eventually reached the top.

“It was the most amazing miracle,” recalled Mark. “I had to come to grips with the notion of being vulnerable. I hadn’t been that way until that point. I had been the tough football guy, so, coming down [the mountain], there were just tears streaming out of my eyes.”

With each summit, Mark said he learned different and meaningful lessons.

“It’s not about the summit, it’s about the journey,” Mark said.

Because he started his climbing out of need for self-healing, Mark didn’t make his treks public. But after his fourth year, he saw there was a growing amount of interest in what he was doing.

He decided to share his journey on social media. The response he received was outstanding. While he gained attention in the media, including from ESPN and the NFL, Mark said the most moving feedback was from others who overcame adversity.

It motivated Mark to make the podcast, “Finding Your Summit,” in which he discussed both his journey and hosted a variety of guests – both climbers and civilians alike – who overcame great struggles. It helped him realize that without confronting his own problems, he couldn’t help others.

“We all go through difficult times. It’s really about overcoming that adversity and making something out of whatever you’re going through in a positive way and to really touch others,” said Mark. “But the first thing is really about healing for yourself.”

Mark found that healing in the mountains. He plans on completing his final summit, Everest, in 2020.

But just like after his NFL days, his life is far from over.