Patmon was selected with the 212th pick in the sixth round. 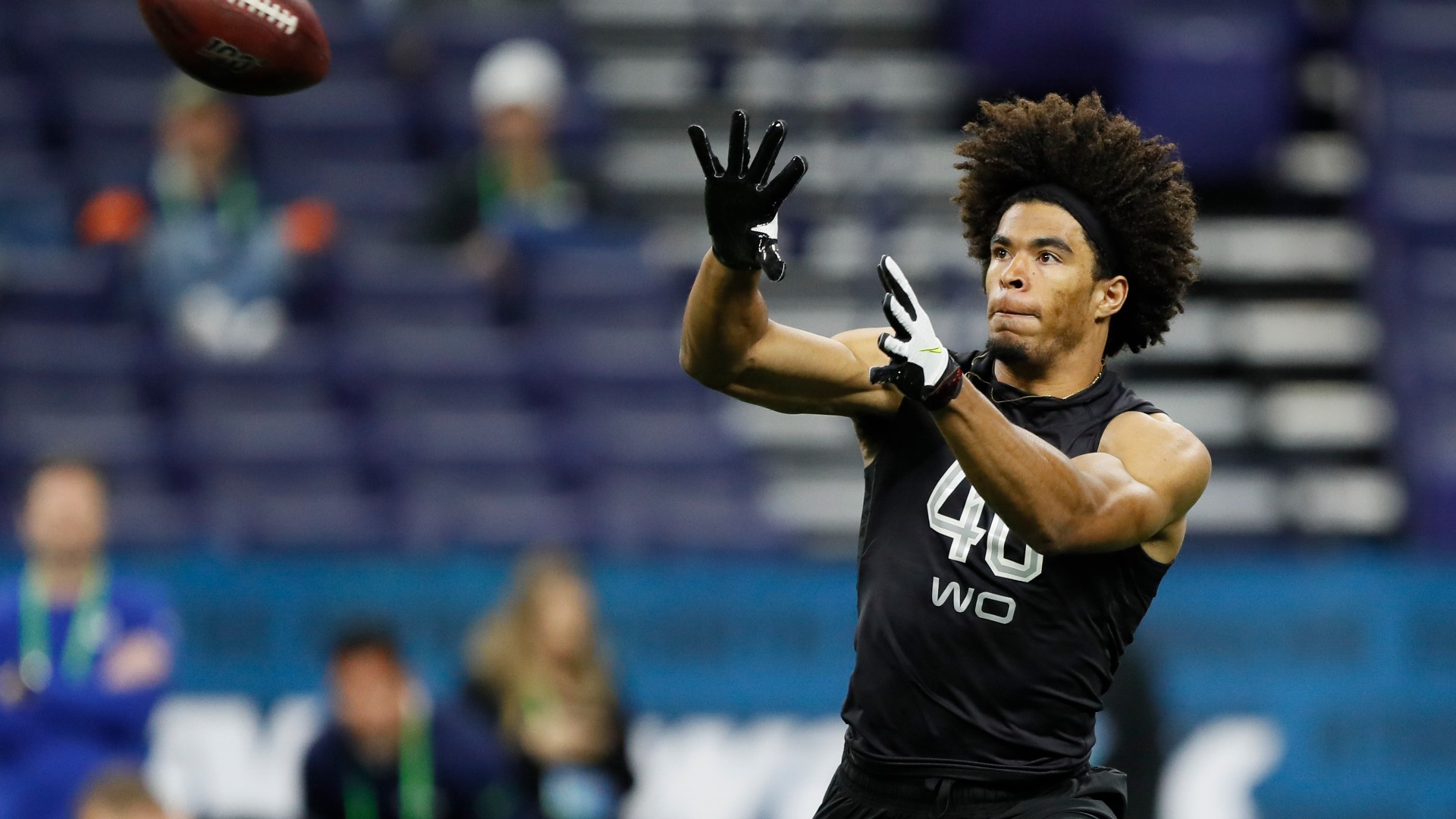 PULLMAN, Wash. — In the third to last pick in the sixth round, Washington State wide receiver Dezmon Patmon heard his name called by the Indianapolis Colts.

"I'm pretty excited," he said. "Obviously growing up I wanted to hear my name called. It was a long time waiting since 9 a.m., but I'm excited."

Patmon said the Colts were calling him towards the end of the draft about taking him. When the team had three consecutive picks in the sixth round, that's when he had that feeling.

"All my family was there listening, it was super fun," Patmon said. "She was talking and said if you get drafted we are going in the pool. I got the call, I picked up my mom up and threw her in the pool with me."

Patmon's 6'4, 228 lb frame has long been considered one of his greatest assists. He's simply much bigger, yet still just as explosive, as the corners who cover him.