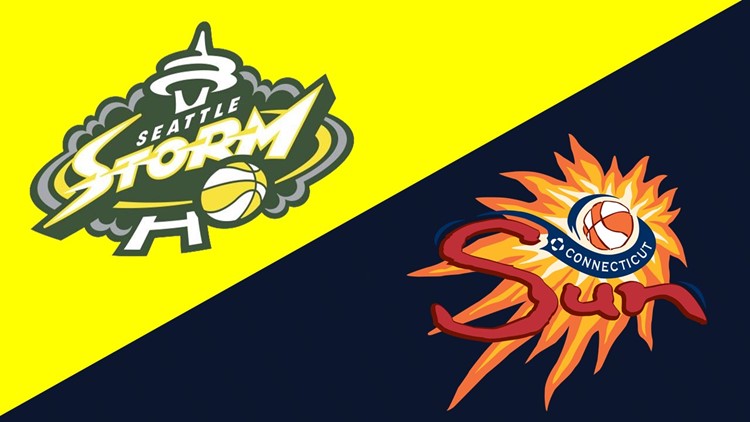 UNCASVILLE, Conn. (AP) - Shekinna Stricklen scored 24 points and made a pair of free throws with 4.3 seconds left to help the Connecticut Sun rally from a late seven-point deficit and beat the Seattle Storm 79-78 on Friday night.

Connecticut (18-8) was down 76-69 with 1:47 left before closing the game on a 10-2 run capped by Stricklen's two free throws. Alyssa Thomas added 17 points, 11 rebounds and five steals, including one to seal the game after Stricklen's free throws.

Seattle (14-13) had its largest lead at 61-48 late in the third quarter, but Stricklen scored nine points during Connecticut's 10-2 run to close the period.

Seattle's Jordin Canada missed the game because of a minor shoulder issue.