Storm’s Sue Bird out of season indefinitely after knee injury 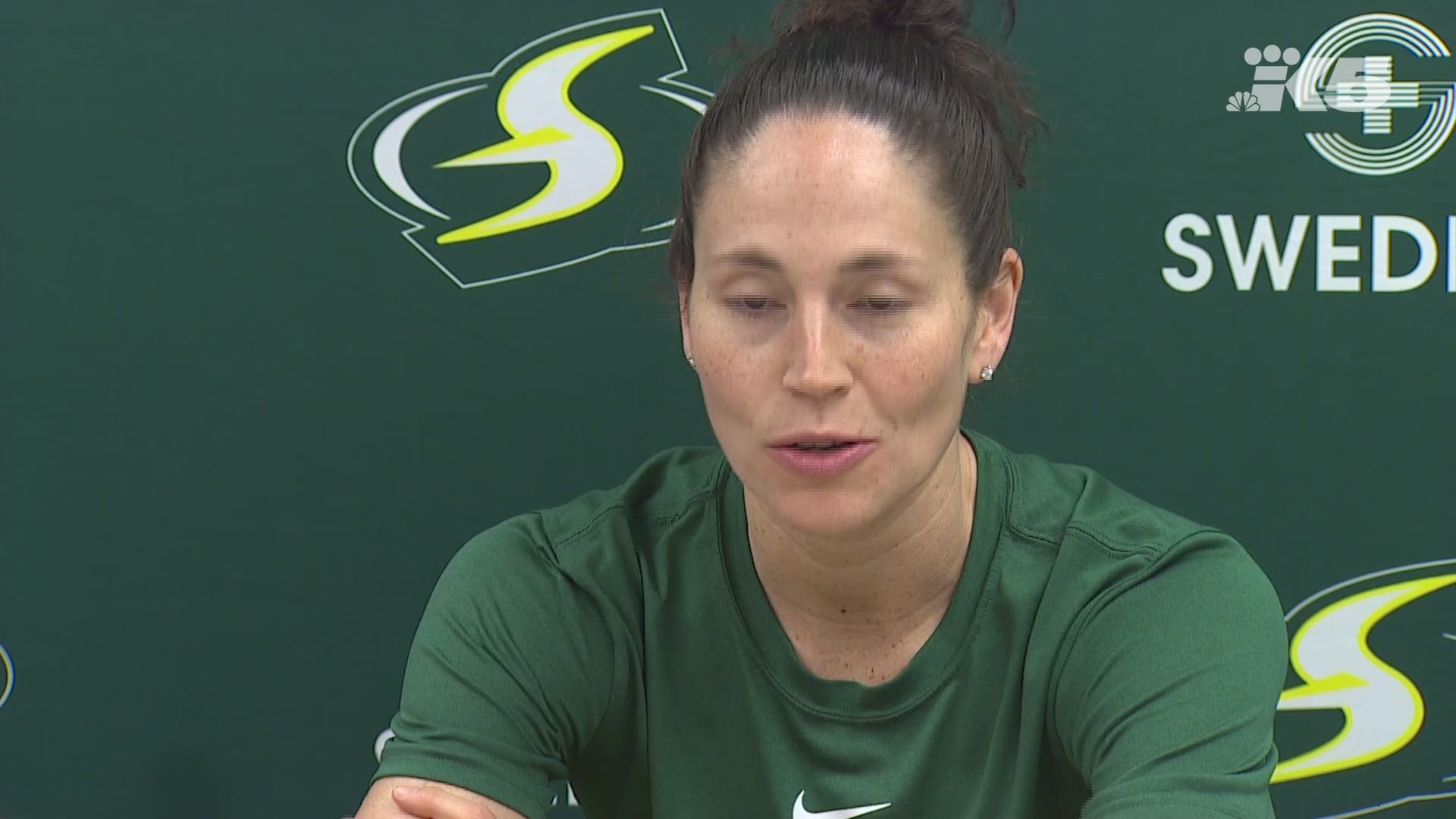 Seattle Storm point guard Sue Bird may be out for a significant part of the 2019 season, dealing a major blow to the reigning WNBA champs.

The team announced Tuesday that Bird would undergo arthroscopic surgery to remove a loose body in her left knee. They said she would be out indefinitely.

Bird said in a statement there was nothing more she would rather do than be on the court with the Storm, and she was “disappointed” to have to miss time with the team.

“I’ve been down this road before, so now I just have to focus on getting better so I can continue to represent the Storm, the city of Seattle and the ‘Storm Crazies’ in the future,” she said.

A four-time Olympic gold medalist, Bird has spent 16 seasons with the Storm. Over her career she’s averaged 12.1 points and 5.6 assists per game. She recently became the all-time WNBA leader in games played and assists.

Bird will have the surgery done in Connecticut, and then she will return to Seattle to recover, according to the Storm. 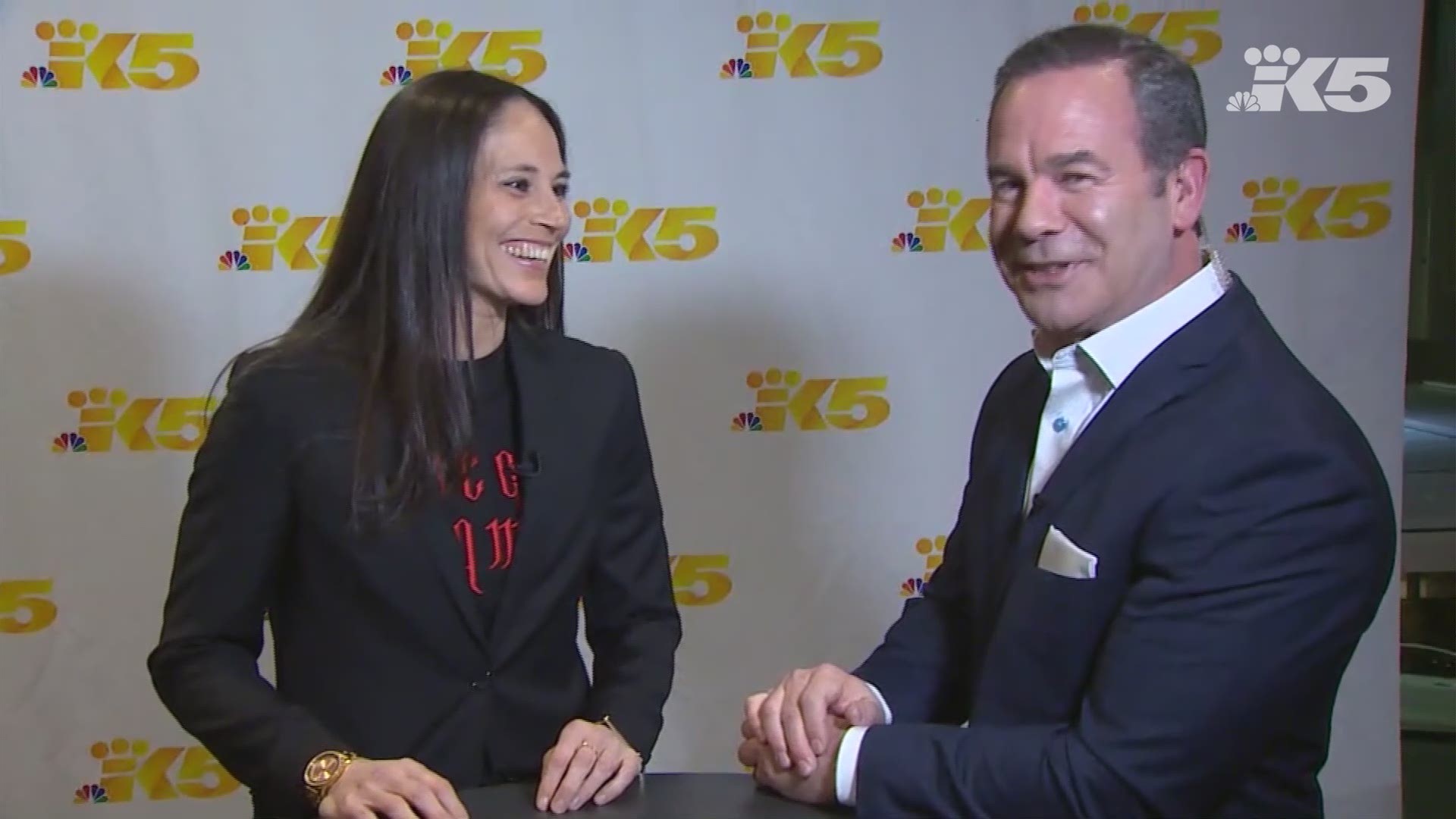 (Editor's note: The video above was originally published in February 2019.)

The 38-year-old is the second key Storm player who will be on the bench this season.

Forward Breanna Stewart underwent surgery in April after she ruptured her Achilles tendon in the EuroLeague Finals. The reigning WNBA MVP, Stewart is also out for the season and recovering in Los Angeles.