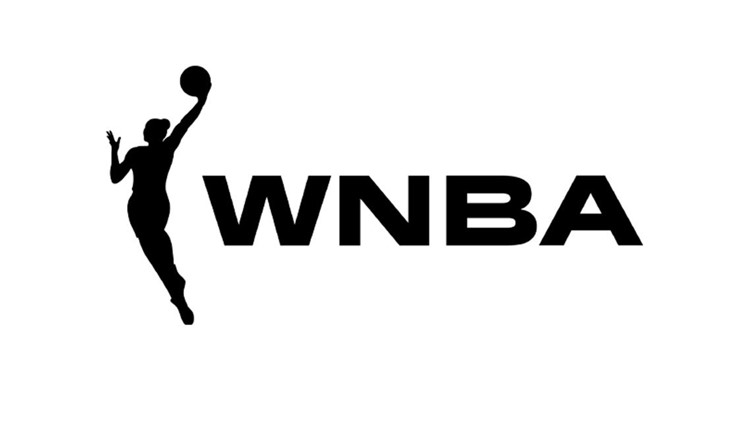 NEW YORK — The WNBA and its players have reached a tentative deal on a collective bargaining agreement. The eight-year contract begins this season and runs through 2027.

The league says it will increase salaries, marketing opportunities and revenue sharing. There are also enhanced travel standards, maternity and family planning benefits and health and wellness improvements.

Foremost among the deal terms is a 53 percent increase in total cash compensation, consisting of base salary, additional performance bonuses, prize pools for newly created in-season competitions, and league and team marketing deals.  Under the new CBA, the league’s top players will be able to earn cash compensation in excess of $500,000, representing a more than tripling of the maximum compensation under the prior deal.  Other top players will have an opportunity to earn between $200,000 and $300,000.  And for the first time in WNBA history, the average cash compensation for players will exceed six figures, averaging nearly $130,000, resulting in an increase for all players from rookies to veterans.