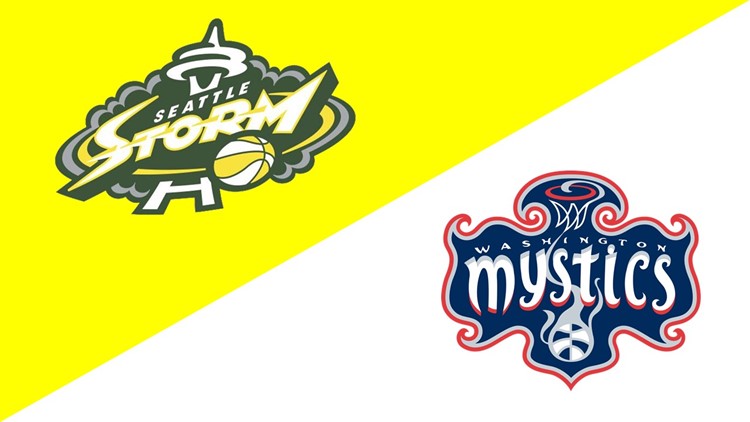 Emma Meesseman chipped in with 13 points for Washington (14-6), which matched its season high with a fifth straight victory. Kristi Toliver and Aerial Powers each scored 12 points.

The Mystics had lost their past four games in the series - including three straight in the 2018 WNBA Finals - but started strong by scoring the first eight points of the game and led 48-34 at halftime before scoring 30 points in the third quarter.

Natasha Howard was the lone player for Seattle (12-10) to reach double figures with 26 points. The Storm made just 3 of 22 from 3-point range in their first loss at home in four games.

It was a championship themed night in Seattle as Sue Bird walked down the red carpet with the WNBA trophy.