The game will take place on Dec. 27 in Phoenix, Arizona. 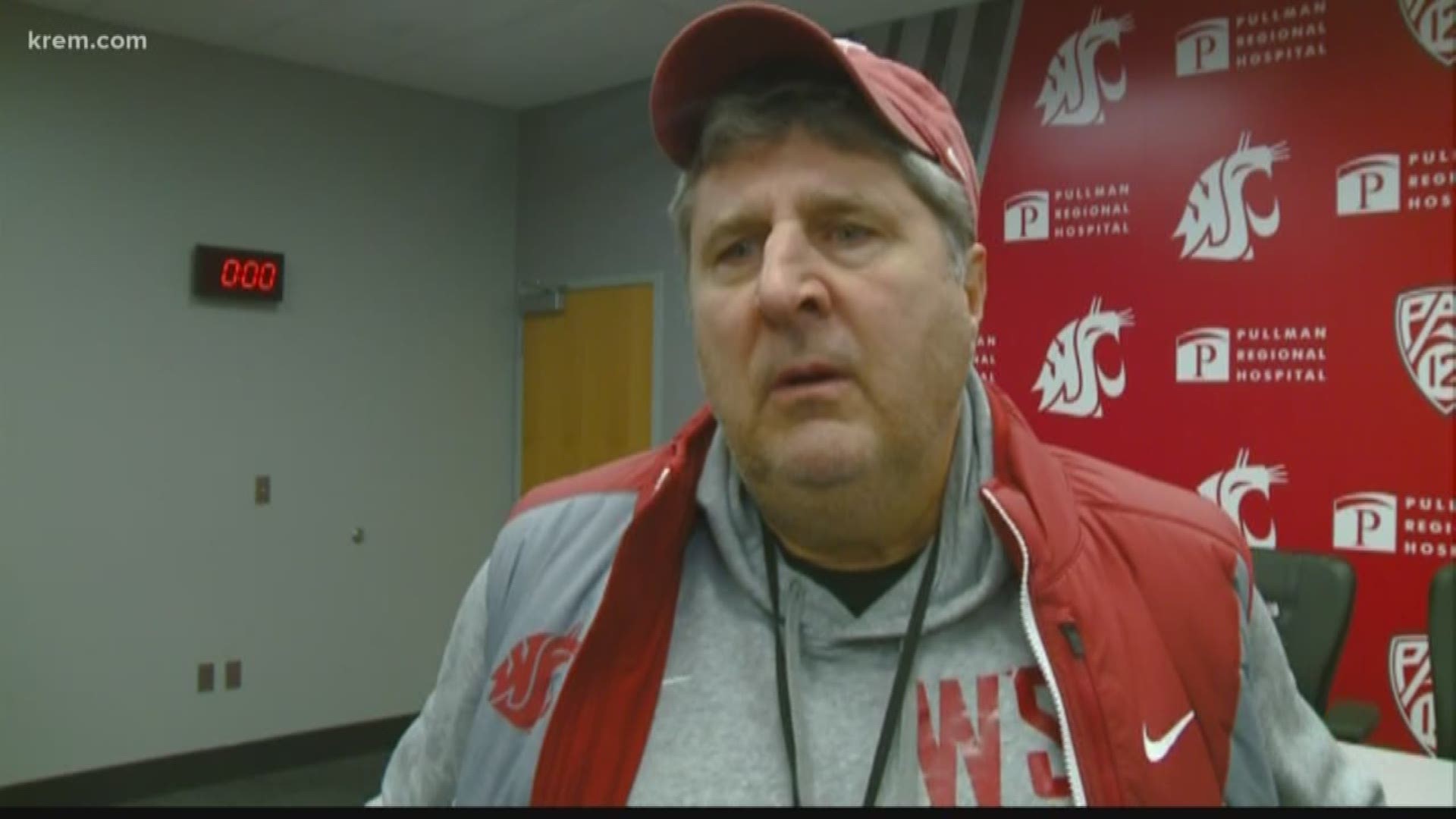 PHOENIX — Washington State will play in the Cheez-It Bowl against Air Force on December 27 at Chase Field in Phoenix Arizona.

WSU finished the season 6-6 overall and 3-6 in conference play this season. The team became bowl eligible after beating Oregon State 54-53 on November 23rd. This is the fifth straight appearance for the Cougs in a bowl game.

If Washington State wins this game they will finish with a winning record. The team hasn't had a losing record by season's end since 2014.

Air Force finished 10-2 this season out of the Mountain West Conference.