The Cougs beat eighth ranked Oregon on Saturday and Sunday to take two of the three games in the series.

PULLMAN, Wash. — Washington State baseball picked up its first series win against a top 10 team since 2016 on Sunday by beating eighth ranked Oregon for the second day in a row.

The Cougs won 11-6 on Sunday against the Ducks after an 11-1 win on Saturday.

Four different players had two RBIs in the win to clinch the series. Collin Montez and Tristan Peterson both hit home runs. 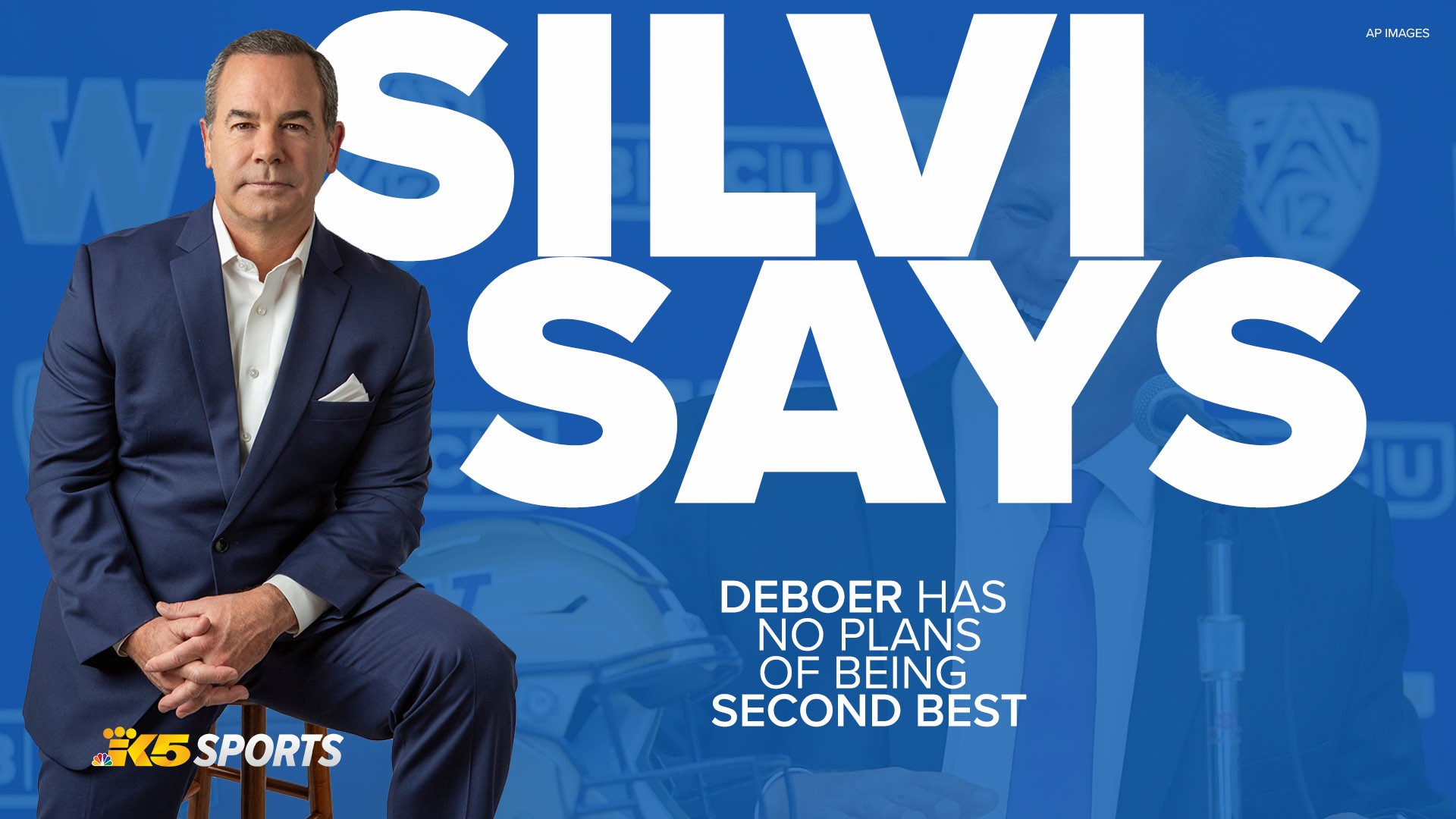