The UW Husky Marching Band is planning to salute those who helped out after a UW band bus crashed a year ago, injuring several students. 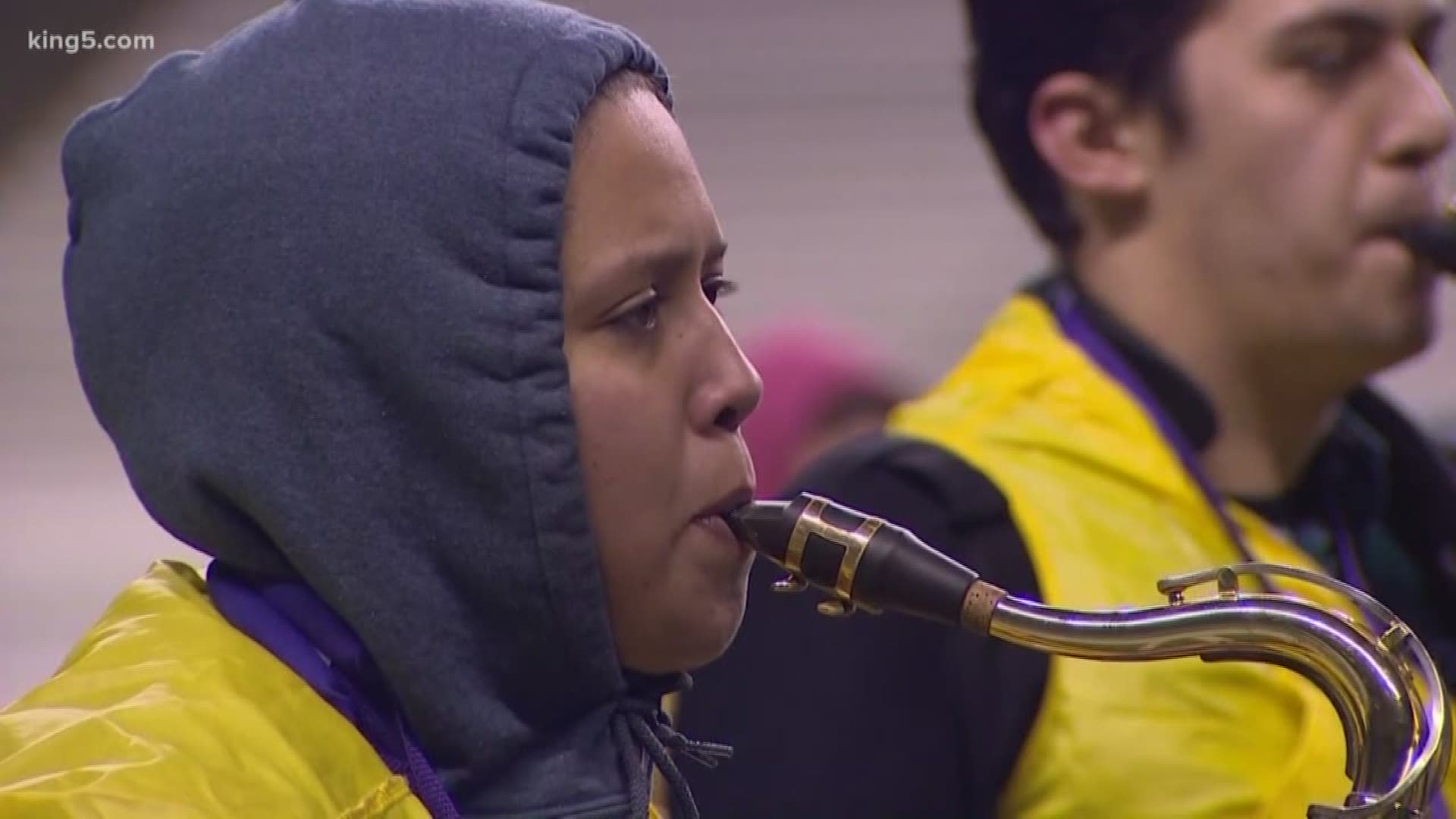 SEATTLE — The University of Washington Husky marching band is planning a special Apple Cup tribute to those who helped out after a UW band bus crashed a year ago, injuring several students.

“We've been brainstorming on it for about a year and we think we've got something special planned,” said Brad McDavid, the UW Director of Athletic Bands.

McDavid said the Apple Cup audience will see and hear something different during the pregame.

“We’ve really been looking forward to this opportunity to thank the WSU community and specifically the Cougar marching band,” he said.

One of the UW band buses crashed while on their way to Washington State University in Pullman for the Apple Cup last year. 39 UW band members were taken to hospitals and the band had to cancel its game-day performance.

The community of George, where the crash happened, came together to feed and comfort shaken band members, and the WSU band played the UW fight song during the game.

“It honestly meant the world to all of us,” said Caitlyn Rivera, a saxophone section leader who was on the bus that crashed.

She suffered a concussion and bruises and is still recovering from an injured knee. Rivera said Friday's performance will help the band step away from the trauma of the crash.

“I think it provides us with a sense of closure to know that we've thanked everybody,” she said. 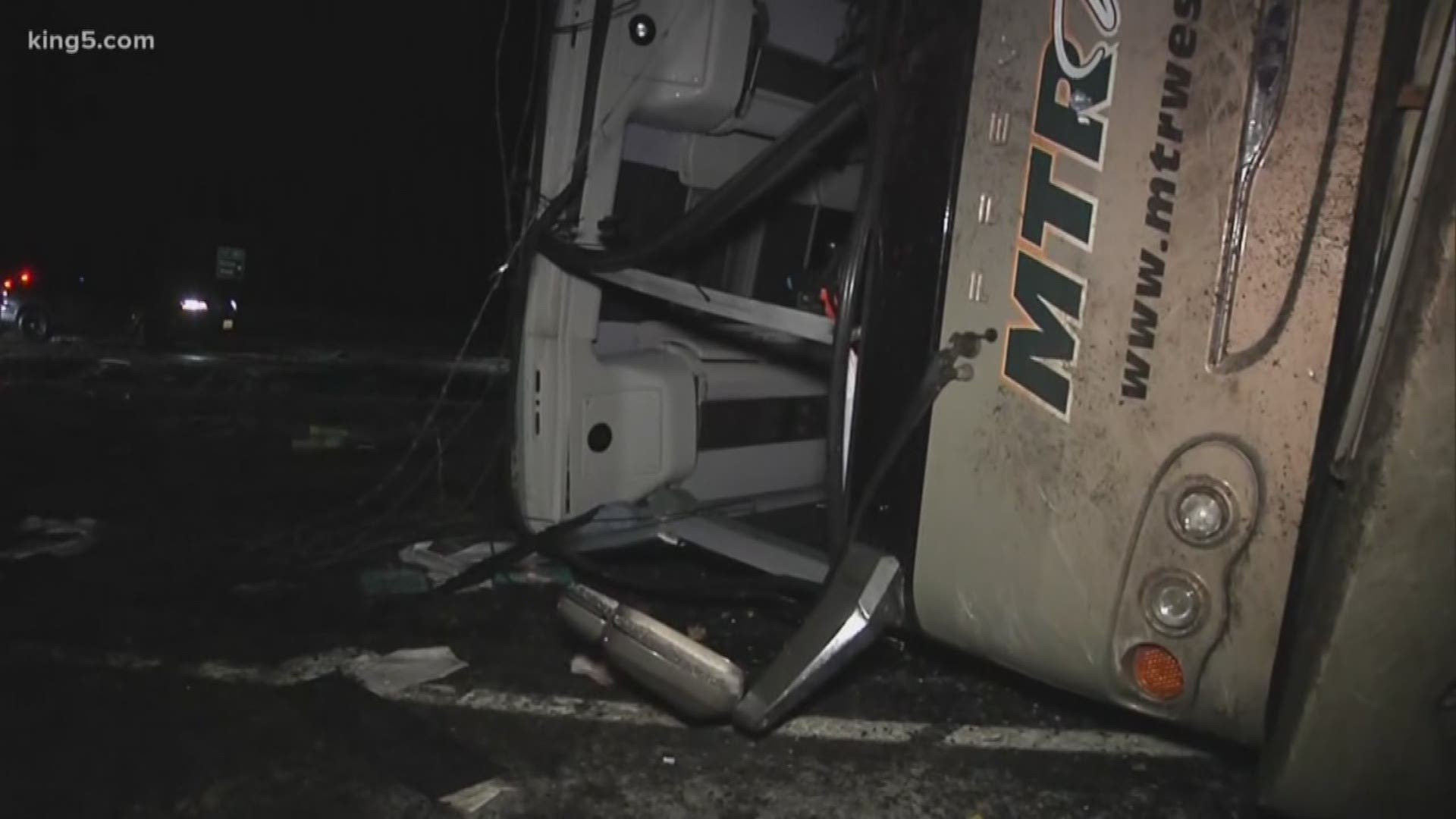 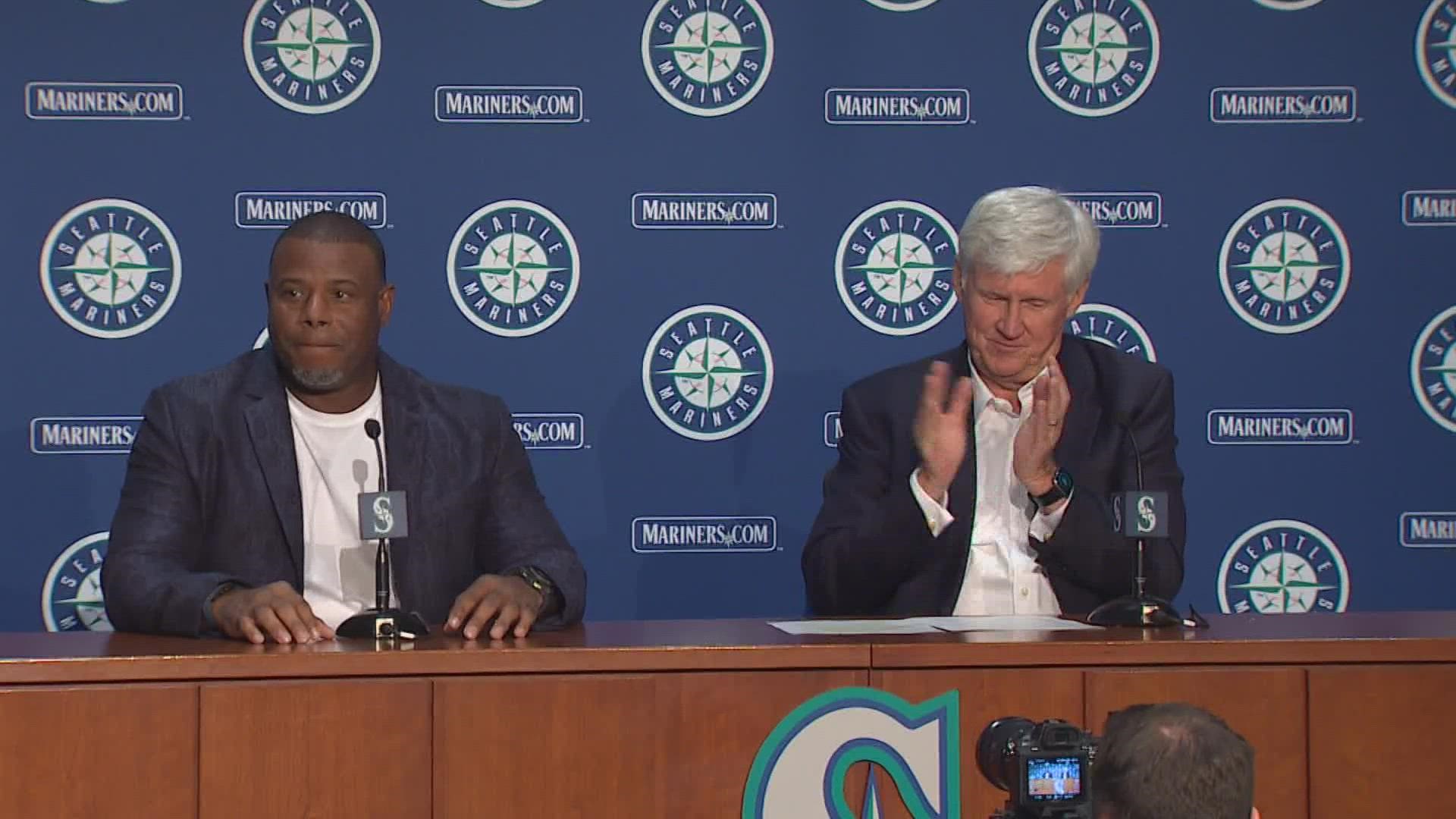