The teams played earlier this season, with the Titans coming out on top in Nashville. 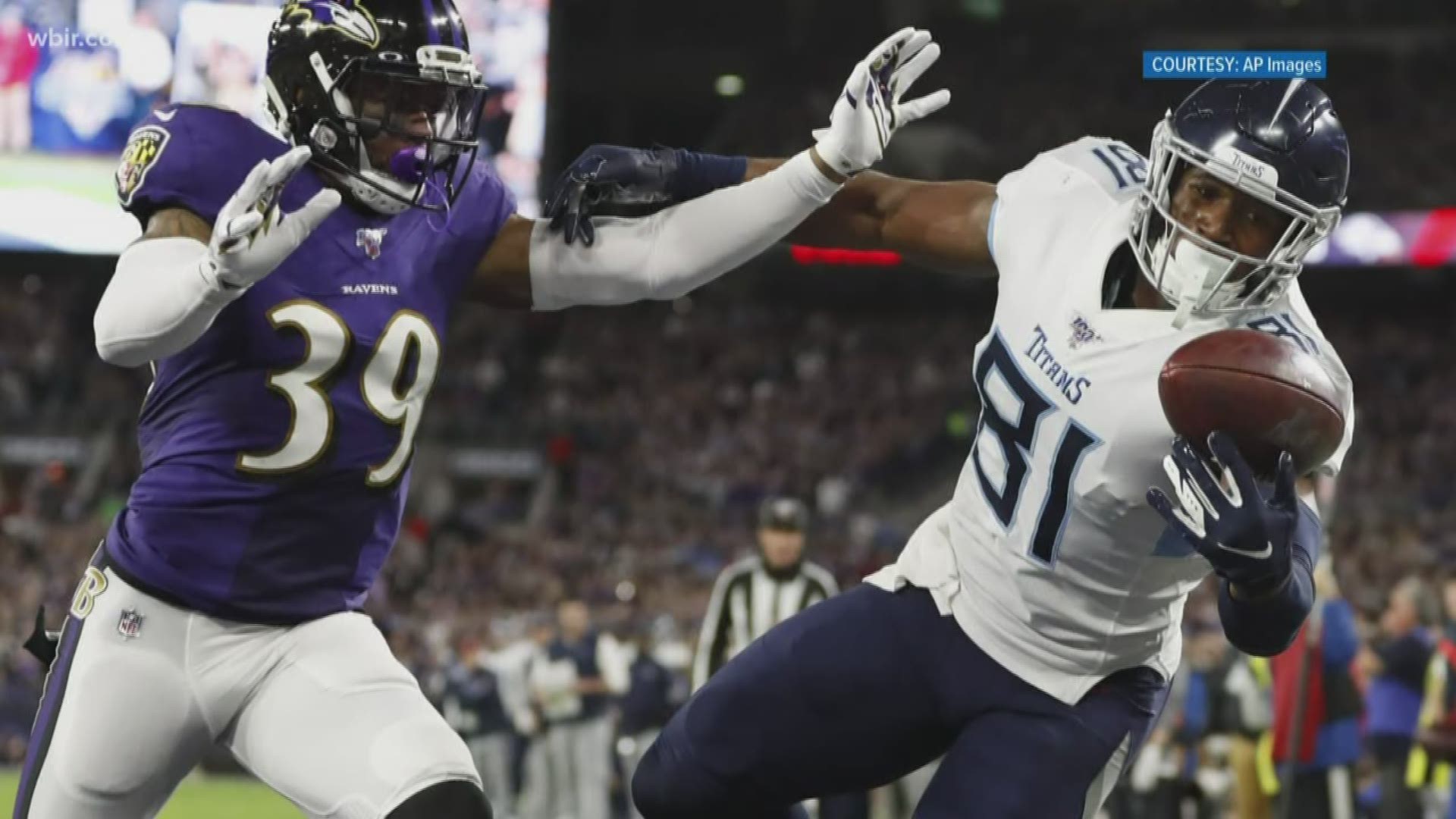 The Titans will face a familiar foe on the road next week, but it won't be divisional rival Houston. Tennessee will travel to Kansas City to face the Chiefs for a chance to play in the Super Bowl. The game will be on Sunday at 3 p.m. on CBS.

The Chiefs started the postseason on a bye as the No. 2 seed in the AFC. Kansas City started off sluggish against the Texans in the Divisional round, trailing 24-0 in the first few minutes of the second quarter. Quarterback Patrick Mahomes and the offense came alive, outscoring the Texans 51-7 over the course of the rest of the game. Mahomes finished the game with 321 yards passing and scoring five times through the air.

The Titans are perhaps the hottest team in the NFL, fresh off of back to back wins in the playoffs over the defending champion New England Patriots and the No. 1 seeded Baltimore Ravens.

The Titans will have to slow down the Chiefs passing attack, while Kansas City will have to try and contain NFL rushing leader Derrick Henry. Henry has had one of the best postseason stretches for a running back in NFL History. Against Baltimore he ran for 195 yards.

The AFC Championship game will be a rematch. The Titans beat the Chiefs in Nashville off of a final-minute touchdown pass from Ryan Tannehill to Adam Humphries back in November, 35-32 the final.

RELATED: By the numbers: Tennessee Titans in the AFC championship

RELATED: Why Titans fans should be accepting to new 'bandwagon' fans