Chambers is hopeful he can represent the USA in Japan this summer. To do that, he needs to make the cut during the Olympic trials in Eugene, Oregon. 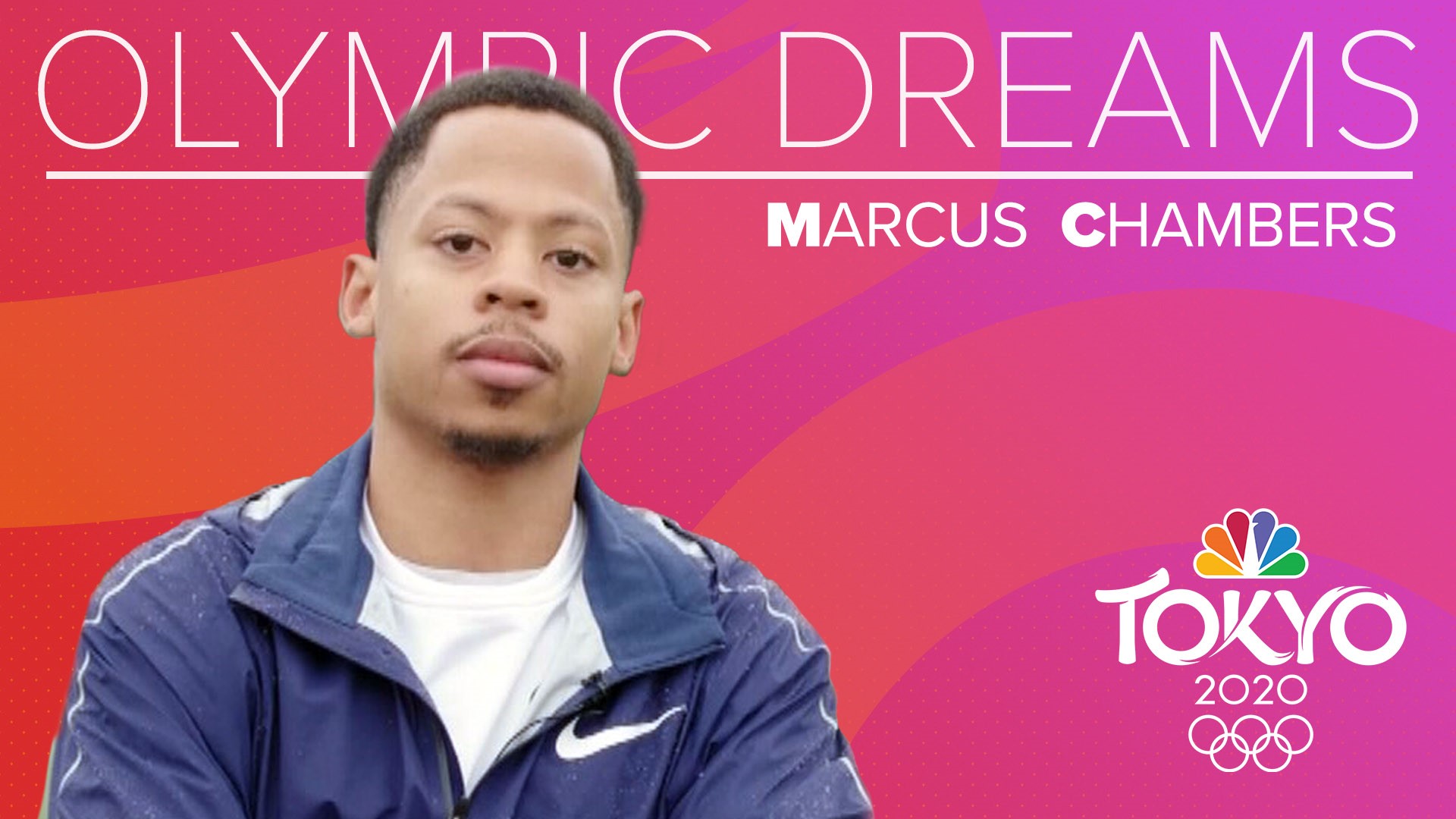 Now, this Tacoma native has Olympic dreams and is hopeful he can represent Team USA this summer in Japan.

Chambers, a U.S. sprinter, is one of the fastest men in the country.  At the University of Oregon, Chambers was an All-American and a four-time Pac-12 champ. His best event is the 400-meter dash.

Chambers grew up in the Hilltop neighborhood of Tacoma with his parents, his brother, and three sisters.

"I love my house, I love my parents and the area that I grew up in-- the Hilltop area. That's where all my friends came from and that's what made me the man I am today,” he said.

Michael and Debbie Chambers watched their son excel in football and basketball, but it was on the track where he started to take off.

"He liked all sports, but just the way they treated him in track and he had a track coach named Pat (Boyd), who came along and encouraged him and there was just support and here he went and all I can say is, he enjoys running, he'll probably run for the rest of his life,” Debbie Chambers said.

"At the end of the day, through the ups and downs, the one person that's been there for me through everything is this guy, Pat,” said Chambers on his high school track coach.

Chambers dreamed of playing in the NBA, but Boyd centered his focus around running.

"I knew exactly what he had in him, his level of determination and the way that he wants to prepare himself, it's phenomenal. I've never seen that before ever and I've coached a lot of kids throughout my career, but for him, he was somebody special,” Boyd recalled.

Chambers and Boyd are still close, but right now, former NFL receiver and track star Eric Metcalf has taken over the coaching duties.

Metcalf was not only a three-time Pro-Bowler, but he also won two national track championships. Metcalf and Chambers work six to seven days a week.

"When you have a 400 athlete, that means you know you have someone who is willing to work because there's so much pain and hurt that they're going to have to go through in order to be good at it,” said Metcalf. "One thing about the 400, it’s not just about how fast you are. It's about how much heart you have and at the end of the day, you know during the last hundred meters you're going to hurt, everybody at some point is going to hurt and the question is, are you going to push through, or are you going to give up," said Chambers.

Chambers pushes hard every day in preparation for the Olympic trials in Eugene, Oregon.

"June is the Olympic trials and at the end of the day, I can go run the fastest time in the world a week before, but if I don't do it in those three days, I won't make the team, so everything I got to do is being prepared for those days,” said Chambers.

Chambers's fastest time is 44.9 in the 400 meters. The world record is 43.03. He said he doesn't focus on times and he's more concerned about winning and working hard.

RELATED: Six months to the Olympics, the medal count predictions are in