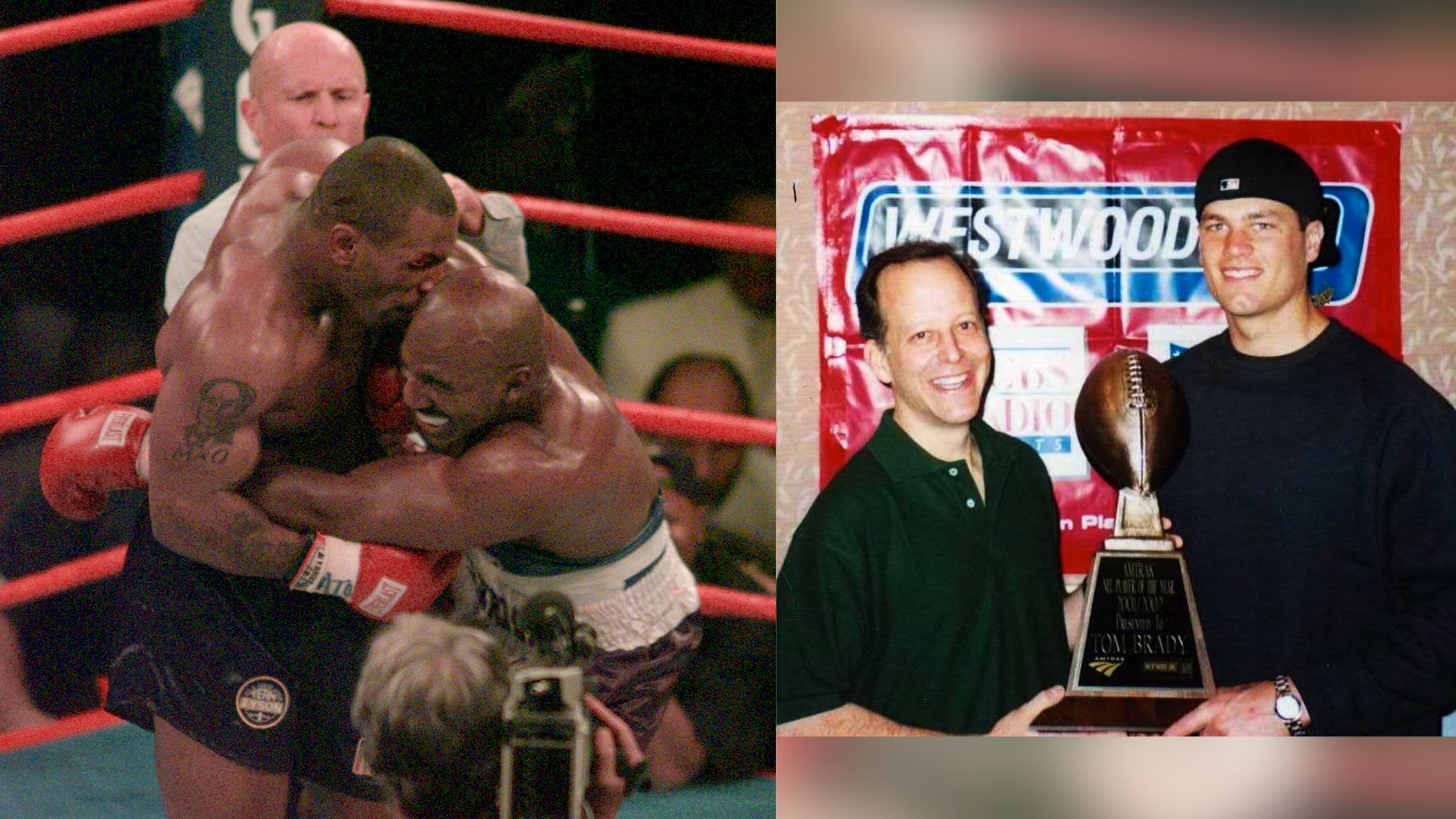 When someone is the GOAT, they're the Greatest of All Time.

Despite what the acronym implies, there is not just one GOAT. There are actually dozens of legendary athletes that have earned the title.  Twelve-time Emmy winner Jim Gray has spoken to many throughout his career as a broadcast sports journalist, and now, he's sharing his standout memories in a new autobiography called TALKING TO GOATS: The Moments You Remember and the Stories You Never Heard.

He joins New Day NW to chat about some career highlights including interviews with Tom Brady, a young Mohammed Ali, and Mike Tyson right after the legendary Bite Fight.

ABOUT THE BOOK: For the first time, legendary broadcast sports journalist Jim Gray is telling his side of the story with his riveting, insightful memoir, TALKING TO GOATS: The Moments You Remember and the Stories You Never Heard. The book is full of untold stories about the best, most celebrated, most decorated athletes in sports history, including Muhammad Ali, Tom Brady, Kobe Bryant, LeBron James, Michael Jordan, Mike Tyson, Barry Bonds, Hank Aaron, Michael Phelps, Dr. J, & many others.