How many of these sports facts do you know?

From baseball to tennis to lacrosse, join Terry Hollimon, Michael King and Ryan Rowland Smith for a fun round of sports trivia! 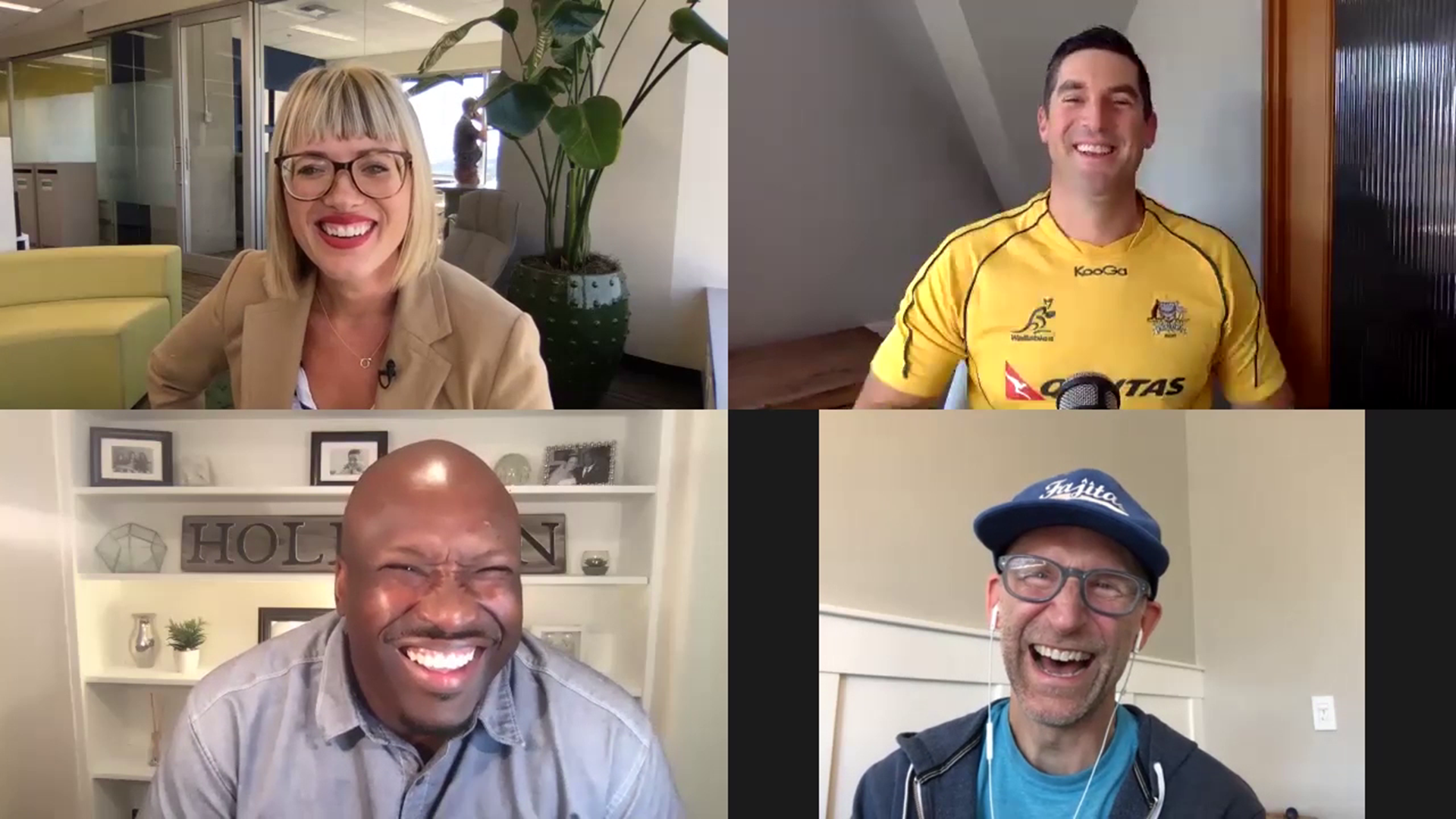 SEATTLE — So you think you know sports history? Play along with Terry Hollimon, Michael King, and Ryan Rowland Smith and answer the questions below! Watch the segment to find out what you got right -- and to see which of our panelists came out on top!