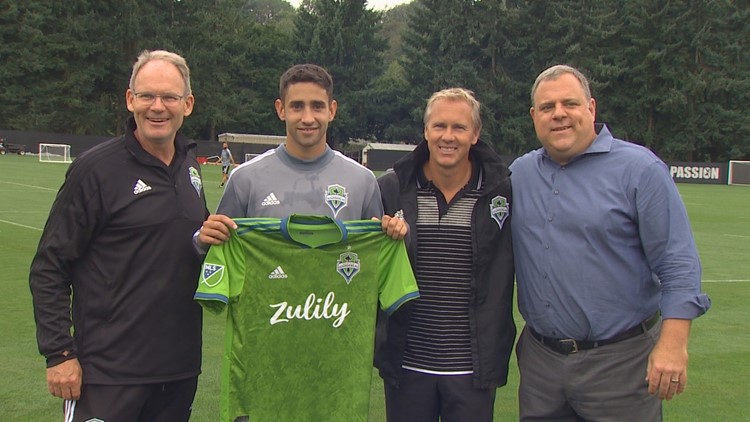 SEATTLE (AP) — The Seattle Sounders have acquired midfielder Emanuel Cecchini on loan from Spanish side Malaga and signed forward/midfielder Luis Silva ahead of the summer transfer window.

Cecchini's loan from Malaga will cover the rest of this season and all of the 2020 season.

Cecchini, 22, has been under Malaga's control since 2017 but he spent most of his time on loan. Cecchini first went on loan with Club Leon in Liga MX then went back to his hometown club of Banfield in Argentina.

Silva, 30, returns to MLS after spending this season with FC Honka in the first division in Finland. Silva had three goals in 13 appearances.