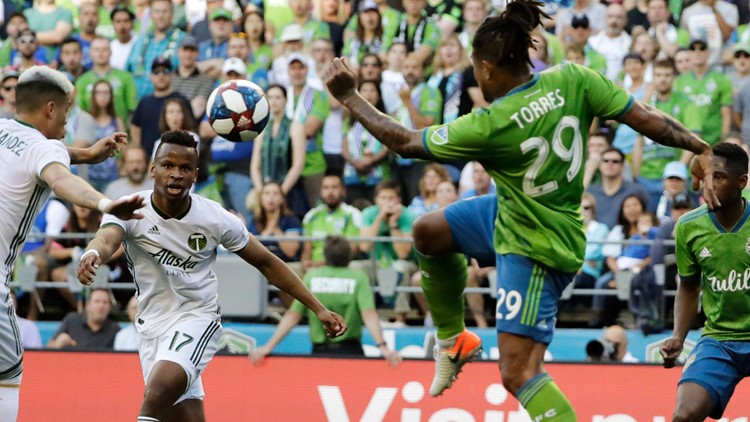 Along with the suspension, Torres has been fined 20% of his annual salary. According to the MLS Players Association database, Torres is scheduled to make a base salary of $670,000 and guaranteed compensation of $740,000 for this season.

Torres may not participate in team training or use team facilities during his suspension. He may train with Seattle's USL affiliate two weeks prior to the first MLS game he's eligible to play - Sept. 29 against San Jose.

Torres has appeared in 15 matches and started 11 for Seattle this season. He has played 1,035 minutes this season, eighth on Seattle's roster.