Sounders advance to second round of playoffs with extra time goal

The winning goal came in the final minutes of play came from Mercer Island’s own Jordan Morris. A goal that for now keeps this team’s season alive. 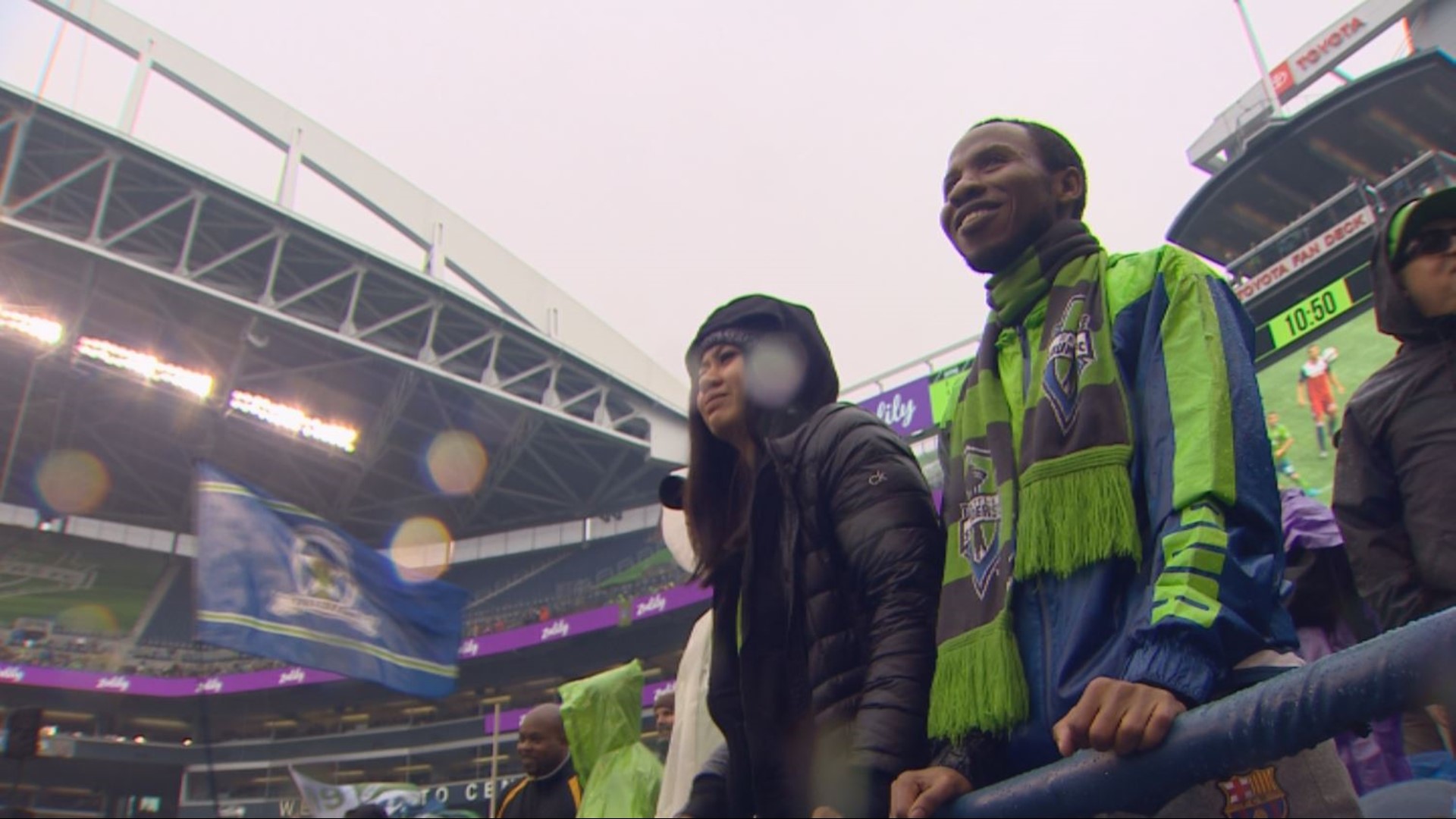 SEATTLE — A stunning extra time goal secured the Seattle Sounder’s spot in the second round of the MLS playoff. Fans by the thousands worked their way into Century Link Field on Saturday, geared up and ready for playoff Soccer.

“I’ve been a season ticket holder since day one,” said Scott Alexander, who brought his elementary school-aged granddaughter Khloe to the game.

“(I’m here) to see Roman Torres play… he’s my favorite player” said Khloe. “I like that he plays the same position that I play, and I like how he plays the game,” she continued.

“We struggled a little bit this year off and on and we’re coming back into the playoffs a number two seed, so we’ve got to show what we can do from here on out,” Alexander said.

In other words, this game was a must-win and these fans were ready to help.

Twice on Saturday, the Sounders had the lead, only to see Dallas come back and tie.

The winning goal came in the final minutes of play from Mercer Island’s own Jordan Morris. A goal that for now keeps this team’s season alive, and kept the drenched fans smiling.

The Sounders face a yet to be determined opponent Wednesday evening.