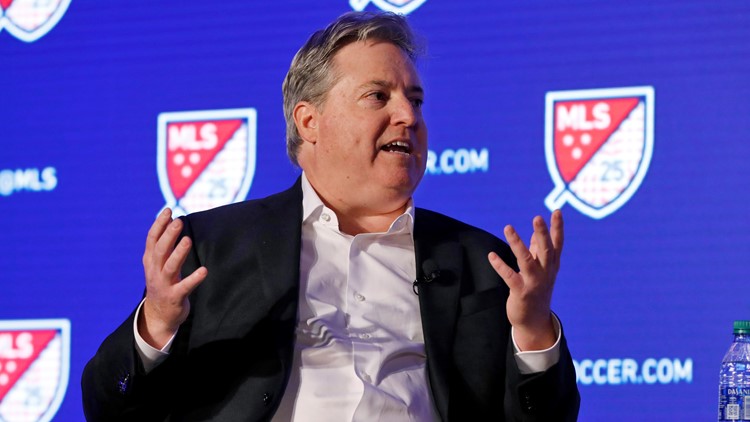 Inter Miami managing owner Jorge Mas says MLS will be of higher quality than the Premier League and La Liga by 2045.

The pair spoke at the league's kickoff event in New York City three days ahead of the start of its 25th season.

The league is expanding to 26 teams with the addition of David Beckham's Inter Miami and Nashville.

MLS anticipates the status of soccer in the U.S. will be boosted when the Americans co-host the 2026 World Cup with Mexico and Canada.